Just wanted to say Cheers and Have A Great Weekend All!! 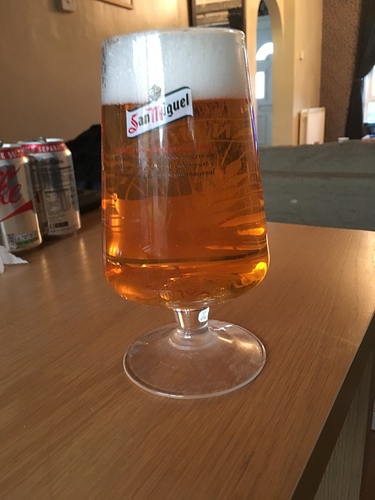 The same to you bro.

Cheers to you too! I’ll be having the same cider later tonight, only it’s called Bulmers over here. Got 12 cans of cooling in the fridge

No snakebite here though, me tummy couldn’t take it

In that case I’ll have some Drambuie later on, cheers 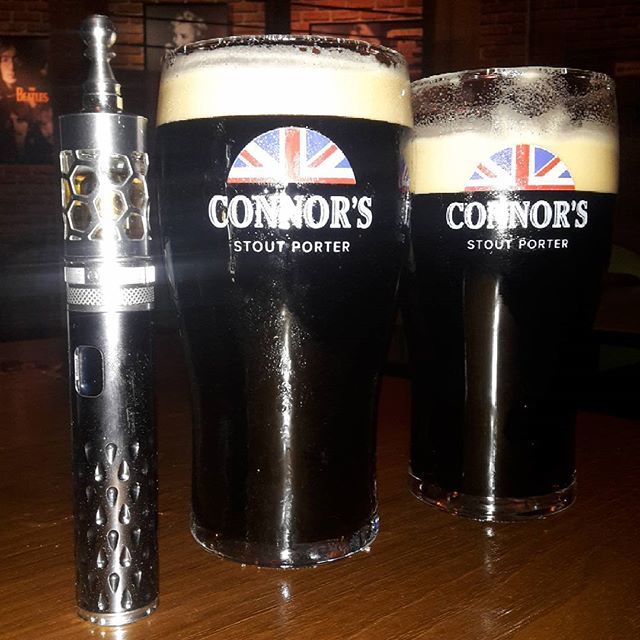 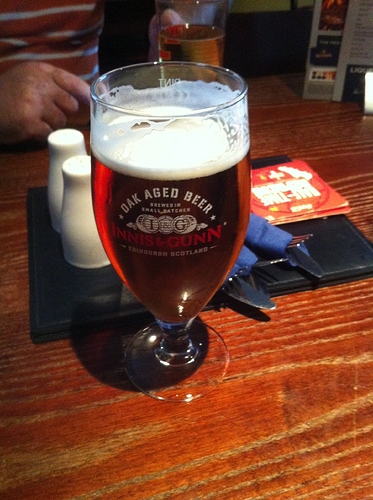 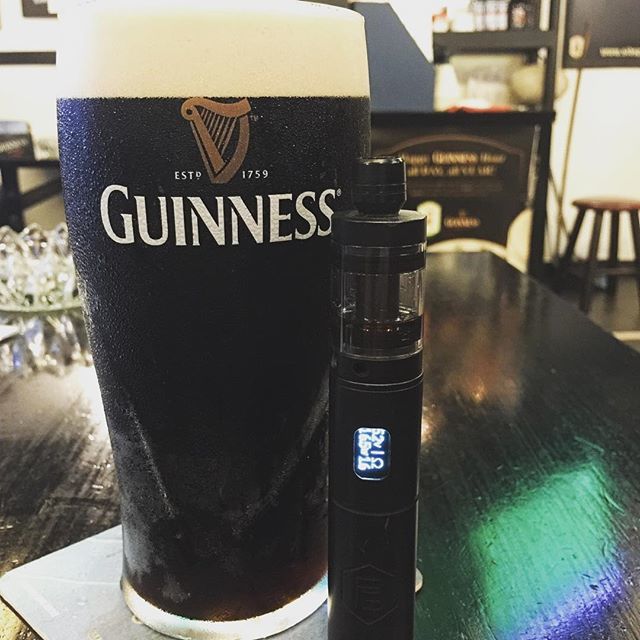 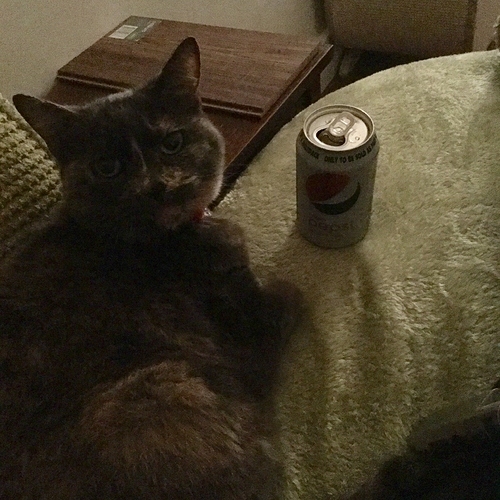 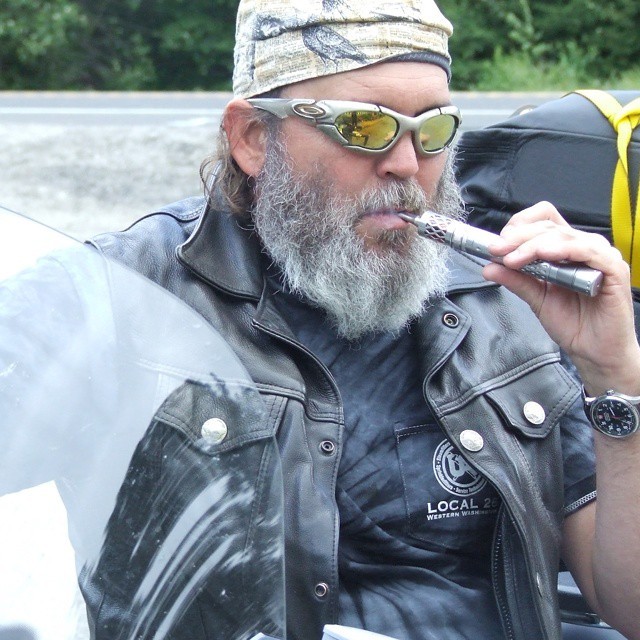 Please say that is you!

Hey that Guy is a pipefitter … I may know him

Better not let him hear you call him a pipefitter…he’s a steamfitter.

It’s the internet be whatever you want to be

I have no idea what he is doing. 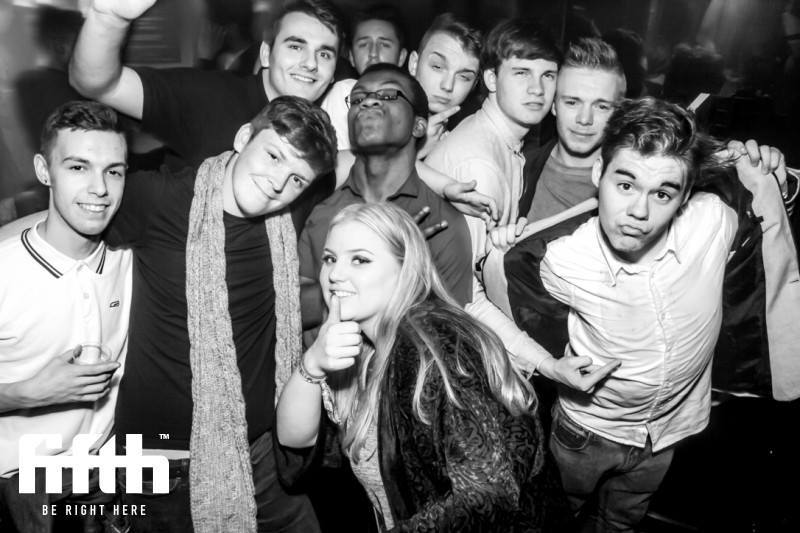 I still reckon my son could totally take him

Ya, he probably could. My son is pretty mellow [about 80% of the time]
Just don’t mention the name Marguerita to him…her name triggers some deep shit inside him.

I am new member here. Glad to know about this. Thanks!