Hi all, im pretty new to the world of diy juice nd even newer to forums, I’ve been blindly staggering around in the dark with moderate success, using Google to solve my problems and find recipes and stuff, but I can’t seem to find an answer for the cloudiness of my latest juice. I’ve been messing with a few flavours and using recipes but as an all day vape I’m trying to find the perfect banana and I’ve tried a few, not necessarily been doing testers but as I’m only doing it as a single flavour I’ve been starting low and upping the % if I felt it needed more next time round, needless to say I’ve had some bland juice but that doesn’t necessarily bother me to much. I’ve tried tpa/tfa banana and fa banana to mention a few this time round I got capella and inerwa to give them a go, thought I’d have a go at blending them as well, I used capella, inerwa and fa’s banana together and the result is somewhat cloudy. I also had a go at a banana custard which is also cloudy, that was mainly capella banana with a splash of tpa banana cream and capella vanilla custard v2. Other than having a similar issue with tpa banana ripe I’ve not had this issue with any other mixed so I’m thinking it may be the capella banana, has any one had this problem and is there a fix? I did put some in my tank to give it a try(which was when I realised) and it did clear after a couple hits but then once it had cooled it was cloudy again. I’ve left it to steep for a couple of days and it seems to of started to clear at the bottom of the bottle. I’m not sure if u should vape it or not tho… sorry for the essay and thanks in advance!

the result is somewhat cloudy

As long as the flavors are fresh, there’s nothing to be concerned about.

Some flavors/combinations just do that.

Evenly distributed precipitates seem a better sign than the pasty blob growing in one of my NETs in PG.

Thanks for the quick replys,
@Sprkslfly as it doesn’t seem to be that bad a thing I feel a little better thank you!
@Raven-Knightly not sure what a NET is like I say I’m somewhat of a novice but a pasty blob growing in it doesn’t sound great!!

A “macerated” extraction of some of the (non-Nicotinic) components of (in this case, pipe) tobacco(s). 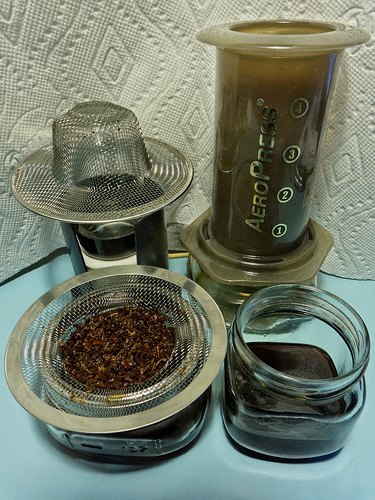 (In this case), some (perhaps aged) NETs extracted (and very kindly shared) by a friend. (Hopefully), my refrigerated “bulk” stocks will not at some point “follow suit” ! Fungal spores ubiquitously “abound”.

so I’m thinking it may be the capella banana, has any one had this problem

Other than having a similar issue with tpa banana ripe

Has been reported to crack/melt plastic tanks. May be fine to vape with glass or stainless steel tanks.

Thanks all,
@Raven-Knightly that definitely doesn’t sound good! Hopefully your stocks are safe!!
@SessionDrummer I had read that about banana ripe, I blindly bought it to make made a strawberry n banana juice as one of my first ventures into the realms of diy, inspired by monkberry by Zeus but when it turned cloudy I did some googling and found that it doesn’t mix well with others and likes to destroy plastic so never tried it despite my tank being glass I was a little put off vaping it!

Could this (perhaps, possibly) be an isolated puzzling case of “Electrical Banana Ball Lightning” ?

Quite possibly lol! Apparently the video from your link isn’t available in my country (uk)

I was a little put off vaping it!

Don’t feel bad you’re not the only one. Flavorah, Medicine Flower make great non-cloudy, mix friendly bananas, and TPA has one of the better creamy bananas.

Try this (alternate) path to an (essentially identical) destination.

Thanks for the tip, I’ve seen flavorah but not seen medicine flower I’ll have to check them out​:+1: just want something that I can put in the tank for work that’s not gonna annoy/bore me after a tank or so. When I first started vaping the 50/50 10ml bottles of banana was always my got to and haven’t found anything in high vg that fits the bill as yet

one if the reasons I started a bit of diy that and everything seems to have a cool hit to it which doesn’t appeal to me. Got a nice watermelon creation (and a few uncertainties that are currently steeping) that I use on my RDA at home which was an adaptation from a recipe I found on here had to adapt as I couldn’t get the exact flavours he’d used due to stock issues probably covid related, but I’m pretty happy with the result, might tweek it a little when I get better at mixing

Hahah mellow yellow is about right!!

Dunno nuttin’ about nana-flavs - but if the chemical additive happens to be “Isoamyl Acetate”, note:

(If so, perhaps) just a slight touch of Ethanol (might, possibly) bust-up those nasty little precipitates ?

Some kind of (perhaps) interesting additional information about Isoamyl Acetate: 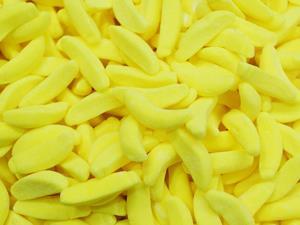 so I’m thinking it may be the capella banana, has any one had this problem

My first experience with cloudy liquid was with Inawera Blue Dwarf during single flavor testing.

As we are well aware. While satisfying, the phrase, “dwarf tossing” has fallen into some disrepute. 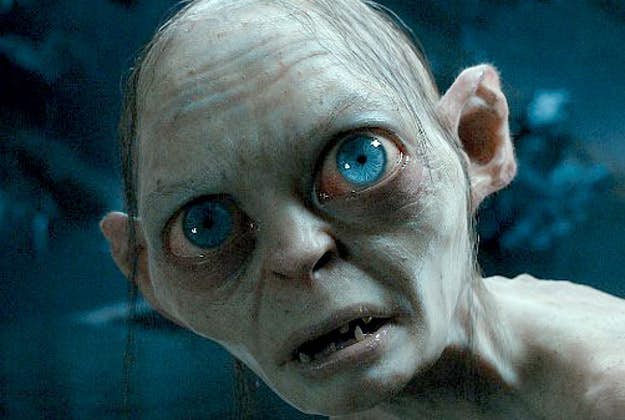 Some really useful info and definitely food for thought. Thanks guys you rock

G-man sighs with relief in the realization that he “dodged a bullet” - this time. “Tossers” are everywhere.

Based on this “”"""“I’ve left it to steep for a couple of days and it seems to of started to clear at the bottom of the bottle.”""""" I’m more swaying to it being cloudy due to air bubbles.
What’s your method of mixing/shaking?