Apologies to anyone I missed out tagging.

What is this site about even?

It’s just compiling data from the recipe section on this site. I don’t get it tbh, you can find all that info here

I guess it’s a nice idea, but it’s a little all over the place, just needs tidying up maybe

I don’t have anything nice to say.

A 5 dollar a month subscription service to copies of youtube videos and a recipe forum it appears to be. I am assuming that from the homepage of: http://ejuicemakers.com/

It seems at first to be all about free resources and after being n the site for about 5 minutes it finally came up and ask me to join, join means create an account or id they wanted to sell me a “subscription” So I guess it’s not so free after all.

Hey @CallMeTut also access to products already on Amazon as well. I guess I kinda don’t get it, but why pay for something I can just go get look at anyway by surfin my way to the site.

Well to be honest, I can understand a subscription site if it was used by mixers that normally don’t work or use forums. If there was a outlet such as that, and a subscriber was basically being mentored by a person or a group of people that they (the subscriber) truly was working toward some type of apprenticeship. I could see it… like how the tattoo industry is constructed. But I personally don’t see it… but others may.

Seems kinda shady and I don’t like it, but it says “Lars Approved”. Confirmation, @daath? I hope you’re getting kickbacks from the subscriptions, at least.

@JoJo , I think it may be part of this that Lars introduced a while back?

The admin of an FB group just made this - I thought it was a pretty cool compilation! http://ejuicemakers.com/diy-e-juice-resources/

Ah. I remember that thread, but guess I didn’t connect the two. Seems like it’s evolved into something a lil different since then.

Seems like it’s evolved into something a lil different since then. Uh oh @BoyHowdy …looks like you need to sing a lil kumbaya before @JMak642 incites a riot.

Uh oh @BoyHowdy …looks like you need to sing a lil kumbaya before @JMak642 incites a riot. 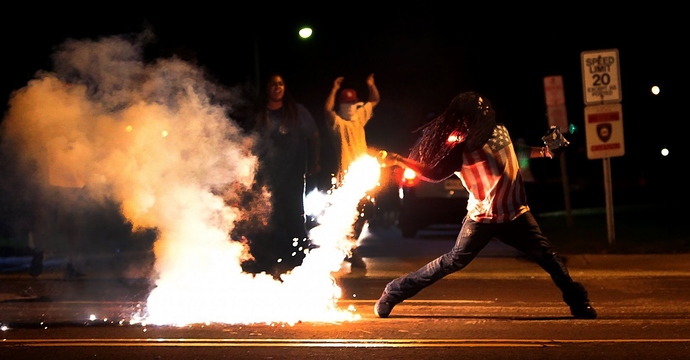 I have only good intentions.

It’s really wild how everyone reacts.

Don’t join, no public links or elr recipes are on the member side.

Numerous people you respect are already working with me. I wish people acted kinder when people work for free. It was made for people that are new and not using any of the resources you know of. It’s quite hard to find stuff.

The members section are for people that like what we do. It’s all in testing and feel free not to visit.