I came to this point where I had to admit I suck at mod building. Then I built a pair of speakers, a guitar and a few other things. Now I needed a new project and discovered that there’s a whole world of diy audio stuff. I thought about buildng a guitar tube amp a while ago but i don’t play very well either so why bother?
I’ve asked around what kind of hifi amp kits there are, or even just well documented build manuals with the files to make the pcb and the parts lists for mouser or digi key. Although I was disappointed that there are very few clones of classic old hifi devices (i hoped to find Sansui clone from the 70s or early 80s) there are hundrets of diy boards, pre populated boards, power supplies, enclosures, anything you need to build amplifiers from headphone amps to total overkill.
Since electronics isn’t something I have much experience with, especially at the AC side I decided not to go for a total open source solution and found this: So wish me luck, it would be great if somebody else on ELR would share their own experiences in that area. I admit an e-liquid forum isn’t the typical playground for electronics geeks but who knows…

I’d be interested in how you make out. I was into Heathkits many decades ago and even had some training in circuit board design. I’ve forgotten much of it since I never truly used it afterwards, but still have a loose interest. Good luck!

so build the guitar amp and sell it. bad influence is a good name for an amp company.

I just discovered my mod had Bluetooth …While trying to connect my son’s tablet to his wireless headphones the tablet bluetooth kept picking up a Guar21 lmao…I looked up at me dresser and looked at my mod , I shook my head and said you dirty mod you sneaky bastard lmao

So people have the illusion that Alexa does something useful on top of all the data mining and listening to your conversations. A computer with voice commands is what everybody sees as the biggest thing ever since it was in Enterprise.
I always thought voice commands were stupid. Who wants to explain something if you can just press a button. “Alexa, warm up my curry” Is too far away from “Tea. Earl Grey. Hot” so I prefer the button method. Especially since Alexa won’t reach into the fridge, take the curry out before wariming it up. And who wants others to hear “Alexa, play hungry blondes from the xxx folder” 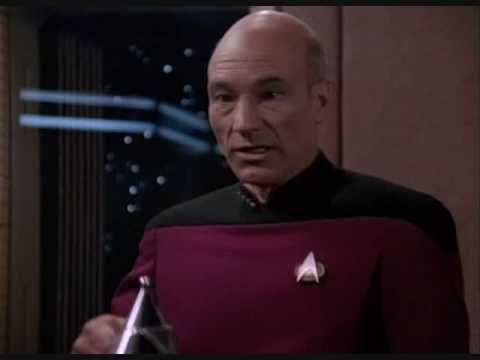 I looked up at me dresser and looked at my mod ,

If you don’t want it on you can go into the menu of the mod and turn off Bluetooth. I got the squonk version and was having the same issue connecting to my buds.

I had to look that up! If you’ve done that decades ago I assume it was HAM radio stuff? Totally fascinating but I never had anybody around me who was into it. But our maths teacher in year 5 had a handheld ham radio with him on a field trip. For a moment he established a radio connection with a guy half way around the world. From a field in the middle of nowhere in 1980. He explained roughly how it works, with amplification stations and atmospheric reflection and what not.
Looking back 41 years it’s kind of disappointing that we don’t have zero point modules now and all this star trek tech. But we have Alexa and chinese traffic lights taking pictures and shaming you if you cross it when it’s red. But hey we can play candy crush on the toilet.

Yeah, they were big in that market, but I built a few of the AM/FM kits. The HAM stuff was interesting to me but too expensive and there were licenses and a lot of extra costs asscoiated with the equipment that I couldn’t afford. It’s a shame that high quality kits aren’t as readily available or affordable now, but the upside is you can have endless hours of fun on the toilet. When you’re done, never smear, the smart bidet is here!
Progress, ain’t it cool? 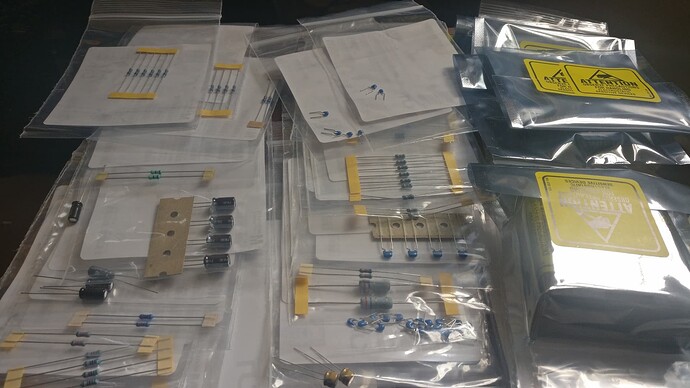 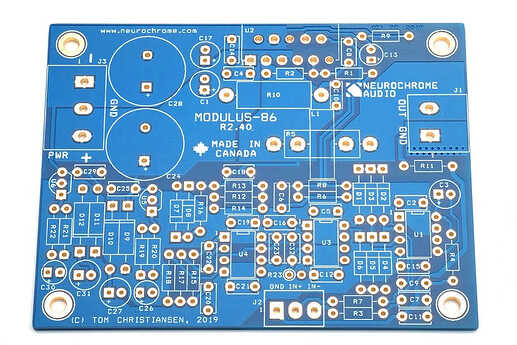 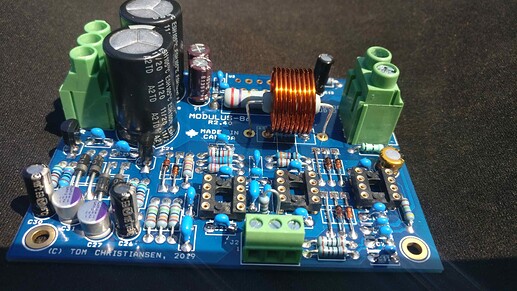 That’s the amplifier boards almost done, next step is to build the power supply board and then stick it into an enclosure together with a transformer and the amplifiers boards. 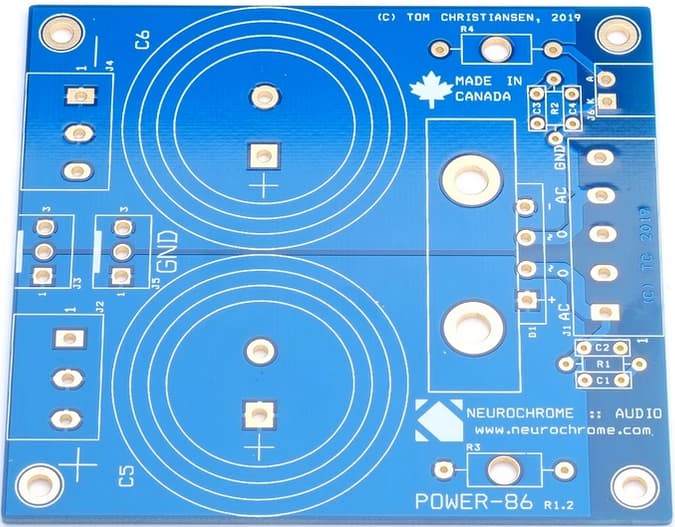 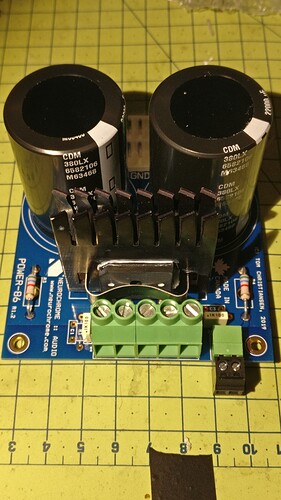 That’s the boards all done, now I can start the testing of the electronics, building an enclosure and then assemble if all the boards work. (keeping a fire extinguisher near by…)

Since nice metal enclosures cost you an arm and a leg I’m thinking wooden enclosure, perhaps with a copper or brass front panel. It just needs an LED on the front and maybe some analogue power indicators.

@Bad_Influence I LOVE your soldering/placement work. NOW, with THAT said, that’s only 0.02F !!!

I had a .5F cap detonate UNDER my seat. 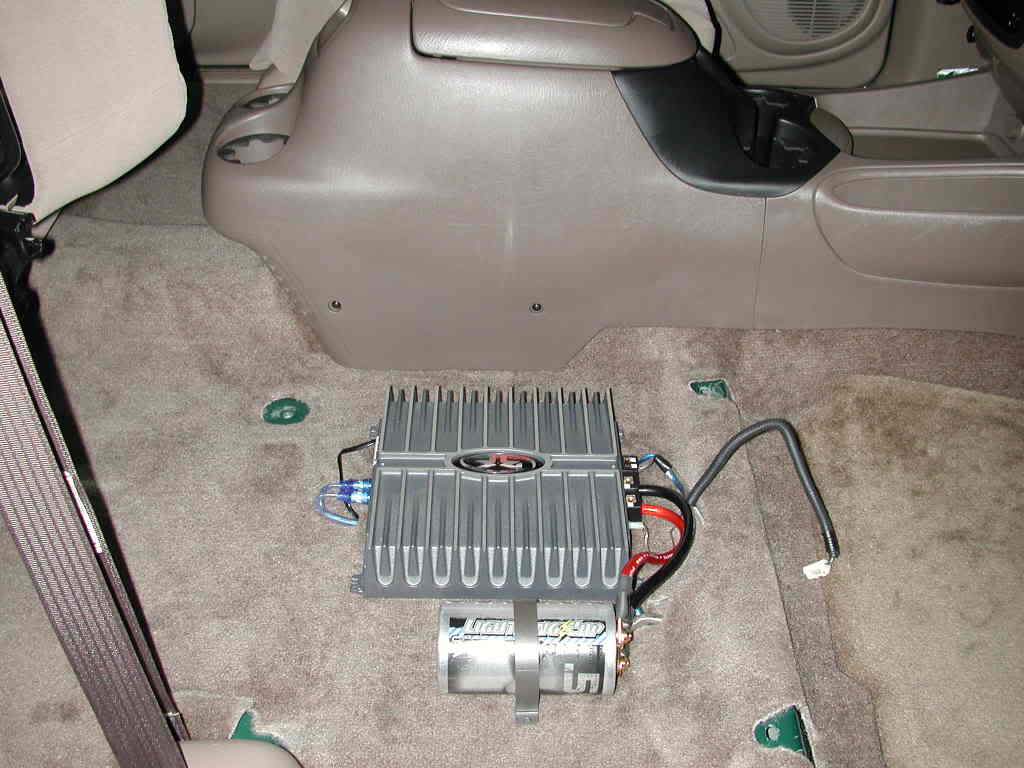 Your work is much cleaner than mine.

Wow that’s ballsy in the car. I always drove diesel cars with a big battery so capacitors were not really required. Just big enough power cables

Today I’m happy with 4 decent speakers in the car, the subwoofer days are definately over. I appreciate the room to move stuff around a lot more these days.

The placement of the components is not so hard, I just used a gauge to bend the legs of the resistors to the same width, that makes a big difference to the tidyness. But I have tried hard to get it all neat looking, it wasn’t super expensive but expensive enough to take good care.

Wow that’s ballsy in the car.

Well the .5F detonated, but without much fanfare. The 1F however, did start me thinking hehe…

But I have tried hard to get it all neat looking

Since I’ve seen a friend fly through his garage after touching the wrong spot in his washing machine, I am very careful with capacitors. The weren’t even that big.

I’m glad this guy designed it with through hole components. So much easier to solder although I’ve successfully done some smd boards, too. SMD saves space but if that is not important I think through hole is easier to diagnose and repair.

Thank you very much! I hope this amp will work for a long time. It just has to sound allright with my other kit but I’m confident, this amp has a lot of fans. I must admit it is not without danger to buy an amp without the opportunity to test it first. However, the principle seems to be sound, it uses an LM3886 chip for amplification which is not that great usually. But it’s using a different chip for error correction which is the weak spot of the 3886. Errr…bla bla bla, I don’t really know what I’m talking about here, just repeating what the developer writes about it. But with my limited knowledge I think I’ve chosen a good project.

But the good thing is that even if I don’t like the amp boards for some reason, the rest of the amp can easliy be used with other amplifier boards.