Does anyone else just want a good dual batt mod?

Just wondering what everyone is looking for here. One of my all time favs is a IPV4S. Dual batt, good strong mod, no issues, etc. I was looking for more upgrades LOL, and it’s like many are growing fatter and fatter, 3 batts or more, or their just plain gaudy, lights, etc. Hell, even liked the Cuboid until (shortly after buying) the sucky battery door clasp and/or golden pin broke/stopped working. Not looking to jam a 3+ batt mod in my pocket here.

Anyone else just looking for a solid dual batt mod that you can actually put in a pocket ? If so, which one(s).

I bought the Predator. I’m happy. My next mod will probably be the Evic Primo.

got mine, just dont put it in your pocket!
http://imgur.com/fAGQ02I

The Predator looks nice and I have had good luck with Joyetech and Wismec. I have an Alien and it’s a piece of crap. 2nd one in 5 months and it’s already falling apart. I like the look and feel of the iPV8. Very compact and sorta classy looking.

If you liked the iPV4s you should look at the VT133. It’s a little pricey but it will outlast all of the cheap mods out there. I have the VT75nano and VT200. Both are awesome mods. 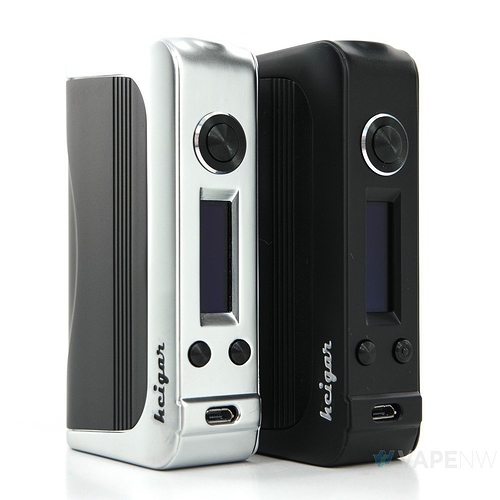 That actually looks like it’ll fit the bill Louie. Thanks brother. 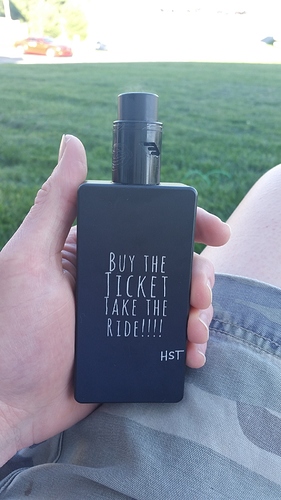 A Whiterose mod would fit your likings. No need to upgrade again.

By the way it is the best. It even beats the three battery devices.

I stand by that same thinking…

I wicked a Griffin the other night, filled it full of bust a nut, had the airflow turned down to half and put it on a WhiteRose mod. One vape and I turned into a squirrel.

I don’t know of any other mod that can do that. 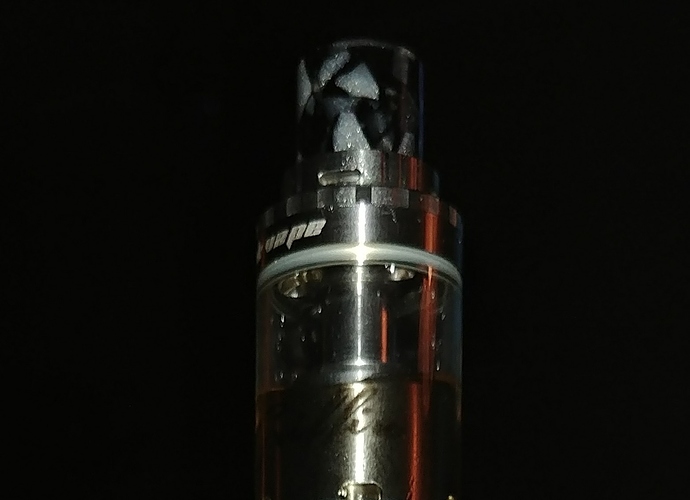 Tell @Whiterose0818 exactly what you want. He will build it and personalize it just for you. Many of us here on ELR have one of his custom mods and swear by them. 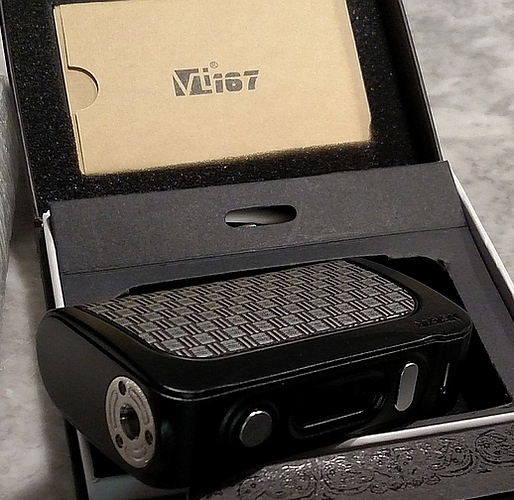 @louiesquared’s suggestion is good but for around the same price you could get the VT167 instead.

One of my all time favs is a IPV4S

You could go for the IPV8 it is smaller than the IPV4s.

Good call. I forgot about that one.

Hohm Wrecker G2…'course that recommendation is somewhat based on the fact of picking up the ones I have for $45 during their sale last fall.

Yes, the Predator 228 is a good travel mod. I didn’t get the kit because their tank requires pre-built coils ($40)… I prefer to build my own on the Limitless Plus to my specs.

Easy instructions (chip is similar to the others in the Wismec series).

You can’t buy the chip for much less than that @BoDarc. 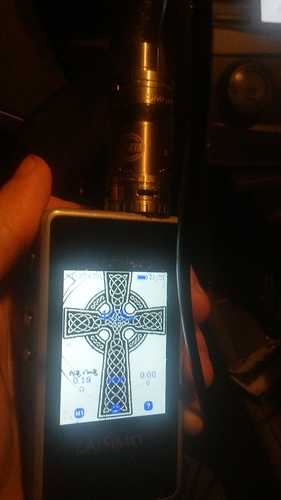 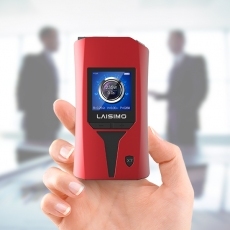 Laisimo wyvern 235w is nice and my next upgrade 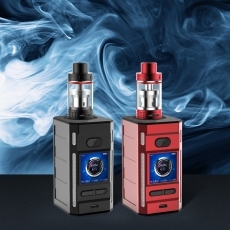