Was so excited to find out FA is coming out with Cake in March. I’m not one of the lucky ones who got the sample sent out but they made it public last night. Also they are doing some contest to decide on new flavors which the majority will choose (I’m sure I’m wording that wrong). This is huge for me. I was told it’s like an angel food cake… light and fluffy… I am biting at the chomp now to get it LOL

Is this because the yellow cake had reviews of being hard on coils and chemical tasting? I have not had luck with yellow cake may have been to strong idk

I think they are just listening to what their customers want and there was talk about Yellow Cake gunking up coils so that could be part of it too.

I second that. Those Italians at FA know how to make some top shelf flavors. I’ll even let the fact that they can’t spell slide.

This is great news. Next it would be nice if they make a Cinnamon Bun flavor, Cupcake, Blueberry Muffin, Banana Nut Bread, and Granola Bar. Here that @Flavourart? Lol. I wish they would sign up here.

Oooo I am so excited !!! A true cake flavor…however I hope it’s more successful than Joy. With Joy I can only use it as a micro mixer like 1 or 2 drops and that is it.

I’d like a yellow cake that didn’t screw up my coils and had more fluff to the cake and less lemon flavor I can always add more lemon if I wanted it.

Are they coming out with a different cake?

I picked up Pandoro-FA from ECX (Clicky-Clicky) a few weeks back and currently have it mixed at 1% in a stand-alone tester. It’s been in cure for about a week so far and smells awesome. Love me some FA! 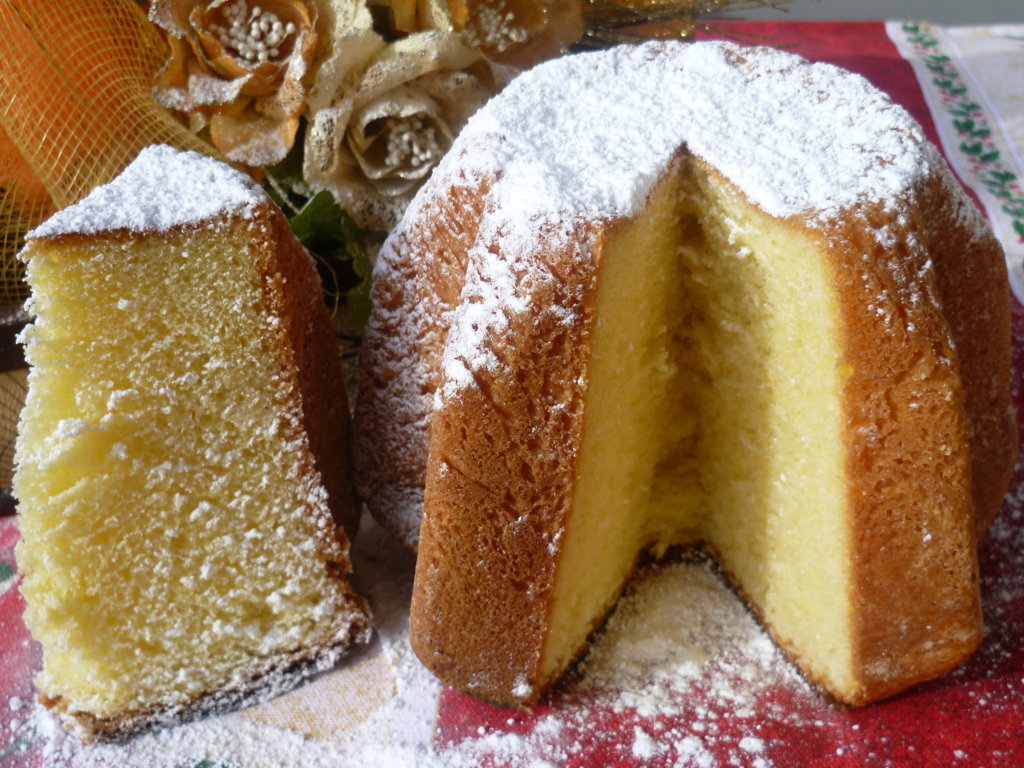 This flavor comew with a warning it contains Diacetyl

I am biting at the chomp now to get it LOL

Nice play on a play of words hehehehe
Leave it to writer to pull that one off…
OT…
GDIT another flavor I have to order. I was so disappointed when I first tried to mix with ANY yellow cake flavors…
Huge let down! I am glad to find this out.

Yea, I can definitely smell the lemon in it. Gonna check it out solo then see what kinda cake I can make with it

. Maybe mix some cupcake and cookie in and see what happens… /cross fingers

The guys from FA were on a podcast last night and this is supposedly a new flavor that has only been sent to certain mixers. From what they said this flavor wouldn’t be available to the public until March. They were talking about this in conjunction with the site http://www.clearstreamonward.com/ which the DA and AP would make no sense. And yes it was a live podcast

Thank you @authormichellehughes, I’ve been combing the net trying to find some info on this and only found two things… 1.) Jack 2.) Squat

No wonder I couldn’t find anything…

It’s the JeannieK show the podcast from last night isn’t up to review yet but I’m sure it will be.

I don’t know what it is about Pandoro FA but it makes me almost sick to my stomach when I smell it, too perfumey or something. It will most likely have to be a 10% dilution for me ( Like most ppl do w/ condensed milk FA ) I just can’t tolerate it in mixes even below 0.5% it’s all I can smell and taste in a recipe and then the warnings heck if I dilute it at least that’s less warnings hee hee.

Monsoon is real nice I believe it is best used alone imo it has a real nice flavor around 2.5-3% I wish I could get this from Pandoro FA

I’m the oddity there Amy I love Condensed milk and mix it a .25% but it’s always in a custard and Marshmallow combination. Then again I’ve only been mixing a few months too and I know you guys have been in this much longer LOL