FDA is laughing on this one

Anyone seen this yet? After rolling in the sack with big tobacco Big Pharma gets sloppy seconds… The American vaping industry has been feeling under attack since the FDA deeming regulations were first announced last May, but a new rule threatens to make mat

Wow! This is terrible! Stock up on everything now!

Stocking up on my “drug delivery” items! 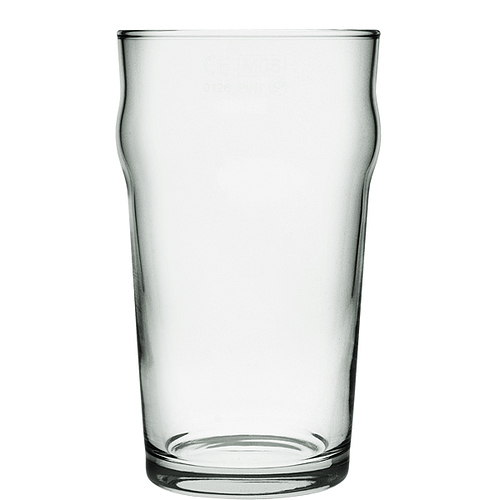 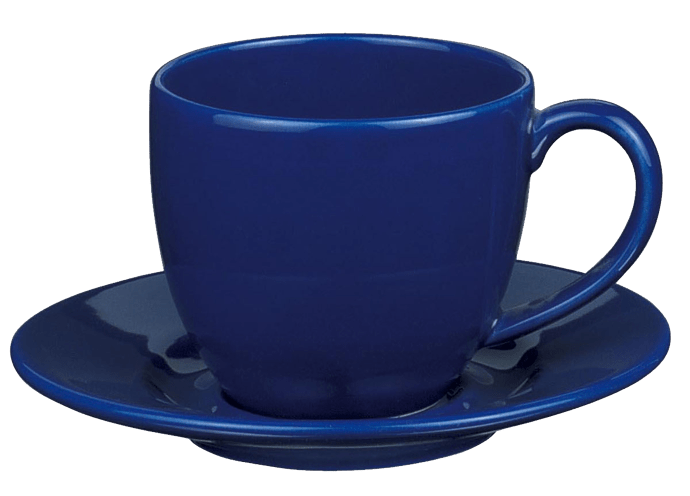 Didn’t they already try this? Than it was instead classified as a tobacco product.

This is pretty much how it is now in Australia - according to law, nicotine possession without a prescription is unlawful in all states. Thankfully, most states dont actually enforce the law (yet!). Note, the term used is “unlawful” instead of “illegal” …it seems to make a difference… except in Queensland, where to be found in possession carries a $9000+ fine. It’s ok to vape publicly but only in designated smoking areas, but the police have the authority & technology to test your juice on the spot - 0.001% nic & you’re gone! not that every cop carries a test kit - you would have to be unlucky, but just the same… AND, the QLD govt actually encourages “concerned citizens” to dob in a vaper, weather they be vaping in public OR private. Excuse me(…look away now if you dont like blue), but that is completely FUCKED!!!
It would seem our ignorant &/or corrupt governments are talking to each other!

My favorite:
“The FDA heard that laughter is the best medicine, so beginning Monday they’ll be regulating it.”

But you can still smoke cigarettes??

Sure can. Yet liquid nicotine is considered to ba “a risk to public safety”

horrible , so essentially an rda is like a syringe right , heroin goes into syringe delivers the drug , rda delivers the nicotine this shit is getting silly , why cant i sue the fda for endangering my health ??? if i dont vape i may smoke so with their regs prohibiting me to vape or making it harder is putting me at risk right ?? if there was a way for an individual to sue based on something like this and enough people did it , it could become a class action , i think i should ask a couple lawyers

if i dont vape i may smoke so with their regs prohibiting me to vape or making it harder is putting me at risk right ??

I hadnt considered it from that angle

i think i should ask a couple lawyers

Couldnt hurt… or at least put the suggestion to CASAA or someone like that …theyd have lawyers (that vape). I might speak to 1 or 2 this side of the pond as well. They’ll probably look at me like ive got 6 heads (not to many lawyers over here that’d vape) but what the hey.

What if liquid nicotine when consumed in small amounts made you superhuman, that would be cool

We should do that very thing. We need a lawyer.

when consumed in small amounts made you superhuman

Ha! what about large amounts? The coppers in QLD would think twice before wanting to test my nic

i actually have a friend whos a lawyer , mot this type of thing but he should be able to steer me in the right direction

I guess his answer will be something like
FDA? Good luck!

No, you can sue a government agency.

They are administrative bodies, not elected but appointed by elected officials. Administrative bodies are where the true corruption happens in the government btw and constitutionally it’s questionable this body has much of a right to even exist given the fact:

There are lots of lawyers that take on Tobacco Companies and Administrative bodies, you just have to find them. We have inter-web so it would take you about 20 minutes to find one.

if the actions were frivolous sure but the fda isnt untouchable , the point to do this is to make people aware of their actions , and instead of hoping that manufacturers like halo continue their fight which is expected because they are to benefit financially from fighting and winning , unlike us we are fighting for our health which the fda is supposed to protect us , i truly believe if the consumer fights and not just the manufacturers we will be heard , imagine instead of saying " its the fda good luck " we got together and said fuck it its JUST the fda maybe we could actually show that this is a better option and helps people quit smoking and that the consumer wants vaping instead of a patch or gum or ciggs

I thought I just did that very thing

If it makes you feel better I will absolutely say “Eff the FDA” but the truth is monetarily, Altria could swallow Halo with one bite and not belch. So that said…

Their problem really is in appearances. The state government’s were allowed to legislate where people could smoke and allowed to tax it. (Just like the feds taxed it) They said taxing it controlled it because it hurt our kids. They said it killed old people and innocents through second hand smoke.

How did they do that? Through something called the master settlement agreement:

It was aptly named in that “mastery” was used by the Tobacco companies lawyers to protect their rights to industrial trade secrets (the evil shit they put in tobacco to addict you) they didn’t care about short term loss of money. They printed money selling tobacco.

To me, what is and isn’t going to be law should go back to something in the form of a “master settlement agreement” for the vape industry.

Interestingly the patches and gum and those crappy inhalers that used to be by prescription only ended up being OTC drugs.

To me this isn’t over by a long shot UNLESS people stop thinking.

You’re probably right, I have no real knowledge of how these things work in the US. But I remembered what the FDA did to the food supplement industry. Banned high doses where some vitamins and whatever only work in higher doses. Like they are banning liquids over 20mg in the EU now. There are quite a few similarities, and as far as i know they got away with it. Alternative treatments are getting banned all over the place. That’s why i think this is not possible. If it really goes through the “mills of justice” then at the end the party with the money usually wins, doesn’t it?

You’re probably right, I have no real knowledge of how these things work in the US

@Maureeenie is absolutely correct. Thanks to the MSA agreement 46 states out of 50 are collecting money from the tobacco companies based of their sales in the state. Many of those states got themselves in trouble by spending the estimated money they would get before it was collected. The Vaping Industry is killing those figures they expected to get. So there you have it, Big Tobacco is losing sells, 46 states are losing money, and Big Pharma is losing money. The money is why they fight us so hard…