History Repeats Itself - Nazis Vs. Commies

Have you ever wondered what happened to captive Nazi Generals after the war ended in World War 2? 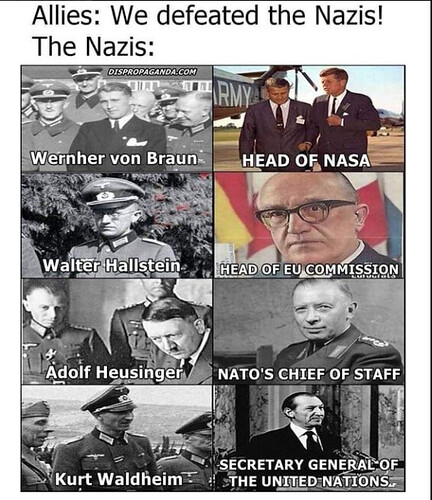 Today, if you know, you know that the Ukraine has a history of Nazism and despite our wonderful sources of News. They fail to mention that, however, in 2014 they told a different story: 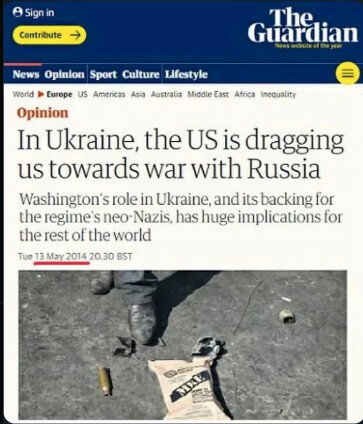 There’s more examples, but I’d urge you to search for yourself before cheering for this so called, “Democracy” that they want us to cheer for as the people pulling the strings are very much against this.

Unfortunately, too many people don’t know shit . The US has been pushing NATO further east for years. Russia is alarmed and rightfully so. It would be similar to the Warsaw Pact expanding to Canada. Look at what happened when the USSR dropped some missiles into Cuba…we kind of lost our shit over that.

Imo, the vast majority of Americans couldn’t point to Ukraine on a map before the invasion and probably 99% really don’t care if Ukraine is controlled like Russia, after all, it’s just going back to the status quo.

Not only to mention that we’re trying to liberate Ukraine and aid them in a fight against Russia, yet their own citizens of Donetsk and other regions are voting on a referendum to be a part of Russia. There is a Canadian Freelance Journalist that’s actually on Ukraine’s hitlist because she has been reporting on Civilians getting bombed by their own country, mainly the Azoz and that’s no beuno… She’s on Twitter and posts some on foot photos from the happenings in the region, Eva Bartlett… The thing is, people are so oblivious or don’t know what to decipher either, it’s mind boggling. Even the news media states that the Azoz hide munition in Schools, Hospitals, Malls or set up base in Apartment buildings… Yet despite those tidbits of info, they’ll emphasize that russian bombed those buildings… Well, no fuckin’ shit.

Good stuff there. The main problem is the world is vast and complicated, it’s hard knowing and keeping up with things. That said, never has so much information been so readily available to us and seemingly not used to the degree it should be.

Well interestingly enough, our PM praises the Hammer and Sickle here in Canada… Said he admires the Chinese and recently read about how we’re letting Chinese forces into Canada, so not sure what’s going on but I’d say his praise checks out

And when you said people don’t utilise, I guess I forget that sometimes people are living their lives and will just accept what’s easily digested by social media and other social experiments. I kinda do, I’m still sifting through the bullshit and I may be a victim of those narratives or some such, but I’m a fairly “Prepare for the worst, hope for best” kinda guy, so I guess my posts can be a little outlandish, but at the same time I’m seeing things that once theories are coming true and people just dismiss it, I’m always asking What IF and trying to think of reason(s) behind info that I come across.

A lot are not my own diggings but something I stumble across on different platforms (edit: and if these are stumbled upon am I apart of some algorythm to lead me down a path of thought? I don’t know just yet). I don’t know if that’s critical thinking or not, just being observant, still haven’t figured that one out yet - But I do know people are “too busy” to pay attention and if it’s true, we’re in for some rough waters on either side of the pond and people aren’t buying it. 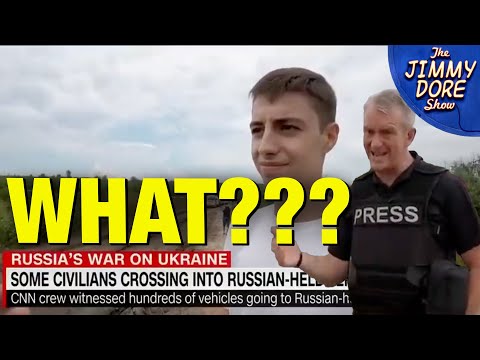 There’s absolutely nothing strange in that (people moving to the East now).
You just have to know the story of Ukraine behind what media and propaganda serves you recently.
Here are two articles from some time ago (when propaganda was not this high as it is now - Washington Post article from 2014: This is the one map you need to understand Ukraine’s crisis and maybe The Tale of Two Ukraines, the “Missing” Five Million Ukrainians, and Surzhyk | Languages Of The World )

This map will also help. 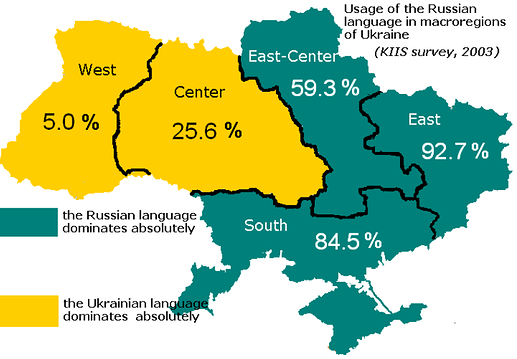 State borders are often not ethnical borders in Europe. And due to recent events and all the hostilities towards other ethnic groups it’s understandable that Russians in Ukraine want to move to the East of Ukraine now and that Ukrainians are moving from the East to the West. Same happened in past in Yugoslavia, in Greco-Turkish wars etc. (imagine how difficult it was to live as a Russian in Ukrainian regions last years and how much harder it will be now and vice versa ofc).

Trudeau is a scary guy. I can’t decide if he’s intelligent and evil or stupid and evil. Either way, how could any semi-concious person believe that he has the best interests of the people as his primary goal.

His Chinese ass-kissing (no offense to any other Chinese ass-kissers) is dangerous to Canada. Everything the CCP stands for is anathema to what most Canadians stand for, yet I’m not sure enough of them know that. It’s quite similar to the Israeli and Arab situation here in the US. So many leftists are anti-Zionists and pro-Islam. Having lived in Israel and the UAE, I’ve seen what each believe in and value. Everything the leftists in this country believe and value is repugnant to Islam. If a Sharia state we’re to be established in the US, all of the leftists would be the first against the wall. The Chinese are no better. God help Canada because if those godless fucks get a foothold in Canada, we’re going to have to nuke Quebec.

This is what I was quoting btw: 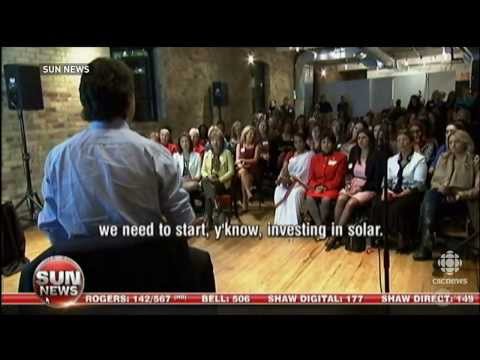 I just had a thought…

So Biden sold off Oil Reserves to China, the reasoning behind this was to help the gas prices. But with my limited knowledge of Supply and Demand, wouldn’t that mean that you’re getting rid of supply and increase demand thus driving up prices? Especially since the US was reliant on Oil from overseas and the “green” policy that shut down Pipelines in the US to Canada (Keystone XL for one) mean this was either a big oopsie or intentional?

Help me figure this out.

Edit:. Hmmm, I do recall Hunter Biden having dealings with China as well as other key players in EU… Weird.

Nothing weird about it. Our politicians suck as much as yours. The difference is we can fuck up the Chinese while the Canadians can’t.

Here is a troubling podcast from Dr JP… What if these two aren’t fighting but coming together? Both Marxism and Fascists were firm believers in Eugenics… 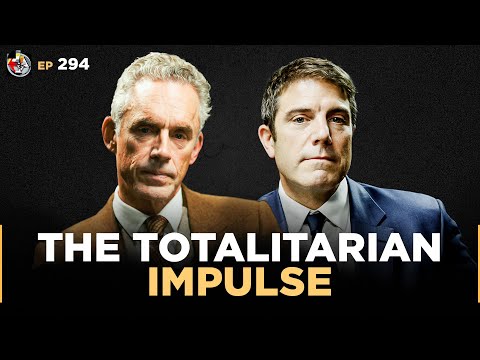 @Josephine_van_Rijn I think you’ll find that interesting as well.

They’re all one big pot of shit.

According to that video it was a movement that was way before those dates. 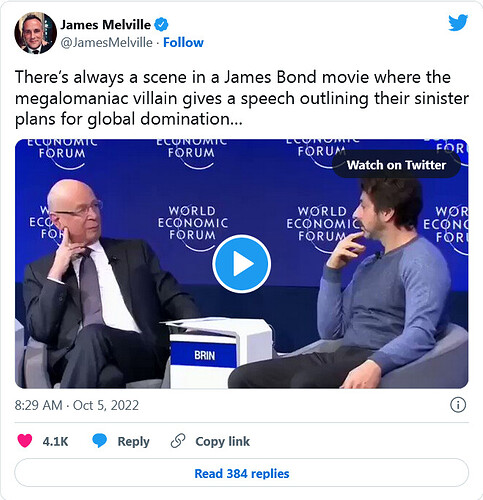 Yes, I know you’re hinting at the US, but I think it goes a little deeper. Like Paperclip, we literally gave head members of the Nazi’s positions in intelligence, government, space programs after the war… Like I said before and I can’t emphasize this enough, there’s a Naval base in California that’s shaped like a Swastika and that just doesn’t happen by chance. 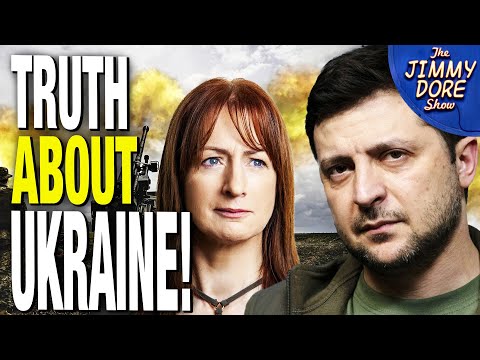 This woman is great

Don’t forget the scientists that were doing those terrible experiments on prisoners and were all into eugenics.
They were all flown to the US, got new names and continued those experiments that were really bad when the nazi’s did them but not when we do it.

Did you know the catholic church has a space observatory that is more advanced than NASA?
They are apparently waiting for aliens and wanting to make a deal.

There’s a guy on the web that has researched this extensively.
I forgot his name, if I find it, I will let u know.

I know it all sounds like sciencefiction but listening to Claus and his right hand Yuval takes you straight into an episode of Startrek Voyager and the Borg. 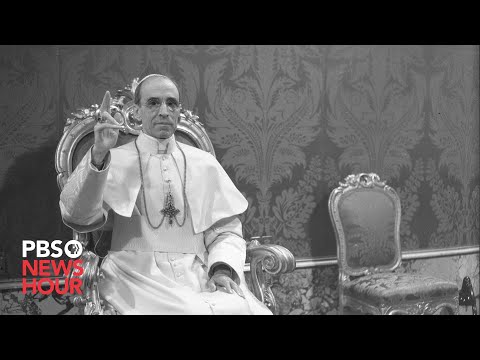 I still can’t remember the name of the guy and can’t find anything in my YT history either but I found something else.
Note the guys emphasis on the tremendous advantage they have because they are not dependent on funding. 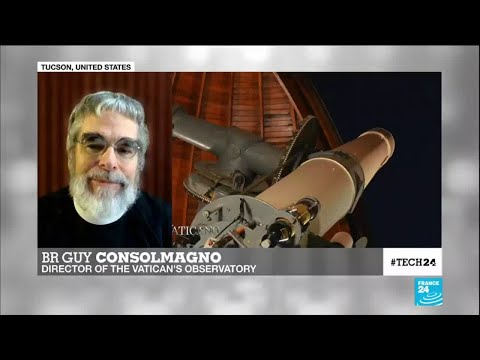 And for those that still believe that these are conspiracy theories, even the respectable BBC has reported on it. 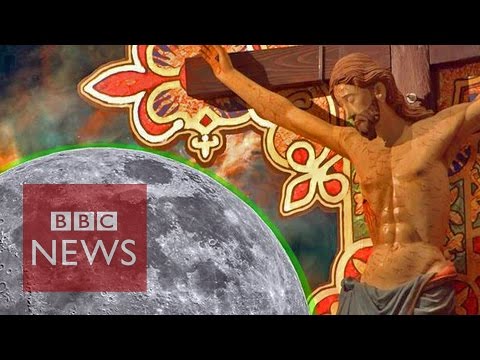 There’s a book by Tom Horn and Chris Putnam, Exo-Vatican that digs into that particular subject.

It looks like the Jesuits are behind everything. Basically most people in power are Jesuits or trained by them.