there are no wee green men from a galaxy far faaaar away,

In ufology, Nordic aliens are humanoid extraterrestrials purported to come from the Pleiades who resemble Nordic-Scandinavians. Professed contactees describe them as being six to seven feet tall (about two meters) with long blonde hair, blue eyes, and fair skin. Ufologist George Adamski is credited with being among the first to claim contact with Nordic aliens in the mid 1950s, and scholars note that the mythology of extraterrestrial visitation from beings with features described a Cultural histo... 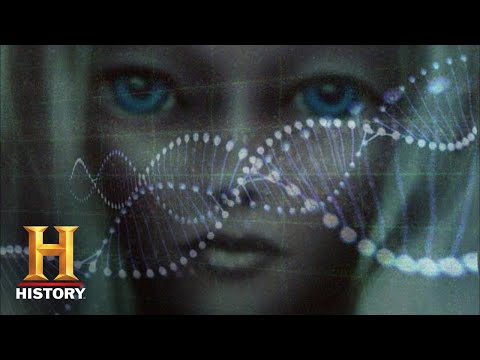 Lol, no one at the end of the video asked him, “Was it good?”

So I’ve heard. I think I believe the opposite…that it’s all real. Sure feels real to me

When you have a deja vu you’re experiencing a piece of quantum physics. Or is it mechanics? I can never remember.

Okay now this makes no sense to me at all. Am I a dumb dumb?

Yeah I’m with ya. Although reading about it occasionally I get really fascinated. It’s like trying to connect the dots but there are just too many.

Is there a correlation between Dante’s work and the 11 planes of existence?

And way too many theories. Sometimes I watch a YT channel with Curt Jaimungal called TOE (Theory Of Everything) and you can’t imagine how many different theories of everything scientists have to offer. It was Einstein’s last venture that drove him batty.

“He pursued and then soon rejected idea after idea. “Most of my intellectual offspring end up very young in the graveyard of disappointed hopes,” Einstein wrote in a letter in 1938. But he never gave up on his quest for a unified theory . Even while lying on his deathbed, he continued his work”.

Einstein and myself are much the same, he couldn’t tie his shoe laces and neither can I… Because I’m fat, he was a genius though. 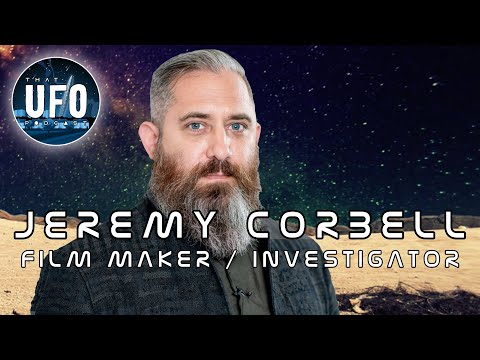 There are no aliens, those videos are fakes, it’s a gov conspiracy.

Oh and the earth is flat.

There are no aliens, those videos are fakes, it’s a gov conspiracy.

Oh and the earth is flat.

Hehe, I KNEW if we were going to get the truth, it was going to be from you @CosmicTruth

I’m getting so fat I can’t wipe properly, itchy and stingy as fuck, 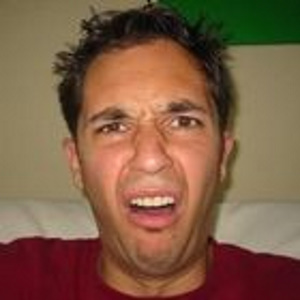 Something about dem beards… 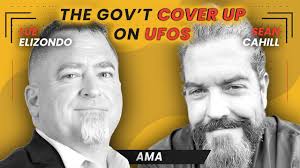 I’m getting so fat I can’t wipe properly,

I got your back (er, bottom), Joel. Bottom Buddies 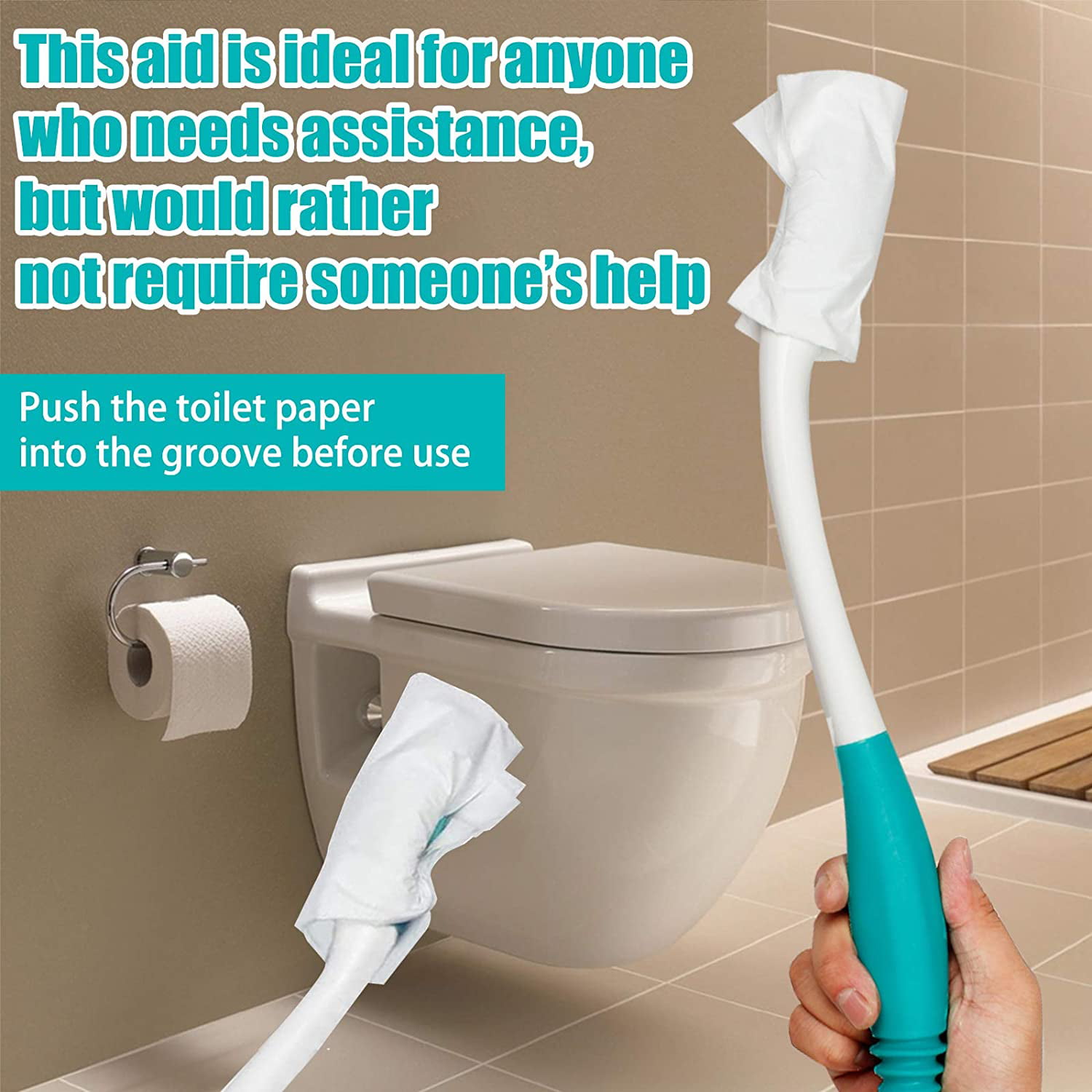 Is that @Nachef on the right?

I got your back (er, bottom), Joel. Bottom Buddies

Yes, and @Joel for the itchy bottom, soak in the bathtub…preferably after you wiped your bum.
See, you have friends here