How do I get a cooked effect on fruits ie, pineapple upside down cake

I’m curious as to how to get the effect of a cooked fruit like pineapple upsidedown cake. I saw amber is used to create a cider effect on apple . is there a flavoring I should use to " cook" pineapple and other fruits.

I have zero experience with this but I do a lot of research and reading on flavors since I’m still pretty new to this. However, in my travels, I do remember reading (on more than one occasion) where people were trying to add bacon flavoring for a “cooked” undertone. I think there’s a “smoked” flavor too but can’t remember where I saw it. Not sure that helps but it might get ya headed in the right direction.

I was thinking liquid amber as well. Also may try Joy FA at a small percentage if you have it ? Or possibly biscuit INW small % as well. Bacon lol I guess that would add some smoked flavor in there. I vaped it once and it was so stinky. What about a toasted effect…toasted marshmallow, toasted almond ? There are a few good upsidedown pineapple cakes on the site. I make one with blackberry.

uP siDe dOwnCakE BlaCkBerry aPple

This looks like the perfect question for @DarthVapor
Very interesting to say the least. I recently made a juice - Baked Apples. I didn’t find the flavor to be missing any cooked taste. Really it just tastes like baked apples.

I have been thinking on this …in cooking when you make an upside down cake of any type its so that you achieve direct contact to the pot or pan with the fruit / sauce, to caramelize the sugars in said fruit/ sauce. Would Carmel give that effect? 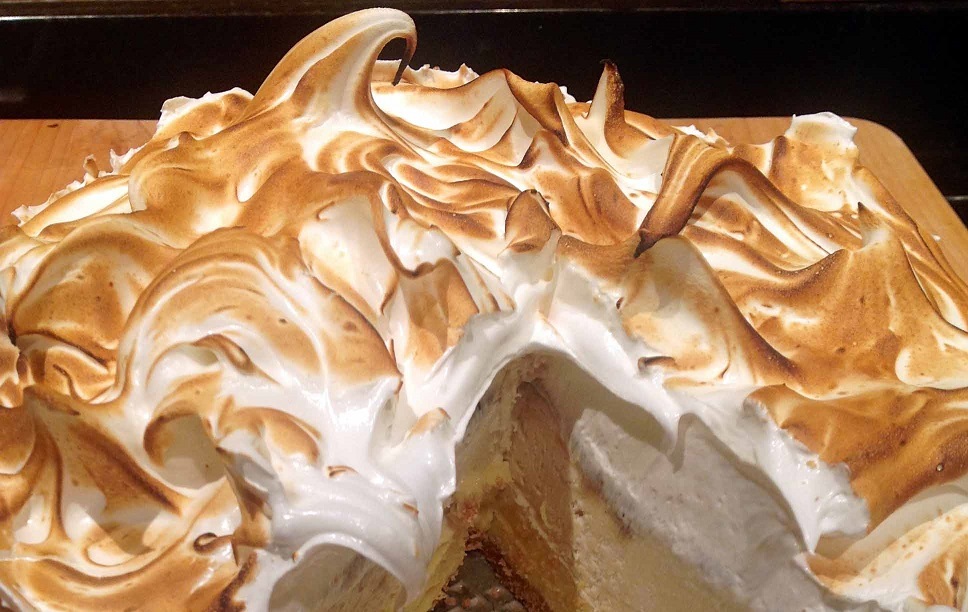 Meringue or Brown Sugar might be the way to go…

All good suggestions. I too was thinking caramel. But it’s going to get that buttery taste. If used too high it isn’t going to give the desired effect. Caramelized fruits and sugars are very sweet. Not buttery. As the moisture evaporates the fruit flavor and the sugars intensify. But I guess it depends on what you are making. The meringue may be your best bet, but I haven’t cracked that bottle open yet. Maybe if you upped the fruit flavoring just a tad, added the meringue, and some toasted marshmallow and a touch of caramel. I think to pull it off your juice is going to have to be very sweet.

The tongue smiley here doesn’t do Mama’s pineapple upside down cake justice. This is better 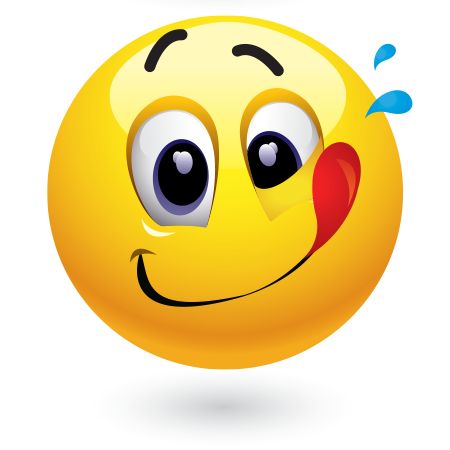 Damn, but that looks good!

If I had to guess since I love cooking pinnacle upside down cake is that the flavor comes from butter and brown sugars Carameliznig. So wouldn’t a touch more brown sugar with butter (can’t remember the name) do the trick? Maybe even drop the cream fresh down. That’s what I would do.

I’ve heard adding a touch of FA Brandy will give fruits that “cooked” effect.

Nice! I’ve never thought about a use for Brandy at all so this is great.

I’ve just gone back to check the recipe notes to discover that everything has vanished after whoever posted deleted their account. So I’ve added the recipe details in the comments and include it in here because it’s so wonderfully tasty and might give @mat2 a clue about getting the baked taste.

When the main site is back up, I’ll add it as a recipe if it doesn’t already exist.

No, my recipe is much simpler. It does not include any type of bread or pastry, and what this recipe looks like I think would be more accurate to call Apple Dumplings. Anyway when I was a boy my mother used to cut apples in half and throw into a glass baking pan with some butter, brown sugar and cinnamon. That’s what I was aiming for. It’s still a WIP but as soon as I have it nailed down I’ll make it public. Right now it’s quite good, just needs a bit more tweaking.

It really depends on what “cooked” effect you are looking for. Personally I would play around with the liquid Amber but at low %s…somewhere around 1%, just be careful because too much will give you a fermented fruit flavor, which I personally like.
Then you could also use some Shisha Golden Apple, which for me, tastes just like a baked apple with a very small amount of that baked spice flavor to it.

If you are looking for a caramelized type of flavor, like you would get from grilling/searing the pineapple (which in a sense is just caramelizing the fruit’s sugars) you can use brown sugar, meringue, brulee or even a toasted marshmallow.

Personally I would start with cap’s golden pineapple with some shisha golden and a few of the other suggestions. Obviously it will take you some trial and error but you will get it.

You could also try some of the bakery type flavors at LOW %s. Cookie? Biscuit? just not enough where you will actually taste cookie. Catalan cream may also be of some use

The Aspire Nautilus repeatedly heats your juice. I used mine for apple vapes and it would get darker and darker. Now I’m using two Aromamizer tanks. I have Apple in one and Peach Custard in the other. They do not repeatedly cook or heat the same juice and lay claims that the vaped juice is not reheated. But for some reason you get a black gunk on your coil quite a bit that gives a burnt flavor. Oh that reminds me that - if you add something with sugar in it, like moonshine that will also create a burnt gunk on your coils the same effect as using an Aromamizer RDTA. Well, that’s all the tips I’ve got on the subject of cooked fruit.

Looking forward to stealing that!

You could also try some of the bakery type flavors at LOW %s. Cookie? Biscuit?

Dang now I want to eat some of that!