How to get Non RF CAP sweet Strawberry in Oz

Looking for CAP sweet Strawberry in Australia but it looks like you can only get the RF versions.

I assume they can’t send the non RF over. Does anyone know where or even if you can get it.

Luckily my mate gave me some Strawberry direct from a global manufacturer. He’s a Food technologist, both the Strawberry & Blueberry have flammable liquid stickers. So probably have that ingredient that prevents the CAP variety from being transported here. Nice to know, Wayne from DIYorDie uses that plus Strawberry (ripe) as a base and I’d like to get it. Think I’ll have to use my Sensient version. I think Sensient is the type of company that the flavour companies get there flavour from. They smell sooo strong. 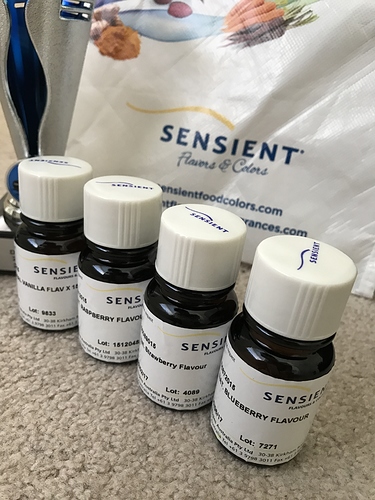 Most associate RF with Real Flavors.

After struggling for a bit to figure out what you were asking, I finally “clicked” and came up with: perhaps he means reformulated??

But then, I’m not aware of there being a v2 of Cap’s sweet strawberry…

[quote]but it looks like you can only get the RF versions.

I assume they can’t send the non RF over.[/quote]

Are you saying that Australia does not allow any flavors that have D/A/AP into the country at all?? o0
Or am I still not following?

It’s a formula. Where they say makes it easier to transport. My hunch is that there is rules for transporting some of these berry flavours due to a particular & most likely good ingredient being flammable at a certain flashpoint. The reformulated means it won’t go up in flames as easy. As CAP is made in the US of A it seems you can only get RF in Australia. So we obviously have these rules or maybe not. I was hoping someone else would know all this. I’m really reading into it. My obs. There is RF for transport. I can’r find the non-RF version in Australia.Hence my conclusions.

Ahhhh! Thank you for the clarification!

So nothing to do with the whole D/A/AP quagmire.
It’s simply got to be related to the alcohol content!
At least that’s the only thing that makes sense in my mind offhand! =)

Reformulated for us, tends to refer strictly to the whole D/A/AP subject (hence the v2 and DX lines being reformulated to lessen/remove those notes).

Could be, yeah. Anyone out there have any more info?

This is the non RF version. 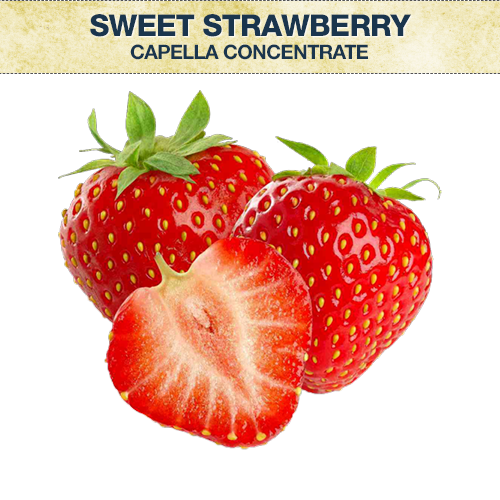 Answered. Thanks. I think I looked at every juice store in OZ. Maybe I was doing it wrong. Big thanks.

Na that one is RF i have bought it from them before.

@Volition pretty sure you cant get anything but RF mate.

I know that JF is the rf version I bought from them.

Not sure you will find it though

Yeah, nah. If he’s at Sydney vapour then nop can do. Looks like I’ll be hitting up my mate every few months. I love berry flavours. I haven’t tsted those flavours above but they smell super potent. I think they are going to be at 1% tops for asingle flavour mix. He’s just confirm ing the base tomorrow for me. He’s confident it’s glycols but didn’t exactly know. It’s cool going to put my order in for other hard to get stuff. He formulates all the foods you see in the supermarket and manages the team. SO no hassle and he owes me a few favours. So that will have to do. I really wanted to try a bottle of non-RF to see if the one he got me is close.

See if I can sneak one in through ebay or something.

Na that one is RF i have bought it from them before.

No it is not, this is the RF 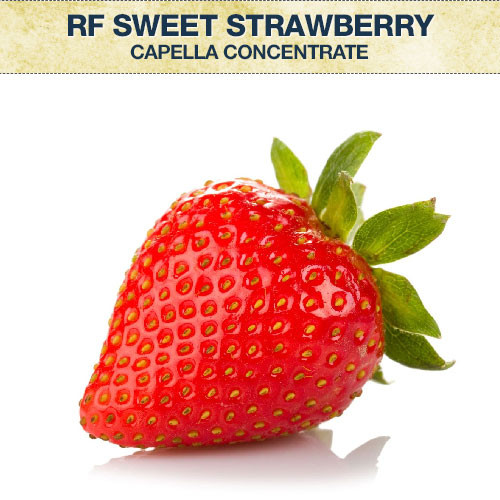 I’ll send em an email to confirm now. And feedback.

Oh wait that is new he just used to have the sweet strawberry on the site and when u ordered the rf version what what you got maybe he now has both my bad.

It is definitely new since there’s no image yet

Always love knowing more about other places, and my close interaction with friends in Australia is about 10-15yrs out of date at this point sadly. More, vaping didn’t even exist back then, so it’s especially interesting to me!

It is an Aussie dollar though, worth less than a US dollar.
You pay 5 euro in the Netherlands for 10 ml of Cap

jinx - Ha Ha - I don;t think they will getthat

lmao. Ya maybe not. Is the min wage that low shit how do ppl live on that.

ya no one wants to live in Hobart

I work in Payroll So I know it well. Hardly anyone gets paid that. Only 17 year olds basically. Everyone else is on more. Most base industries in OZ. Low-skill worers are about $19-21 per hour