Is anyone here a Juggalo, by chance?

Just curious if anyone here is a juggalo, or at least into the horrorcore/underground music scene at all?
If so kick a reply with you favorite artists

I am so over ICP, they have just changed their style too much. I have always been a bigger fan of Twiztid, though, not so much their punk phases, as much as the rap end of their spectrum.
Another guy I really like, that nobody has probably ever heard of, since he is not very well known yet, is Playboy the Beast.

I don’t only listen to horrorcore, and rap though, so anyone else with different tastes in music, feel free to join in and share your interests, also!

…not a Juggalo but I think “Dirtball” was one of the best tracks from the F.A.K.K. 2 soundtrack… The movie wasn’t that good tho…

The original Heavy Metal movie was legendary! I’m an old fart so many may not be familiar with it. Heavy Metal hit theaters in 81’, I still have it on VHS lol

One of the best movie soundtracks of all time IMO. It even had Black Sabbaths’ E5150/Mob Rules with none other than Ronnie James Dio belting out the lyrics. Probably a long forgotten Metal Anthem but I still remember… Damn I miss the 80’s…

I wouldn’t consider myself a Juggalo although I’ve owned probably every Icp and Twiztid album they’ve put out, including a bunch of the rare stuff. Like you, I’ve not been a fan of Icp in some time. Twiztid on the other hand I’m still a fan of, I always preferred them anyway. At one point in my life I listened to psychopathic records more than any other record label. I’m much more into heaver stuff nowadays killswitch, black daliah, nails and a bunch of Maynard’s stuff.

Maynard is a god among men…

Hey now! I resemble that remark!!!

Actually, I love me some ICP (older stuff) and Twiztid. I haven’t listened to that stuff in a long time. But I got turned onto ICP years ago when the local college radio station started playing Chicken Huntin’. After that I found “The Great Milenko” and call me crazy but that was when I got into ICP a lot more. Loved the whole musical battle between them and Eminem.

Hah hell yea, I remember I was only 10 when the great milenko came out and the neden game was the funniest song ever! That’s when I was hooked lol but by 2001 it was all about dark lotus and Twiztid. After icp released hells pit they went down hill fast in my opinion… But I love me some Twiztid and blaze for sure

ill have to share some pics from the last concert my girl and I went to last september, the concerts photographer loved us hah, actually where my current profile pic is from in fact

Well, im at work on my crappy windows phone, so ill do it when I get home on the desktop, got about 4 or 5 hours left of work.

Pictures of My girlfriend, our friends, and myself, from Twiztid concert at The Complex in Salt Lake City, Utah September 2015 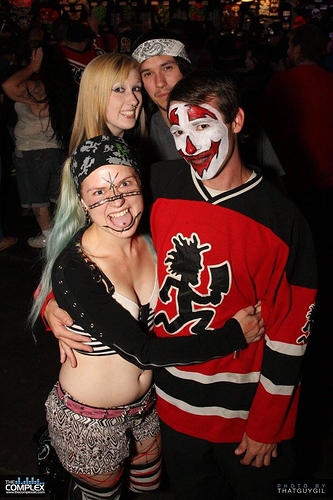 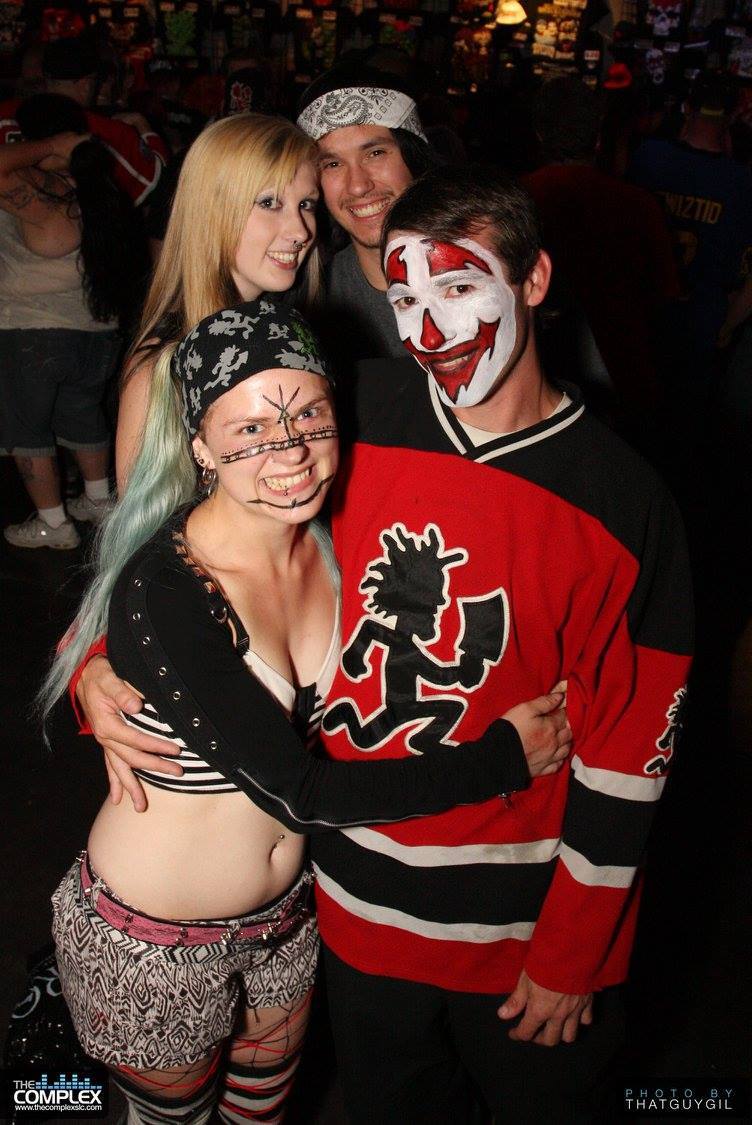 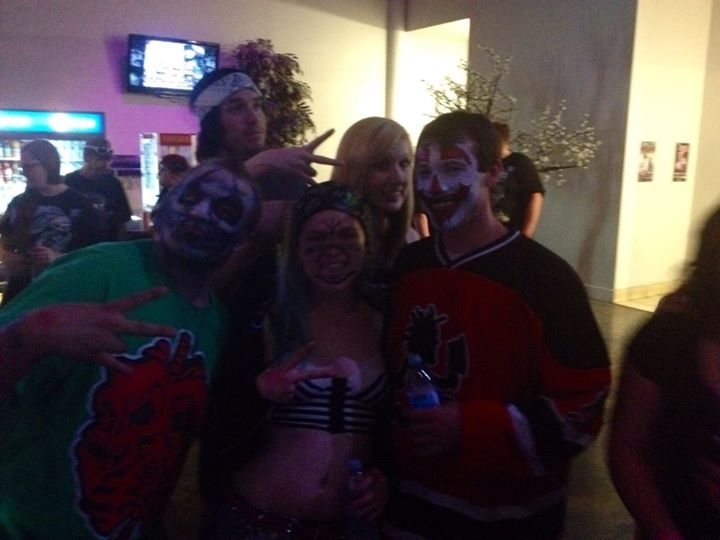 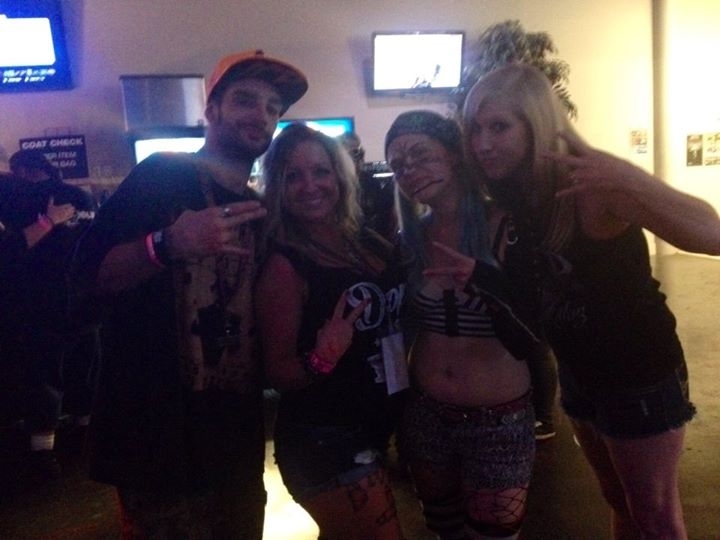 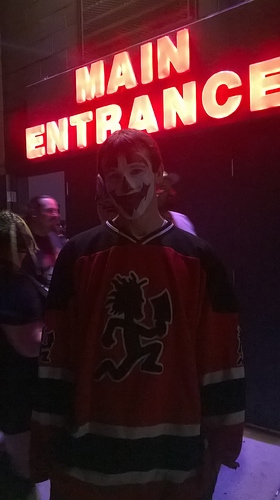 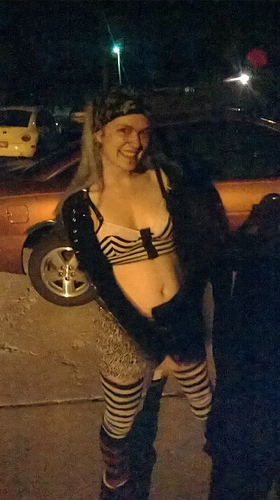 Heavy Metal was the movie that I first masturbated too. I was sheltered I guess. lol

but that chick…I don’t care if she was a cartoon. She was just as real as Stevie Nicks to me