Great looking Mod … I am excited to get mine! I just checked the tracking and it’s in Salt Lake City so it should be here early Monday morning

One more day!!! I’m going nuts waiting for it!

Wrapped up some .5ohm nickel coils today and threw them on the two RBAs that I have for my subtank. Hope they work good with the VT. Ti wire won’t be here til later this week.

Huge Joye eVic VT 60w thread on ECF… I’ve been reading this thread on ECF and found a lot of good info on the VT. Hopefully this will be useful here.

Thanks for the link NewDrip … Lots of great info.

I’m loving it! I thought I had a problem with it reading the OCC coils for the VT but then I realized it was one of the coils that I rebuilt with Kanthal wire. Gonna have to wait until Thursday for my Ti wire to arrive, but either way I am very happy with the eVic.
Vaped heavy on it all day, 700+ puffs according to the counter, which is really cool, and still have over a 1/3 of the battery life left. I typically go through 3 18650s with my mechanical, so its great not having to worry about battery life.

Joyetech responds to the battery issue

Was just reading that and agree with Joytech that it’s not as big of a deal as some are making it out to be. All I can say is mine is working just great and battery life seems fantastic right now.

I don’t know anything about those batteries… but I agree with u. My eVic has worked flawlessly and I’m happy with it too. It’s a real good deal for the price.

I can’t wait to get mine!

I think you’ll really like it. I’ve been strictly on TC for four days now and lovin" it. Just the consistency of the vape is nice. It has an excellent battery life too… No need to carry extra batteries. I have yet to run out of power in a single day. I do carry extra tanks though. My second one is Out For Delivery.

Joyetech responds to the battery issue

Hi drip, is there suppose to be a comment at that link, I get nothing?

I've had my eVic for a while now and I've still never heard any ticking, popping, humming, hissing etc coming from the mod itself. Even if I put it...

I love watching Matt’s and Vanessa’s reviews, I think I have watched just about all of them. Vee is a major babe that gets me rolling with her quirky singing and that laugh of hers. Matt is usually very thorough and spot on with his reviews but I think he kinda dropped the ball with this one and jumped into it without trying it out to much. I like his review on the mod but from what I have read about the tank it’s not really all that good. Either way it’s was a descent review, just not one of his best.

Finally got my Ti wire today and wrapped up a coil and threw it in the Subtank Plus. So far it’s working perfectly. It did jump up on the ohms after I shut it off but it went right back to the locked setting as soon as I hit the fire button.
I know there are a lot of mixed reviews on this mod but I couldn’t be happier with it!

Be aware for future reference that there is a eVic VT express kit where you need not have the tank. I plan on getting these for my shop hopefully soon. More I see the Ego one tanks, the less I like them. I expect much more from Joytech since pass tanks were decent. Better luck next time Joytech…

Yeah I bought mine without the tank, mod only. I love the Kanger Subtank Plus and didn’t see the need to buy the whole kit. So far the tank is working perfectly on it.

I love the Kanger Subtank Plus

Yes, at this time I feel the Kanger Subtanks are the best of the tanks for subohm even though I totally dislike the build deck. If I want to rebuild the Kanger’s Subtank Coil, I’ll rebuild the OCC coil…

I have rebuilt both but mostly prefer the rebuildable deck. I opened up the juice channels a little bit and it now works great, but the main reason I prefer it is cause the channels are on the very bottom and I can completely vape a tank dry before adding a different juice to it.

The OCC coils have the holes on the side so you have to leave a couple mls in it so it’s above the holes or you’ll get dry hits, and if you want to change flavors you either have to dump the juice out or mix the new one with whats already in there.

I noticed on my daughters new Subtank Mini that the RBA has been redesigned and now has the holes on the side like the OCC coils do. Luckily you can still buy the old decks for about 8 bucks.

Considering getting one of these for the Ti factor. Problem is now deciding on which combo to get! 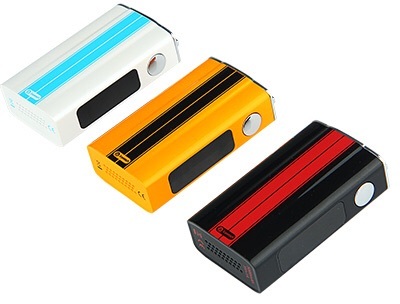 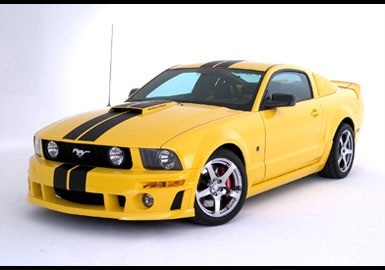 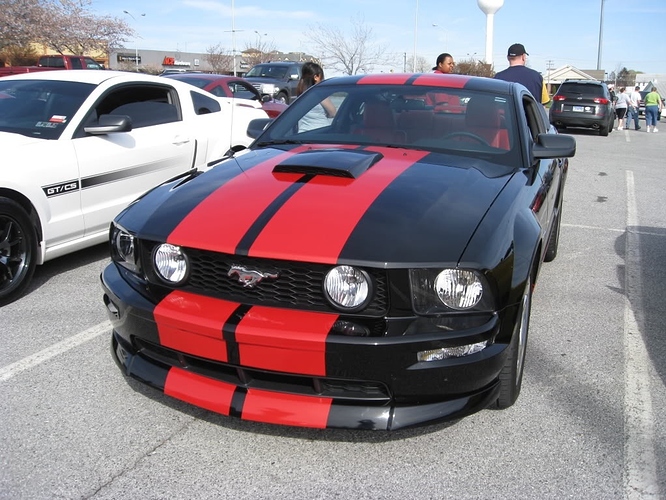 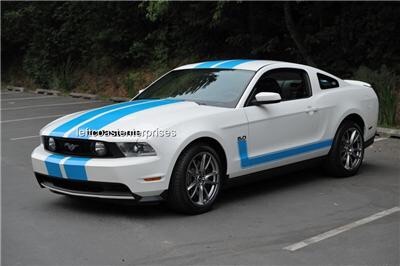 Such a hard choice!