I have the black/red one coming 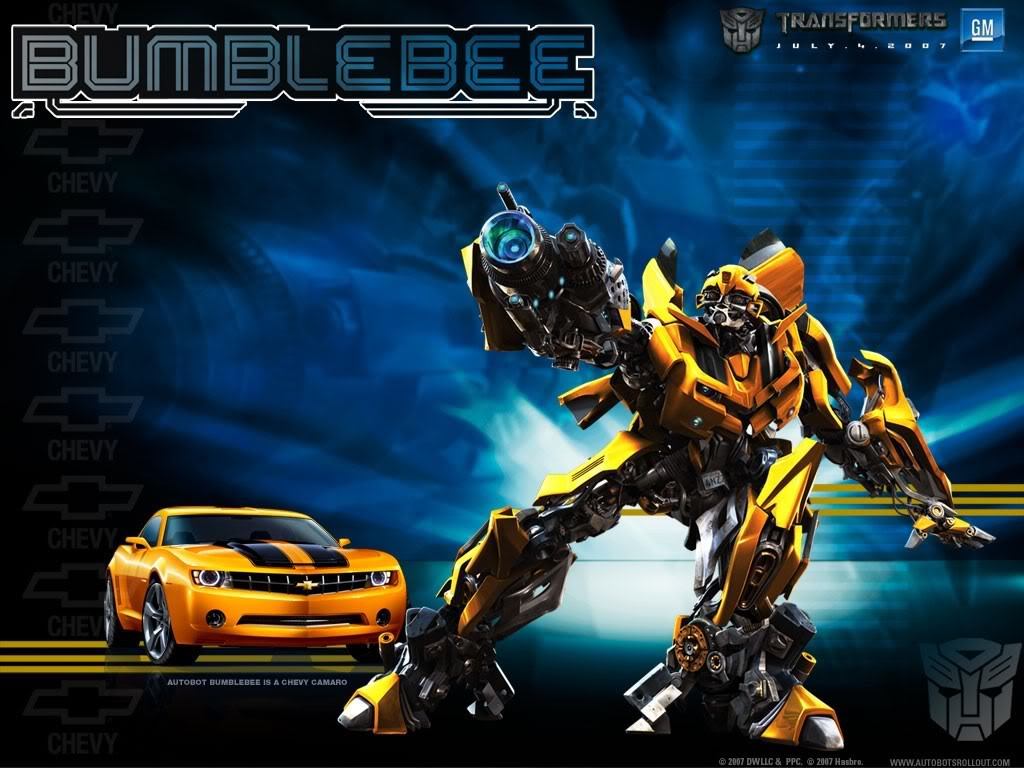 They are are some good tc mods. I have the yellow and the black and I really like them both a lot. They were a little finicky in the beginning, but now they are smooth as silk. Check out this thread on ECF. I found alot of good info there.

The eVic-VT has some characteristic sounds in operation. Thesesounds are very low in volume, and can typically only be detected by holding the device close to the ear. eVic-VT boost circuit inductor emits a continuous high-frequency buzz,

It’s starting to annoy me a bit. I have it on my table, by my hand, writing this, and I can hear the high pitched whine

Other than that, the eVic VT is a great device. Heavy as hell, built like a tank. Tremendous vape!

Don’t even go there! I’ll never be able to own one of those, because, I already have a 5800 hertz tinnitus ringin in my ears all day, every day. It’s not pleasant.

The eVic is slightly higher than 5800 I think…

ringin in my ears

I must be partially deaf because I’ve never heard a thing from either of mine. It must be out of my hearing range.

I’ll never be able to own one of those

You can vape with earplugs. I’ll send you some.

It must be out of my hearing range.

Be glad a ringing like that is out of your hearing range. Hearing a constant ringing in your ears/head due to tinnitus is maddening. Night and day, it’s always there. I have about a good 30 to 45 seconds in the morning, when I wake up, that the ringing isn’t present. But, like clockwork, within a minute of opening my eyes in the morning and until I try to fall asleep…5800 Hz tone. It sucks. : (

Let me say I’m stumped by the use of Ni and Ti in one build seeing how the mod is desiged to set up one over the other. I’ll admit I’m just now getting started with TC (got the exact evic you have here) but from what I understand, Nickel and Titanium have different properties and in order for the mod to do what it was designed for, there needs to be one of the two metals in use…no? Also, I don’t understand the added benefit from using anything besides a standard coil wrap. Here’s why…

When I bought mine the other day, the guy at the vape shop volunteered to set up the rebuildable atomizer for the ego one mega tank. He said he only had 30ga nickel wire. He twisted it…for whatever reason. Being in a hurry I left the store without trying it. Once I got home I tried it out and it was shit. Protection would kick in almost immediately. Very little vapor…almost none. So I tinkered with it and also rebuilt my Delta II with the leftover strand of twisted nickel I was given. A little better…but dammit this is a Delta II…my to-date favorite tank. So I thought I would go to my local Madvapes store and pick up some Ni coils for the Delta. They didn’t have any and I started telling the guy what my problem was. He said - never twist Nickel. He said in order for any twisted or braided wire to work with TC it would have to be bonded to itself…on the molecular level. And then he sold me a reel of 26ga nickel.

I went back home and rebuilt my Delta…BAM! I rebuilt the little ego…bam. I rebuilt my Freakshow…kerfrickenBAM!

Whether or not he was spot on about the twisted wire, or it was the larger guage or maybe both, I walked away with an understanding about TC that makes me feel this is where vaping is headed. I’ve ran my Freakshow dry a half dozen times this morning. Not a burnt hit, not one. Flavor is amaizing. And I have some Ti on the way and can’t wait till that comes as well. That’s all I have to say about that.

I’m glad you got it all sorted out. If you think you’re getting good flavor now, wait until you taste it with titanium coil. It will be amazing. Remember to read up on Ti prep and use.

Titanium Wire... Prep and Use The Basement

I've been using Titanium wire aka Ti for a few months now and I found it need a little preparation before use. In my research on Ti I learned that it's primary use is jewelry making and welding. Now it's being used as a vaping resistance wire and it is truly amazing. Absolutely the best wire I have used to date. There is nothing out there that can match Ti for flavor or vapor production... but it is a little finicky. I haven't used the Ti that's being sold by ecig vendors. I've only used that w…

I know we already have these Temp Control and titanium wire usage topics that recently just started on the forums. I wanted to make a thread that digs a little deeper into understanding the proper settings to set Temperature Control at for the 2 wires that are currently available to us. Nickel Wire (Ni200) Titanium (Grade 1 & 2) It all started with nickel wire. I bought 200 ft. from lightning vapes when I started using TC and I found that I absolutely can not stand the taste that this wire…

I’m glad you got it all sorted out. If you think you’re getting good flavor now, wait until you taste it with titanium coil. It will be amazing.

No truer words were ever spoken. I got my Ti wire I ordered off Ebay yesterday and I immediately re-coiled everything I was using Ni with. You’re exactly right about the flavor! What’s more is the little Ego One tank that came with my eVIc is now awesome. I had tried the stock coils, rebuilt with kanthal and nickel, but I didn’t like this tank until I rebuilt with Ti and now I’m using it all day long. It’s nice to have a great vape with it too since it has the matching paint job. Thanks for all yours and @daath advice and guidence. I couldn’t be happier.

Me too. When I asked about it, the guy was like “yeah there’s a little markup”. No sarcasm detected in that statement.

What’s more is the little Ego One tank that came with my eVIc is now awesome. I had tried the stock coils, rebuilt with kanthal and nickel, but I didn’t like this tank until I rebuilt with Ti and now I’m using it all day long.

You rebuilt the stock coils with Ti-wire?

No, they have a rebuildable available which I bought one of when I picked up the eVic

Just bought my evic mini kit form http://www.provapes.co.uk/collections/mods/products/evic-vt-mini and the rba was included for £44.99.

I have had my evic for some time now. I use the delta 2 on it built withe ti between .3 and .4 ohms. I vape at 40 watts with temp as around 470 - 520 f. I’m now having trouble with it coming up all the time wanting me to set as new or same coil, don’t know why it keeps doing that.
Anyone know why it would keep asking me that? Otherwise it’s been a great mod.

Has this just been happening on the most recent build? If so it could be you have a coil leg that is not tight or an intermittent grounding problem in the build. If not, perhaps the 510 connection needs to be cleaned. I typically will take rubbing alcohol and q-tips to clean the 510 connector on the mod. Outside of these problems I don’t know the cause, but can possibly offer the solution of forcing the mod to find a new coil using another RDA or something with a difference in ohms of say .5 or so. Then go back to the other build and see if that sticks. I’ve had this happen on my VTC Mini but usually I just rebuild and it fixes it.

It’s been doing it on my at least last 3 builds. I will clean my 510 like you said and see if that will fix it. I do think it might be getting stuck and no floating like its suppose to. Thanks