Let's See Your Builds In The Griffin 25 TF RTA

Been bouncing back and forth whether or not to get an RTA because I love my Herakles tank but the GeekVape Griffin 25 Topflow RTA keeps the idea of switching stuck in my head and I think I just might pull the trigger and get one next week.
I have never built a coil before but if I get the Griffin I’m probably going to start and I would like to see what coils everyone is running in their Griffin 25 tank. 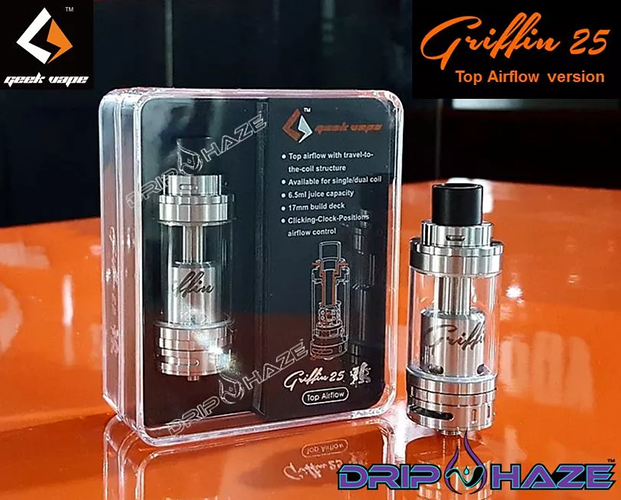 I have a couple buddies that build and said they would build me coils until I start building my own once they teach me.

I rely on my Griffin… I just changed flavors by vaping it all the way down until I got a cottony taste and refilled …rolling dirty .no worries

I love my Griffin 25 w/ top airflow. Here’s one of my builds.
Griffin 25 Top Airflow by Geek Vapes

And here’s a good video showing a wicking procedure that I have been using that has kept me from getting dry hits. (@ ~19:00 min in)
Griffin 25 Top Airflow by Geek Vapes

You know you can get a Herakles RTA 25mm right? I received one today and it gives more flavour than the Griffin 25 i’m said to say

Still love the griffin 25 though!

Here another one of my builds. 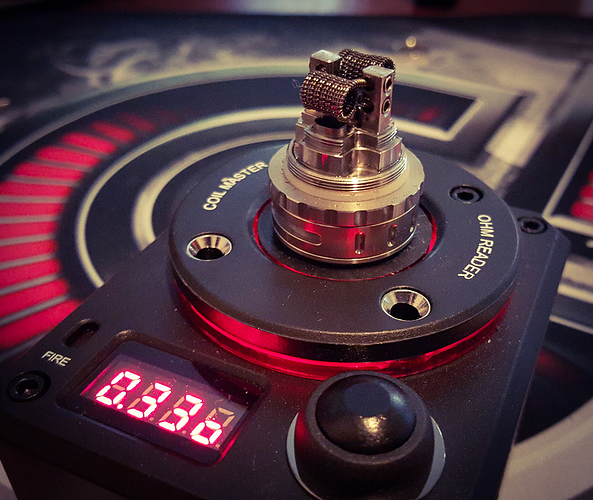 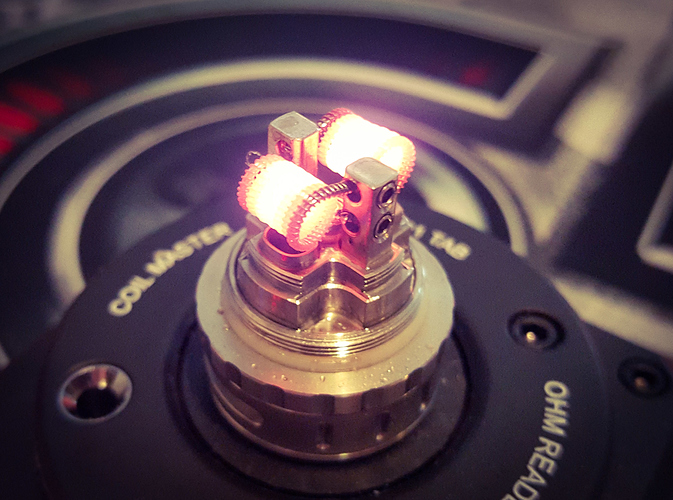 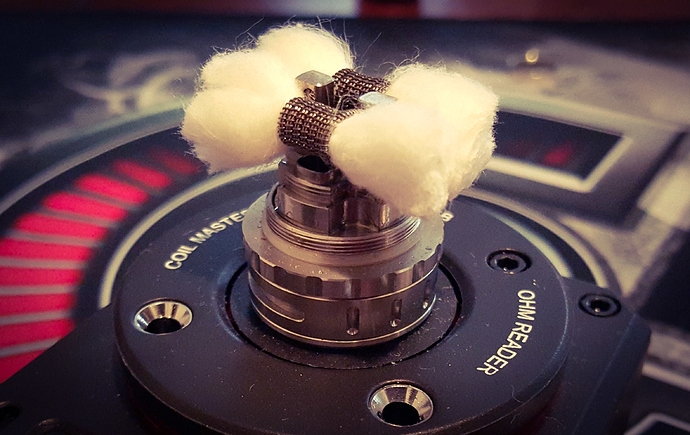 I had a little too much cotton in that build and got some dry hits. Once I started wicking with the method I mentioned above, no more dry hits.

Has anyone used the plug and built the Griffin 25 with only a single coil? I was wondering if it leaks or not…

lol
Now you got me rolling towards the Herakles RTA! Damn Bearkat that looks great man!
I need to learn how to build coils lol

I built a single coil using the plug with air hole in it, had no leaking at all. But I didn’t like the vape so I put in a dual twisted setup.

I was using claptons, just switched to ss coils. My step daughter is using a single batter mod in the other Griffin I just gave her (with claptons in it)… mod seems to be heating up pretty badly though as if it’s trying to draw too much power from the single batter, so I thought either switching her off to duel single wire ss or possibly a single clapton is why I was asking.

thx for the suggestion, I’ll be out of town for the next couple/few weeks, I’ll just give her one of my double battery mods to use for while I’m gone or have her go back to one of the other tanks.

I have a mini velocity clone I use for testing. I make a single 10 wrap kanthal vertical coil just over micro size (has to fit between posts). It gets hot quick at low watts (18-20) and worked great on my Kanger KBOX Nano

I’m not sure what to tell you… Maybe the griffin 25 would be a good starter due to all the advice popping up over the net??

Are you sure you don’t want a Griffin? … 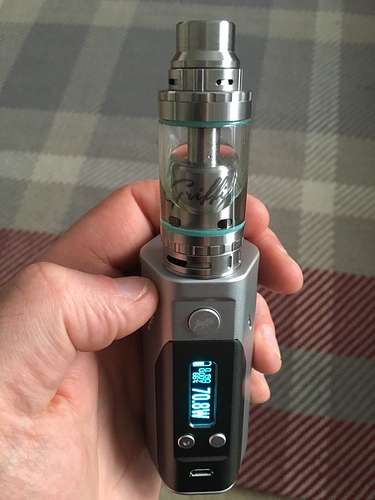 Where did ya get that drip tip?

Ah I’m in the UK so this place is just up the road from me http://signaturetips.com/tips/st066-slam-caps-chuff-caps.html

I have the Griffin25 and it’s a great tank.
I had troubles with the air flow ring getting stuck, but after draining the tank and cleaning it good, it works perfect. I’m not sure why they made the air flow ring smaller, but it sure makes it a pain in the ass to get a hold of. 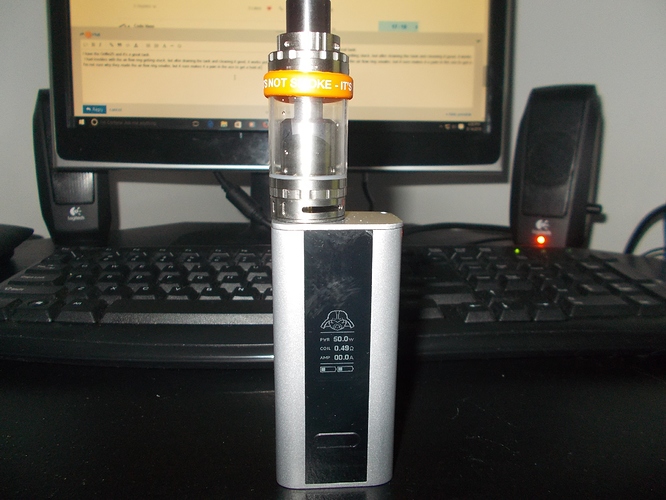 I gave you the wrong link. It’s this one http://signaturetips.com/tips/st065-drip-tipd.html