My very first vape , what was yours pic please 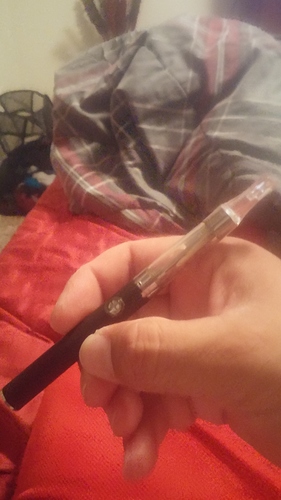 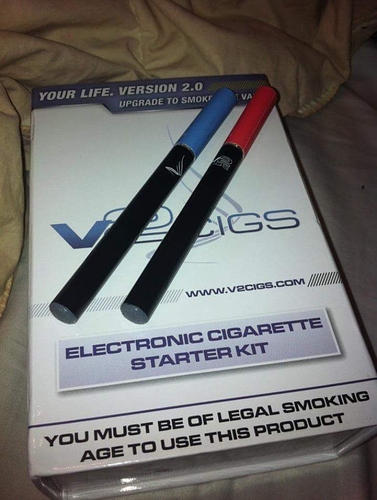 Refilled the cartomizers with a syringe…ughh…

I had some of those! And the one that plugged into a usb port so you’d never run out of power while blazing through those cartomizers. In hindsight the flavor on those was so bad…

love it and the airflow is so bad lmao

I went through dozens and dozens of cigalikes when they came out, still have a bunch of them in a closet somewhere. Then the Ego-T hit the market and i grabbed a few from China, they werent bad but still not enough. A few weeks later a B&M opened in town and i went in and bought a mini protank and some evods, never smoked again.

I still have the kit on the shelf but it was easier to google a pic, hehe.

My first mod was the was the SVD when it first came out, those 15watts were crazy powerful with the IGO-W i bought. Moved on to a mech someone gave me a month later around the time i got into DIY.

I still have my SVD, i bought it because it looked like a LightSaber, hehe.

Wow…talk about a trip down memory lane…I don’t have a pic, because I threw all of my vision spinner batteries and protanks away because at some point or another, all of the spinners stopped working and no longer had a need for the protanks so I threw them away! Oh, and I had all different colors of batteries, my favorite was the rainbow colored one, with matching glass for the protanks!!! Worth me mentioning this was an awful vape and not enough to get me to actually quit smoking the first vape I was able to replace smoking with was ego batteries and pro tanks! At the time though I thought this would be great as it was “just like a pack of smokes” All these pictures make me wish I’d kept my first one. It was a metallic green 901 with those stupid cartridges full of polyfill that burned if they got even slightly dry. Started stuffing them with nylon tea bags. Then cartomizers came out and it was like a whole new world!

My first “kit” is packed away for a move but this is what I started with. 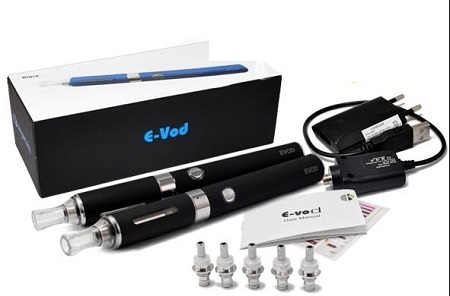 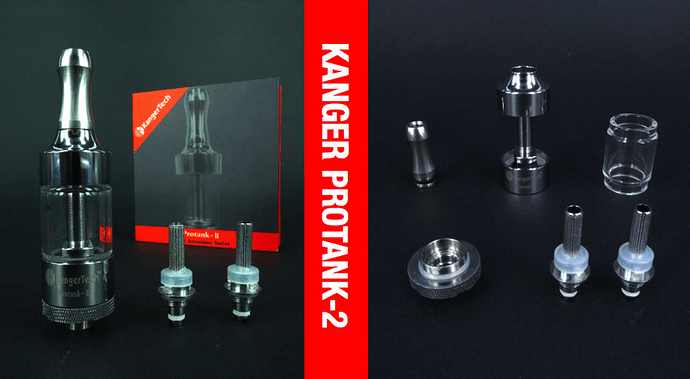 is that a criss cross pen? looks just like one i bought a long time ago.

it was called e luv 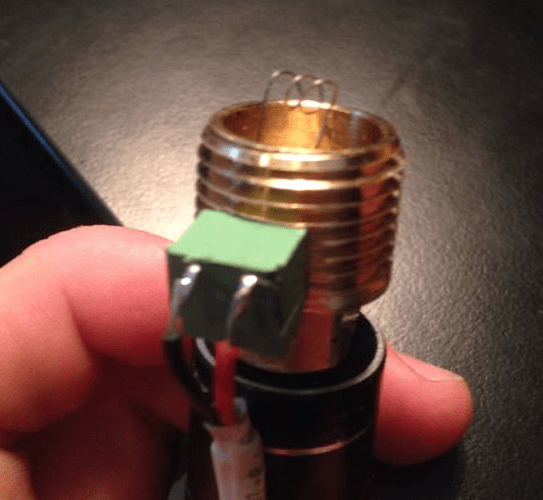 Glad there are better options now.

Still have my first, second and third, not cleaned out either, so gross.
As modelled by my lovely assistant Bebe… 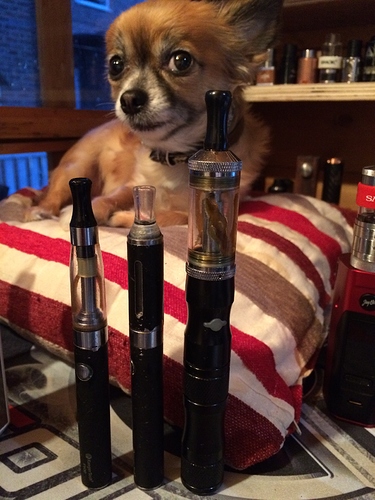 one of these, but the colors were silver battery and clear tank 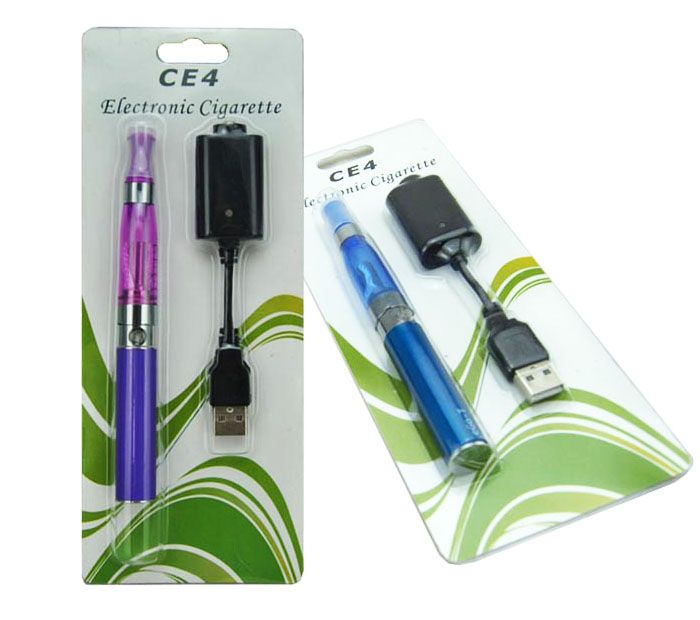 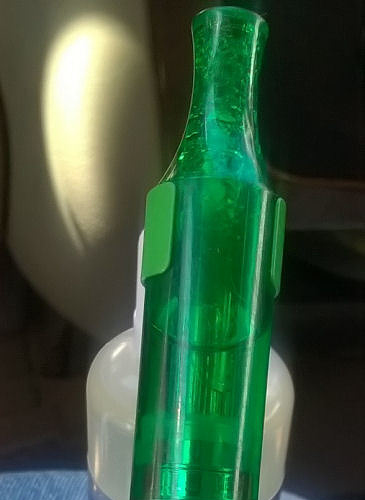 I still use this with a newer battery and as you see I had added a SMOK EBC tank. I had some cigalikes when I was younger but this was my first refillable vape. Joyetech eGo-T