Hey guys iv been making my own liquid for nearly a year now and have quite a few recipes now and haven’t got a clue what to name them is there a name generator gor this or do people actually come up with these mad names and advice or help would be grateful cheers. BigLew

A warped mind may help

Half descriptive and half wacky.

You can also use obscure names that reminds you of something done while vaping it. “Lost At The Casino Custard #2” or “Stubbed My Toe Berry”.

Pick three words out of a dictionary at random. “Broken Went Zoom” Seriously, who cares?

Make up a word. Best done based on the flavors. “RazCusCream”

Do you have any friends? “Ralph’s Custard” and surprise Ralph who probably doesn’t vape anyway.

Post the recipe or just the flavors here. I love thinking up madcap names for stuff. I’m sure others do, too.

One of my favorite names for a recipe that I found here is “I suck at naming things. Just ask my kids.” That made me chuckle.

And a twisted sense of humor. Going off my meds for a few days. (just kidding here)

I took an idea from a juice called Samba sun and named it Blazing moon. I have one that is inspired by the fruits grown close to me we named it California Dream. I make a pineapple upside down cake with coconut and macadamia nuts I named it Big Kahuna Pinapple upside down vape. If you want to message me the ingredients of a few of them I’ll try and come up with some suggestions for you.

Well, I’m doing something along the lines of geeky… since my initials are D&D… I’m naming my flavors after famous Fantasy characters from film, literature and entertainment venues.

My Strawberry milkshake I call Galadriel’s Gift (from JRR Tolkien’s Hobbit and Lord of the Rings), and my Banana Cheesecake is Elminster’s Elixir.

Just use your imagination, and for crying out loud, be unique… it has to fit who you are.

Just name them after sex positions. Be a top seller.
Then use stripper names.

Do what ya want… there are no rules to naming .

DaMomma’s Camo Coffee
Named after one of my two dogs…
Camo: 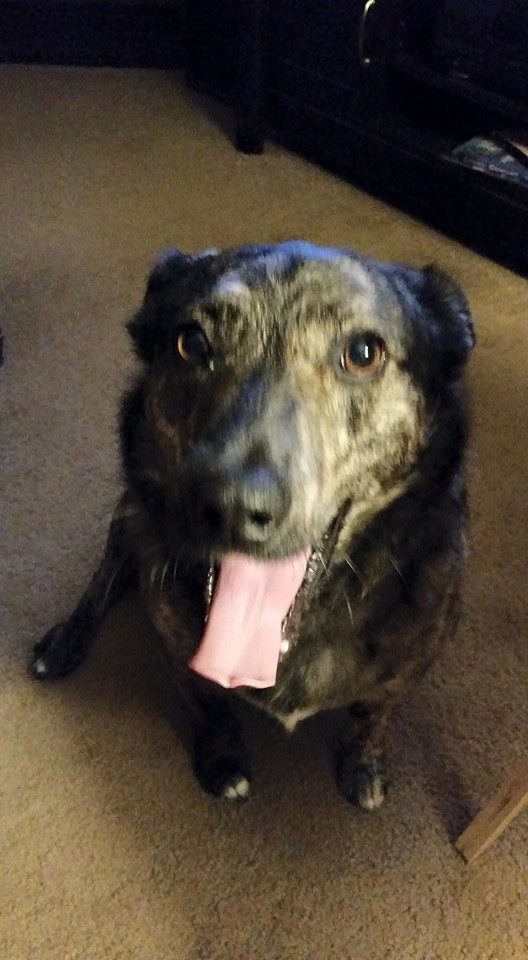 Lol I make one for my husband called unicorn urine.

It’s for website names, but I just clicked through it a few times, a few came up that might be fun for e juice names. You could find one that starts with the same letter as your flavor like… “Babblemix Bubblegum”

Speaking of terrible names… I bought this I while ago just because of the name. The juice sucked, but now I keep reusing the bottle (although it’s obviously faded) because it cracks (no pun intended…) me up! 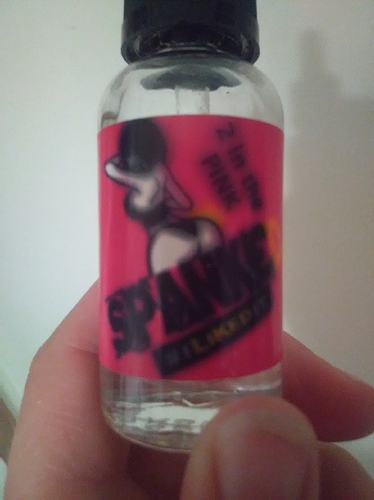 Bwahahaha…you be crackin’ jokes.
Did it smell like cat food and ass?
I’m surprised it didn’t come with a stretchy band with a dollar bill stuck in it…or did it?

Too funny, I’m having trouble typing I’m laughing so hard

How about this one 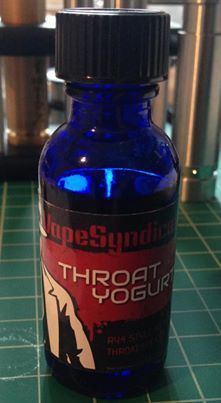 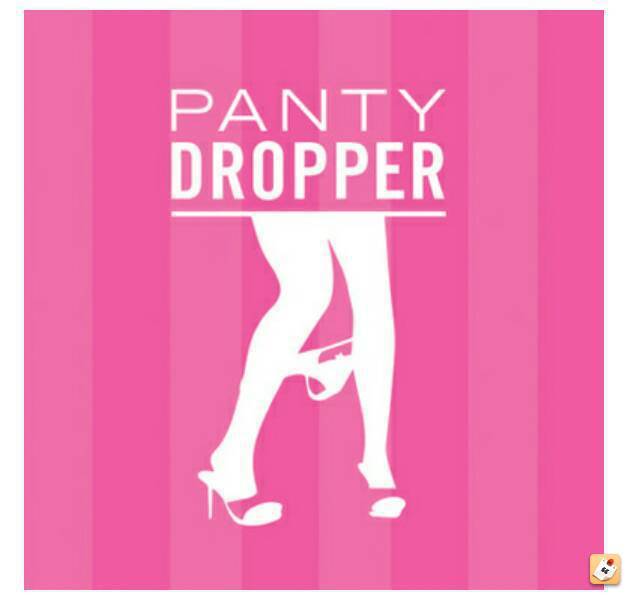