Neil Peart, the legendary drummer for the popular Canadian rock trio Rush, has died at age 67, the band announced Friday.

One of the Titans in rock and roll as far as drummers go.

He left a great legacy though!
One hell of a run, and hate the loss… But thankfully there’s plenty for students of drumming to study in the decades to come.

He was my hero and mentor growing up and Rush the band was a close 2nd. Saw them on their finale tour, and it was beyond outstanding. When I heard this, I was floored. I can barely think of another musician (or band) that inspired more musicians (drummers) to actually become, musicians (drummers).

I cannot verbalize the impact that Neil’s playing (and Rush) has had on my musicianship, playing, and much much more. Words cannot express.

“Ladies and Gentlemen, … the professor on the drum kit”.

Probably the greatest drummer of all time and an extremely underrated and overlooked songwriter. Every drummer who’s ever sat down at a kit wanted to be him.

Such sad news. Rush was such a big part of more youthful days. R.I.P. Neil.

Back in the day, we would sit around catchin’ a buzz just talkin’ bout stuff, we would debate on the merits of musicians…who was “best in class”. So and so is a better guitarist, bass player etc etc. Everyone from Ludwig van Beethoven to Edward Van Halen would get scored in some way.

But when the talk turned to drummers everyone agreed, hands down and without hesitation, that Neil reigned supreme.
Even Letterman agreed!

I too was very saddened by this news. When I first started banging on drums, I idolized Peart. I think most drummers across all genres have looked up to him. Words cannot express what this one man meant to generations of drummers, musicians and fans. RIP Neil!

The entire band though has always been somewhat underrated in the main stream. Incredible guitar and bass by Lifeson and Lee, and Neil’s songwriting - far above the mindless lyrics so prevalent in modern times.

I only hope Alex and Geddy will just call it a day now. Never perform again. I could think of no greater tribute to the world’s greatest trio.

I used to listen to them in my youth, specifically Overture/Syrinx and Tom Sawyer, in total darkness in the basement at high volume (when mom and dad went out) and just soak it in. Man, good stuff. I have less musical talent than the average piece of plywood, but I sure thought I was playing all the instruments and doing lead vocals like a damn boss. Thank goodness that was before video cameras were everywhere.

but I sure thought I was playing all the instruments and doing lead vocals like a damn boss. 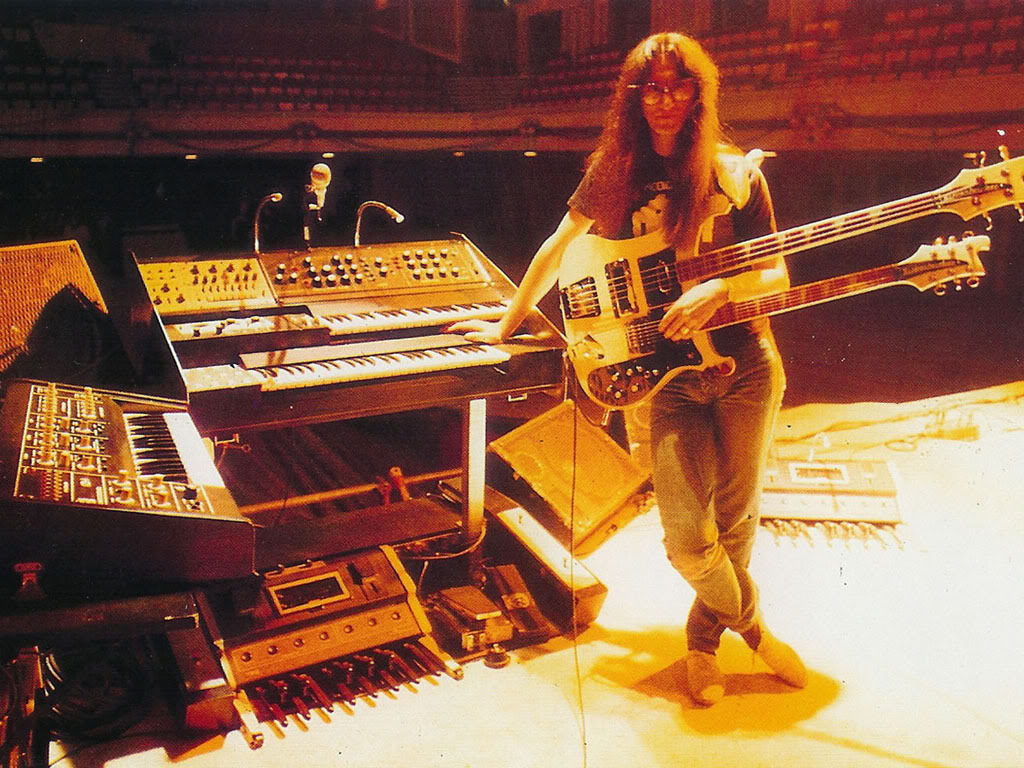