Hey guys. Just wanted to let you know I’m still breathing. I’m kinda buried under piles of math homework this semester. I’m trying to keep tabs on stuff and things but if you need anything from me specifically, mention me or send me a PM cuz those things send me emails.

Remind me next go-round to NOT take 3 maths at once cuz that was a really dumb idea. LOL.

I’m kinda buried under piles of math homework this semester.

We got this under control and don’t be afrid to ask for a little help , I am an edumacated man and math is my specilty!

Thanks for the update! Glad you are doing alright, good luck! I hate math, which is strange because that is what I got my best scores in. I think it’s because I had to try so much harder? Still hate it, all my sympathies. You got this!!!

I am an edumacated man

Seeing as how you are so very smart…do you know anything about psychological testing and assessments??? Because I sure could use some help in my class too!!! Lol!!!

do you know anything about psychological testing and assessments???

I tried to tell ya, but noooooo. LOL
Buck up buttercup!

Just use the calculator on here…

Well, I am a retired engineer…and gynecologist, but I took many hours of classes in Psychology.
Tests and assessments are two separate but related components of a psychological evaluation. Psychologists use both types of tools to help them arrive at a diagnosis and a treatment plan.
Testing involves the use of formal tests such as questionnaires or checklists. These are often described as “norm-referenced” tests. That simply means the tests have been standardized so that test-takers are evaluated in a similar way, no matter where they live or who administers the test. A norm-referenced test of a child’s reading abilities, for example, may rank that child’s ability compared to other children of similar age or grade level. Norm-referenced tests have been developed and evaluated by researchers and proven to be effective for measuring a particular trait or disorder.
A psychological assessment can include numerous components such as norm-referenced psychological tests, informal tests and surveys, interview information, school or medical records, medical evaluation and observational data. A psychologist determines what information to use based on the specific questions being asked. For example, assessments can be used to determine if a person has a learning disorder, is competent to stand trial or has a traumatic brain injury. They can also be used to determine if a person would be a good manager or how well they may work with a team.
One common assessment technique, for instance, is a clinical interview. When a psychologist speaks to a client about his or her concerns and history, they’re able to observe how the client thinks, reasons and interacts with others. Assessments may also include interviewing other people who are close to the client, such as teachers, coworkers or family members. (Such interviews, however, would only be performed with written consent from the client.)
Together, testing and assessment allows a psychologist to see the full picture of a person’s strengths and limitations.
Psychological testing isn’t like taking a multiple-choice exam that you either pass or fail. Psychological tests are not one-size-fits-all. Psychologists pick and choose a specific set of assessments and tests for each individual client.
But I’m sure you already know this.

Yes, I do already know all of this, but thanks for the refresher!!! I am currently moving on to the DSM-5 and using psychological evaluations to diagnose patients/clients with the disorders listed within by using various assessment and testing strategies! I love psychology courses, and by taking them, it just means that I am that much closer to finishing my major course classes and starting a career!

Seeing as how you are so very smart…do you know anything about psychological testing and assessments?

Indeed I do! I am reqired by court order to have a new one every four months so I get a new one five times a year.

Ugh, I feel for ya. I was horrible at math until college. I was studying electronic circuit design and I thought I would pass out from the looks of the math involved, but I had some really great professors and by the second year I was solving monster equations on the board in front of everyone. Of course that was 30 years ago and all that knowledge was attached to my last remaining marble. Now I have to count on my fingers and toes and hope I don’t need to go past 20.

Simple fix for you old folks [new also, except it doesn’t work for core math BS] , especially if you don’t have all 10 fingers and toes to count on…these worked well and fast in my era. 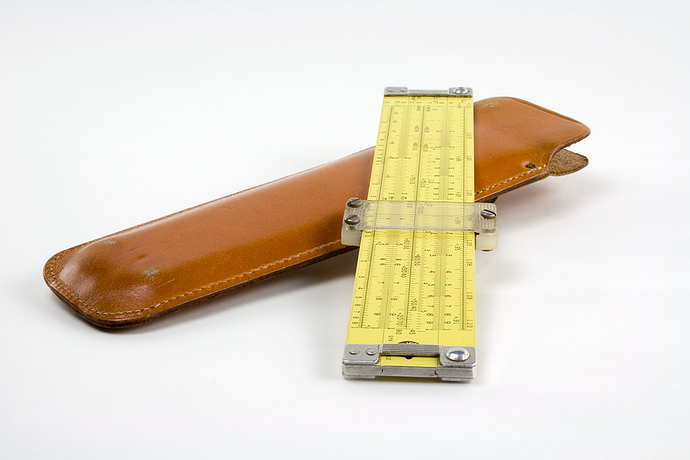 Or the scientific calculator… 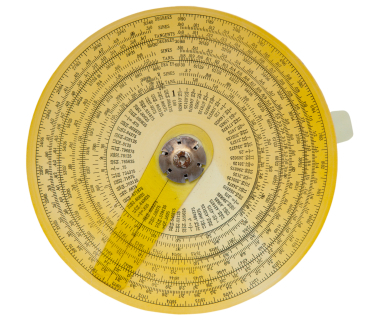 No batteries or USB cables needed.

Let me first say that i miss you, JoJo, and im sorry things are a bit rough right now. With that said what kind of whackado takes three math classes at once? You do know that people have literally gone crazy from mathing, right? Godel and Turning come to mind…

In all seriousness, hang in there young miss. We are here when you need to do some venting as long as you dont start in with that alien language stuff again, vector, theorem, and other madeup words, hehe.

theorem, and other madeup words

That’s a perfectly legal word, made by Wismec!

what kind of whackado takes three math classes at once?

Just think of how cool it is going to be when we can all say that we used to swap recipes with a Nobel Prize winner!

Indeed I do! I am reqired by court order to have a new one every four months so I get a new one five times a year.

@JoJo I am sorry for hijacking your thread! But I do understand where you are coming from, school does stink sometimes, I once took two math courses back to back, but I have never taken two at the same time, much less three! That was hard enough, I can only imagine three, I would get so confused with learning too many different concepts at once!! Hang in there Jo, because all of your hard work and dedication WILL pay off one day!

I try and have a little fun and try not to anger anyone but you two ladies have my respect as does everyone that tries to make a better life for themselves and their families.