Hoping some of you resourceful people can help. Here is my problem:

I am currently using E Juice Me Up recipe calculator which works very well for my purposes. The calculator saves the recipes in .rec format which is fine as long as I am on the desktop. My mixing station is not near the desktop so I have to print everything out. The other problem is that I have a teenager who gets feral if he doesn’t get his computer time in so my computer time is limited (You should see him eat raw meat).
I do have a hacked Nook e-reader running Android so an app that could read previously saved desktop files would be awesome. I could just bring up recipes via wifi from the DT to the Nook. I would gladly switch from EJuice Me Up if I could find one program that would work on both machines or two different programs that share the same file format and be as easy to use. Any ideas?

BTW, the Nook internet is sluggishly slow and suffers from WTFitis so an online calculator such as ELR’s is out of the question.

E-Liquid-Lab works well for me using both my android and laptop. I’m new but I think it’s great.

I will look into that. Thanks for the suggestion.

You have helped me over the past few weeks and it is my pleasure. I hope it’s what your looking for. Let me know either way.

Once I have a recipe down the way I want it and have it saved, I write it down on an index card. That way I will have a hard copy for backup

Same here! I’m old school analogue when it comes to having info which I don’t want to vaporize in the netherworld of the web. A small spiral bound notebook and a pen is your friend!

On my desktop I have/use “JuiceCalculator” and on my droid I use"eliquid Recipe Manager Pro" I also wish there was a good option to use both programs/apps back and forth and not attempting to keep both ingredient data bases looking the same, Juice Calculator has the ability to keep track of the amount of ingredients used, add things to a shopping list etc.I picked it up on a different forum, I don’t know the rules concerning posting links…

@Jimk and @David28470, I started out with pen and paper but for me it’s easier to click and type.

Me too! But at least I know I have a backup in case a sever takes a dump at some point. Makes me feel a bit more secure.

If I learned anything over the years watching sci-fi…don’t trust the machines!

I don’t keep hard copies but I do have them in a spreadsheet that is saved on more than one hard drive and in the cloud. Hard copies probably wouldn’t be a bad idea now that I think about it…thanks for making me paranoid!

It only takes a couple of minutes to jot down the ingredients and amounts to use. If all else fails you got backup

A.I. will evolve into full consciousness after a freak merging of e-liquid recipes corrupt the data of a quantum physics experiment at the Lucerne Super Collider which will eventually be hardwired into advanced Cyberdyne T series robotics…

I found an E-Juice Lab app is that the one you meant? It looks OK but I don’t see it working on a desk top.

I might have to do the spreadsheet thing as well. I just like the simple easy-to-use interface of the app.

@ Lostmarbles I did a search and found this freeware online check it out looks like it has a print option. Check it out and see if it might work for you
http://www.vitalsparks.com/ez-mix.html

I thought I read on there that it should work with most everything except Mac.

I’m gonna have to sleep with my teddy bear and the lights on tonight! Thanks a lot!!! 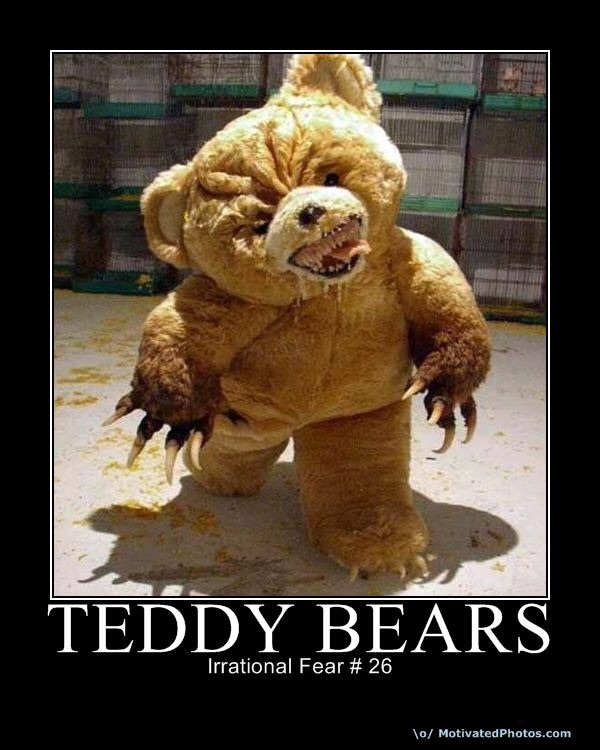