So, should we remove rates that have no comments?

So, should we remove rates that have no comments?

I’ll start and say yes to that. I know it is a sensitive matter and that i might step on the toes of some people.

To me a rating with nothing else is kinda useless and it gives me absolutely nothing. Thats why i liked the fact that anyone rating from now on need to comment. And as a bonus it makes it easier to find the down rating trolls and the up rating people that do it to help a brother/sister out.

Keep up the good work bro

@Norseman I couldn’t agree more, the ratings without a comment are useless.

I went with yes even though I’ve rated some recipes without commenting. Most were already highly rated good recipes and had nothing to add, but I do remember a recipe that I gave a 1* to. It was plain stupid and I was probably in a pissy mood that day (and there are several recipes like this one):

While I expect there will be “Shockwaves” felt all throughout ‘vapingdom’… I think it’s only the right thing to do.

IMHO, this has been long overdue, and I think the pro’s far outweigh the con’s. Let the chips fall where they may. 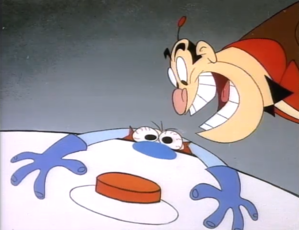 You know you want to! 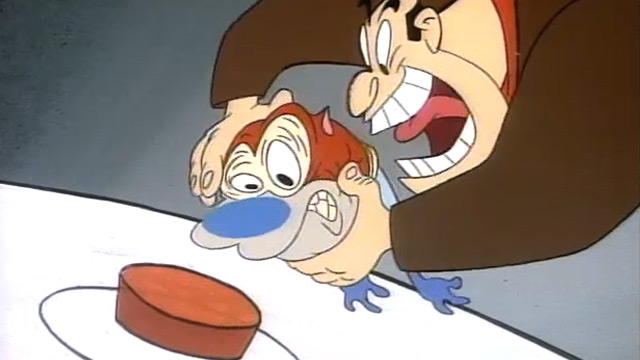 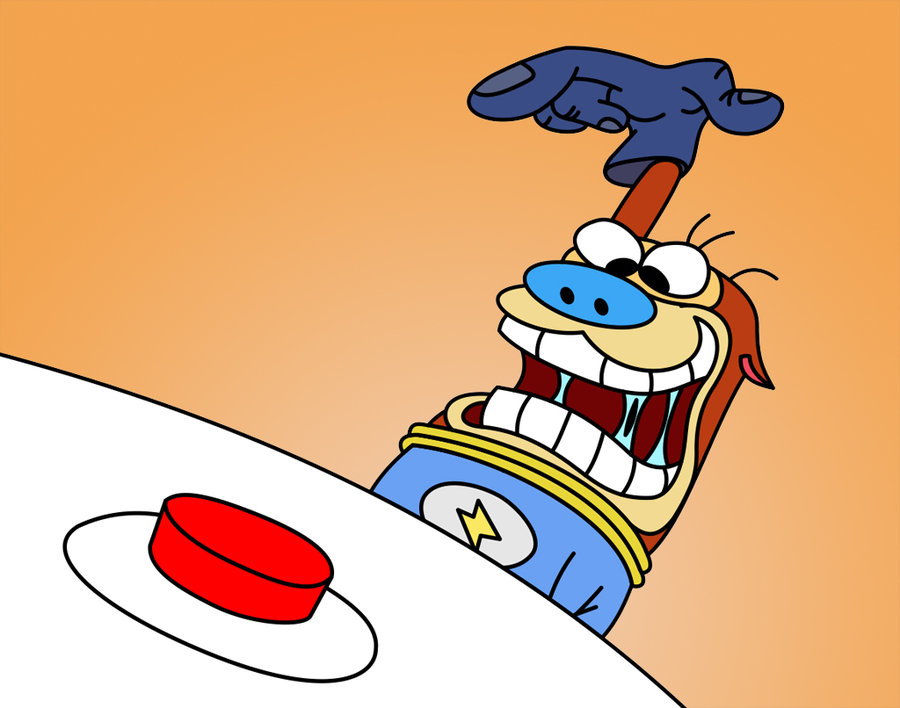 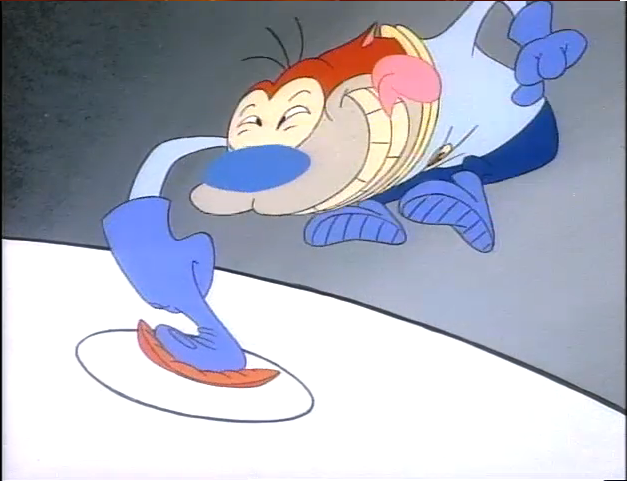 I can envision the tops of hater troll heads erupting and exploding like Mt. Saint Helens when it happens!

I guess I read this wrong and wish I could change it. From here forward… yes. Old ratings…no. For example, I rated a couple 5 stars and did not comment because I had nothing else to add. I have never given a less than 5 star rating.

I’m undecided on how I feel about having to leave a comment before rating. I see the benefits and the drawbacks. But since this is the way it is now, it seems logical that it be retroactive. It will be tough for those who genuinely rated to go back and leave comments and ratings, but I think the overall removal of “ballot stuffing” ratings is worth it.

The only drawback is all my recipes that I’ve not commented on will now be unrated and I’ll have to dig through my spreadsheet to remember what I rated them and why. But, that’s my cross to bear, I suppose.

do the ratings that have 1-5 stars and 0 comments mess up the order by results when searching through the facilities on the site “search by stash , what can i make” . yep im sure it does.

I selected I don’t know, but I do care. Mainly because I do rate my own recipes. And very rarely rate or mix anyone else’s recipes. Like @JoJo I am not looking forward to losing my ratings I have assigned to my own Eliquids. I do understand the rationale behind this permanent change. And therefore will support the general consensus vote.

I think the overall removal of “ballot stuffing” ratings is worth it.

There’s ballot stuffing, mis-rating because of “meaning” to hit the heart button for saving a recipe to favorites, and downgrading hater trolls ratings which would be reset to nil… that’s worth it right there.

Plus, it might be a good time for reflection on certain recipes you’ve rated in the past…

I don’t much care, but it seems like a solid, if small, improvement.Maybe it’ll even be bigger than I suspect. And I’m only commenting because voting without commenting would be kinda a similar issue now wouldn’t it? :P. I may not have much to say, but it’s better said I suppose.

Same here doesn’t bother me either way, but I too have rated w/o leaving a comment just due to the fact the comments section was already 5pages long lol. I can see this helping with one starring and ballot stuffing though!

I’m only commenting because voting without commenting would be kinda a similar issue now wouldn’t it?

Yah, that would be rude so I better comment too

Have to agree!
Even although I post recipes that I rate myself but my reasoning for that is it helps me keep a track of how I view the juice.

I’m undecided on how I feel about having to leave a comment before rating.

Assuming you mean as a standard from today onward, what would be the problem with it?

As for your recipes - I didn’t think about that initially and now that you mention it, I would NOT want to scrub ratings that have no comments, just future ones.

I rate my own cuz I like it lol

It’s a reasonable request. The comments don’t have to be elaborate. It’s like if you go to any E-Juice vendor online and strum through the comment section. Some people just write “Very good”, “I like this - true flavor profile”, “Bad stuff - smells weird”, etc. It opens up a dialog in your recipe thread.

I vote an emphatic NO. See i even capitalized it for a more dramatic affect.

Unless we are going to remove all votes prior to the implementation of the comment rule… Id be willing to bet that many of the people who voted and didnt comment, or did for that matter, are no longer active on the site and have will have no idea of the need to re-rate the recipe they voted on.

Also, I have quite a few recipes that i personally rated with no comment, im still here and would most likely not rerate and comment on a mix that i rated a long time ago but no longer remember.

Now im not at all against blanking all ratings if we can come up with a better system than a simple comment to vote. Outside of changing the entire model of ELR i dont really see one.

The site cant even go down for 3 minutes without some people freaking out, imagine what kind of crap storm we would be hit with if all non comment votes were removed, id be willing to bet that non comment votes make up a large part of the vote system. If we are going to go that far we might as well blank out the entire system and see what happens.

Here’s the rub.
We all like positive reviews of our recipes but without any comments it feels empty somehow?
Sure, it’s a lovely feeling to feel that appreciation and I know for me, I appreciate the time and effort someone has invested in trying out my mix and actually like it or greater still, inspiring them to take the recipe forward and improving upon it.
I have always said I welcome all comments, good and bad, simply because it is the only indication we will receive from fellow mixers whose input we all appreciate and without them we would stagnate and fail to grow and learn in the art of mixing.