This is a beginner question I suppose.
The tip of the syringe up to the first line of measurement holds some liquid. How do you deal with that?
When for example you just need 0.1 or 0.2 of liquid, aren’t you in fact getting 0.3, when you include the little bit of liquid in the tip of the syringe, before the liquid even reaches the first line of measurement on the syringe?
I hope I’m making myself clear, English is not my native language

So what’s the best way to deal with this?
Cause if you let the liquid sit there, and draw the 2nd flavor in the syringe, you’ll have that extra liquid of that first flavor anyway. Which messes up your recipe?
I’m still kind of new to this and few days ago I tried a recipe with a lot of 0.1 and 0.2 quantities. The result was really not good (quite disgusting haha) and I figured perhaps it’s because of the quantities.
I don’t think steeping can turn something this bad into something good?

Ideally you use different syringes for each flavor, or clean your syringe+needle between flavors… I used to have a bowl of water that I drew water from and pushed out a few times.

I’m so happy I don’t have to do this anymore. I cannot recommend enough to start mixing by weight!

What I like best about mixing by weight is that it’s just super fast, and there is almost zero mess and zero cleanup

I’m still kind of new to this and few days ago I tried a recipe with a lot of 0.1 and 0.2 quantities. The result was really not good (quite disgusting haha) and I figured perhaps it’s because of the quantities.

Again: A good scale is so nice!

I don’t think steeping can turn something this bad into something good?

Def ditch the syringes and get a scale. You’ll be glad you did. Everything about it is better. Syringes are only made to be used once, so they turn to shit real quick. You don’t have to spend much at all on a scale. I bought this one:

It works very well, also with small quantities. Although I never mix less than 10ml these days. The last test batches I mixed were 8 x 30 ml

If my flavorings aren’t in dropper tip bottles, I rebottle them. The needle-tip dropper drops are around 0.02g for me IIRC

Saw a video on YT and it looks so much cleaner.
The disposable pipettes could be an extra cost especially while I’m still figuring things out, but with syringes you do lose some liquids in the process as well so…

How do you do you transfer the flavors to the bottle then?

If my flavorings aren’t in dropper tip bottles, I rebottle them. The needle-tip dropper drops are around 0.02g for me IIRC 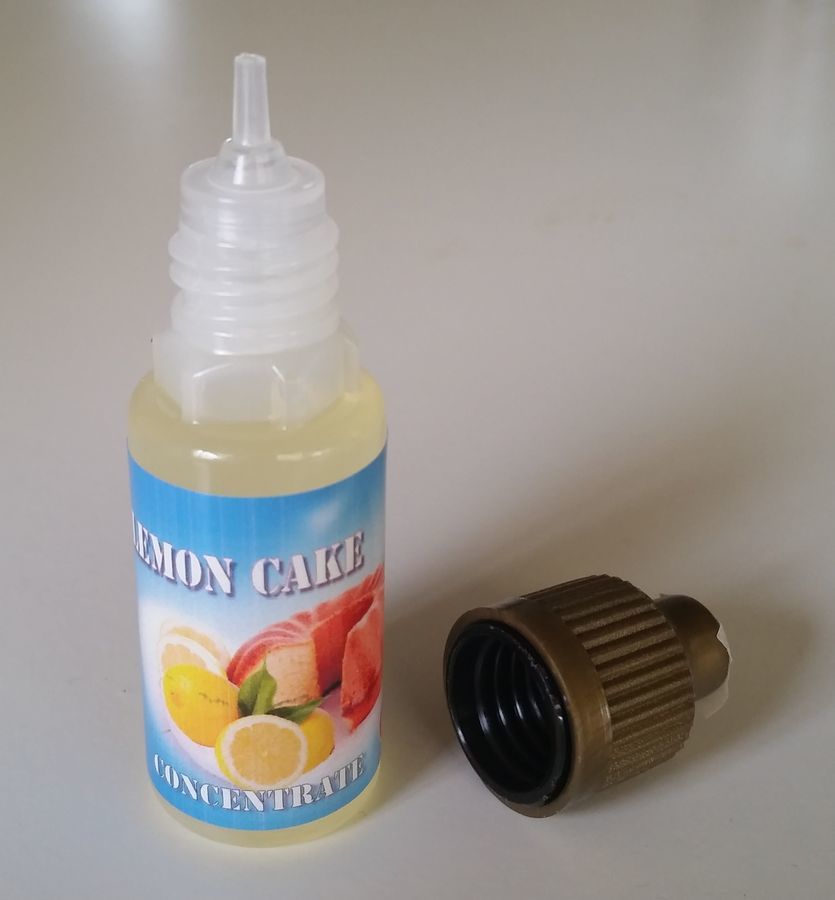 That was my argument for the longest time. I still mostly only do 10 or 15ml batches, but I’m so glad I switched to weight. It’s super easy, accurate, and clean up is a breeze. I can blow through a bunch of bottles really quickly. All of my flavors are in dropper bottles, and my nic, PG, and VG are in squeeze bottles. No washing (except for bottles) and no syringes or pipettes. It’s awesome.

Yeah man, awesome. No liquid loss, no pipettes, no mess. However, you may lose a bit when during re-bottling.
Rebottling sounds like a little bit too much management for me, at the moment.
Half my stash is capella though, which comes in dropper bottles, so it’s true I won’t need pipettes for those.

Skip the pipettes and get a small funnel and wash it between each flavor.

You need to have your aromas in dropper bottles for this to work? But then again, if you have dropper bottles you don’t really need a funnel. Don’t see how you make this work

I think he may have meant for rebottling

I think he may have meant for rebottling

OK I see!
It may be a good idea to rebottle afterall

A large syringe could easily be made into a small funnel. You know, now that you no longer have a use for it…

When you are first starting to learn to put flavors into your bottle you are making your mix in the hole in the top of the bottle sitting on your scale looks awful little. I used a funnel (a tip for piping icing, for icing a cake, that can be purchased for less than a dollar) and it worked very well.