So @thetinman1 and I just discovered we both play chess on chess.com. Anybody else playing? Maybe we can do an ELR chess tournament one day.

Our ratings at this time are:

Thanks for starting the thread!

Are you guys any good? I don’t know what the numbers represent. I’m not going to play, but am always impressed by good chess playing. Love watching YouTube videos. Good luck in your games.

I wouldn’t consider myself good but I played for 3 years on my lunch break with a coworker who was rated above 2000 and I would consider him very good. I think I tied him once.

We would play mostly blitz games of 10 minutes.

Seriously? No chess players around? I could have sworn with all these middle aged people here there must be a few…

This is my chess, engineering. Chess on wheels. 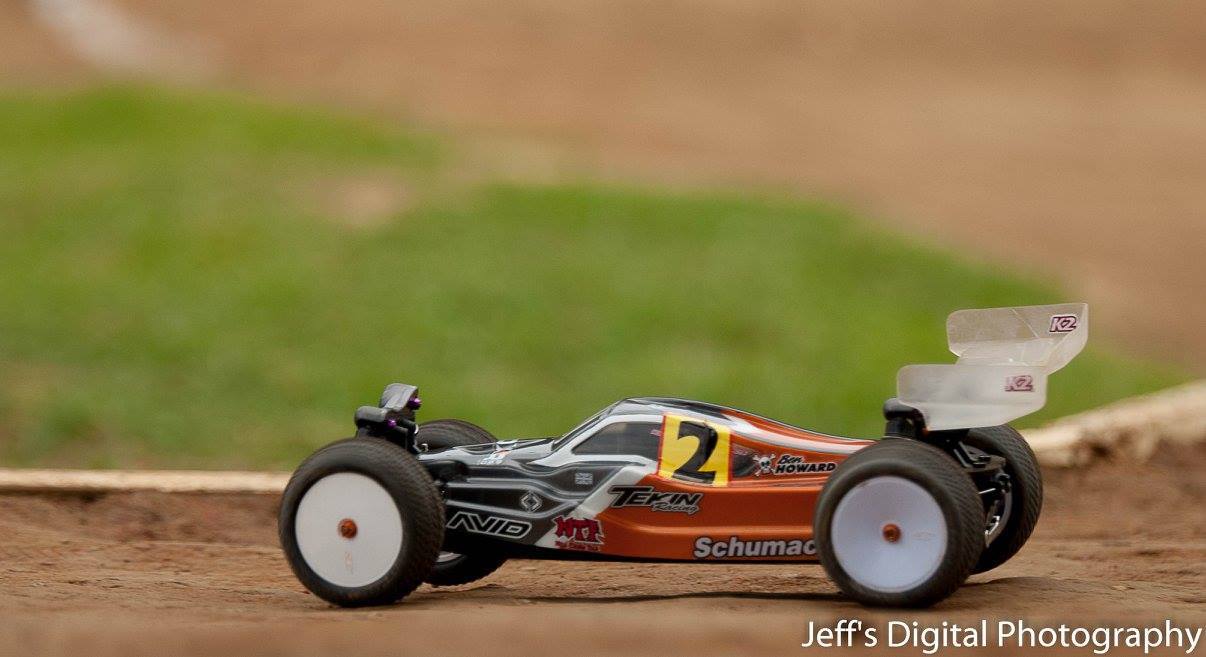 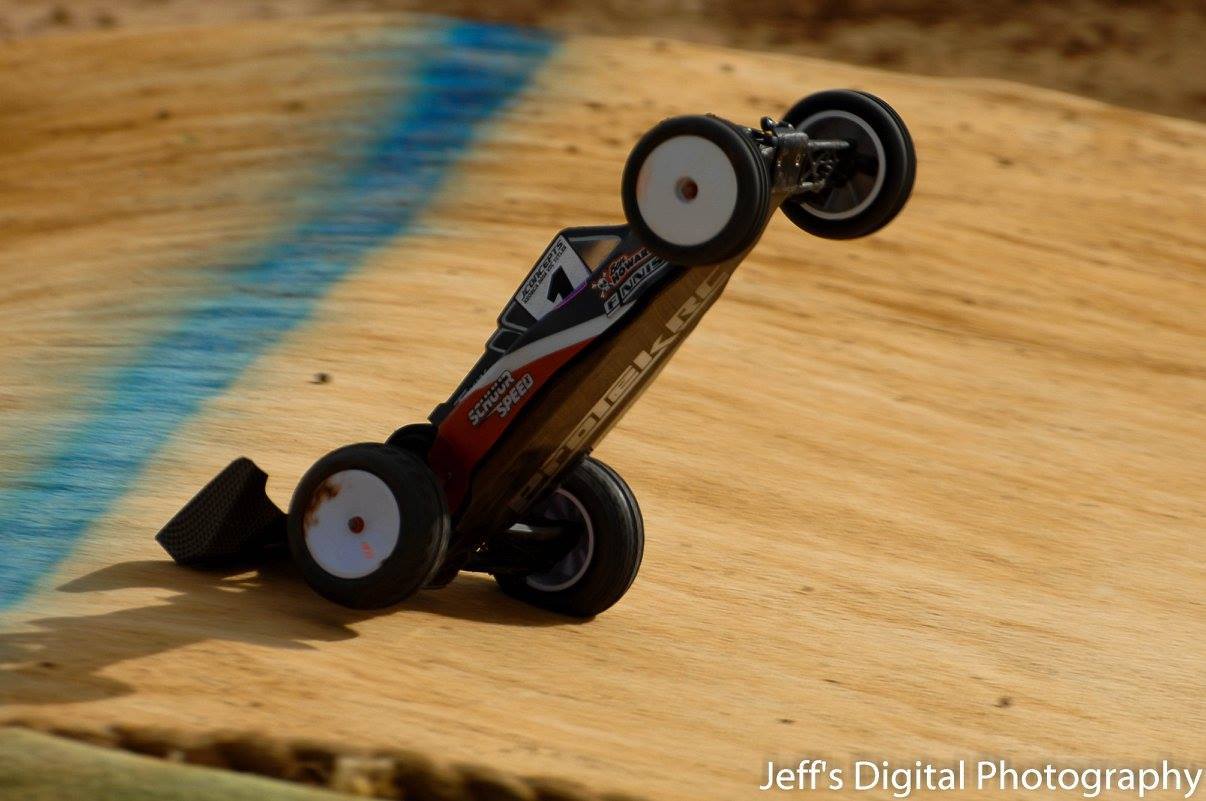 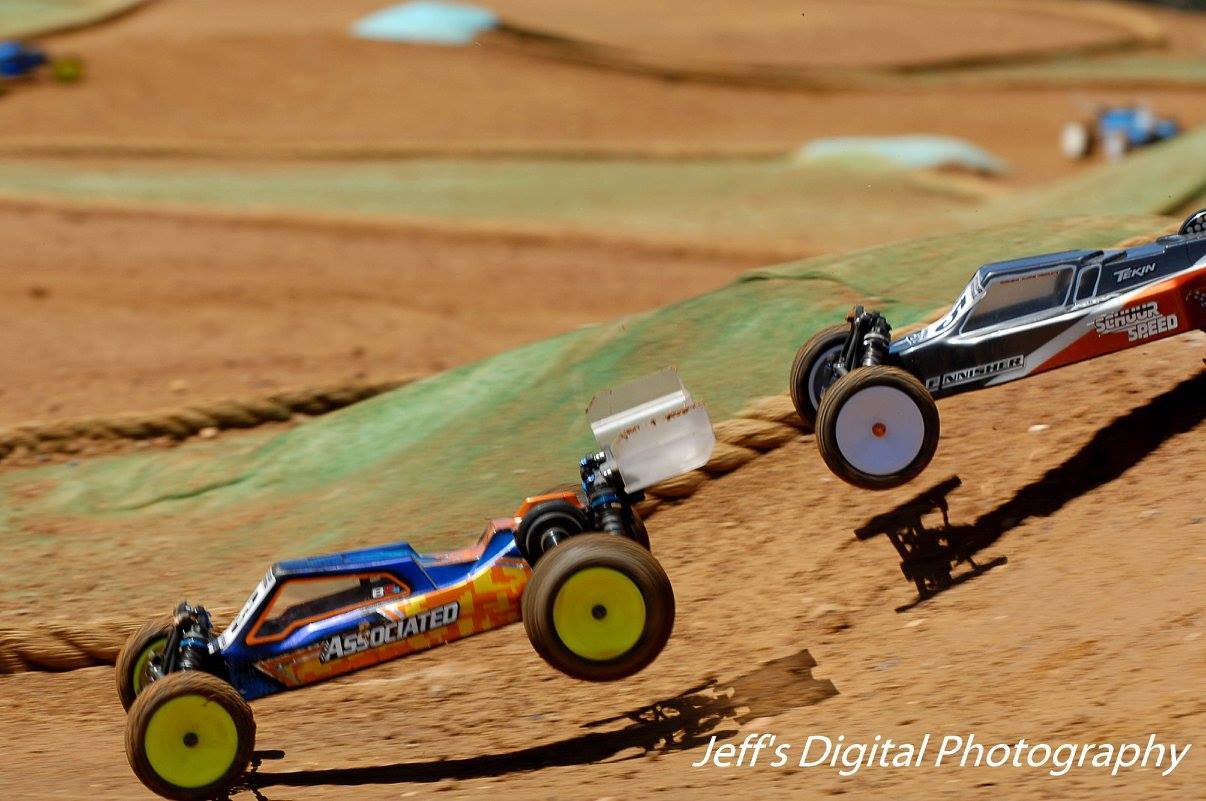 The numbers are the rating. In the "rapid"15 minutes / 10sec increments class you start with 1200 points. A grandmaster rating starts somewhere around 2000, the top players have around 2800. If you play against a player with the same rating, a win gives you as many points as your opponent would get for a win. If you play against a higher rated player he won’t get as many points for a win as you would get. For example, If you start today with a fresh account you have 1200points. Win against me with 1309 points you will get something like 9 or 10 points. If i win i only get 4 or 5.
It is only an internal rating on this website but they’re using a similar rating to the FIDE (world chess something federation) rating system.There are Just under a million players and with my 1309 rating i am #114293. Last week with 1340 i was #94000 or something. Woo hoo.

Nice… what scale are they?

10th scale electric. Maybe nitro 8th scale next year. Problem is the cost encrease. A pair of tyres goes from $25 to $45, this is my poor mans motor sport. I love the acceleration and torque of electric too. So overpowered, I’m off now for a twilight meet at Wodonga RC club.

Chess is amazing, good on you. I haven’t got the patience and mental health to play it. Nuts. I’m sure you enjoy it, and get those dopamine hits when you pull off a great win. Good work keep going.

ah I used to have a Schumacher 21 about 7 years ago, silly quick, loved my nitro cars back in the day, but that one I ended up fitting a chevy flat bed on it, sprayed black with hog flames and all chrome parts, wouldn’t use it coz I knew I’d smash it up and couldn’t bring myself to do it lol, ended up selling it, it was an awesome looking thing though.

mental health to play it. Nuts

I would say these are perfect prerequisites.
Seriously, anybody can play chess, it has nothing to do with “intelligence” although a good memory is a big advantage. All the master players are like walking dictionaries. They know so many historic games, they can tell you at which move the winner of the 1930 world cup diverted from the classic line of the opening they played.
It is hard to get started until you have an eye for where the pieces can move to and how to combine different figures. It takes a long time to get a reward. But once you’re beyond these hurdles it will be a friend for life. 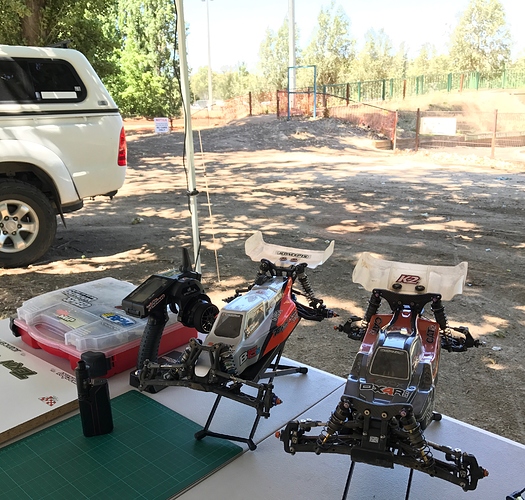 The car on the right is the latest Schumacher my 4wd on the left my 2wd. Going to have a blast.

Used to sit on the front porch and chase squirrels with it.

Well what a great day for me. Flogged the locals. Top Qualified and whitewashed all three finals with some super close racing. Drove the best I have for ages. Is it the vaping?

BTW the car on the left is the big brother of the RC10 - 5 generations on.

I’d love to be able to play chess. I even have a pretty cool chess set. However, I suck at it

Well, if you suck or not is up to your opponent. Just play! I’m sure there are more people who suck so get one of them. You’re a programmer so you don’t get a knot in your brain when thinking about things which suck at first and then turn out to be great fun.
Maybe you should think about how to write some chess code and it will all come to yo

Story of my life and truer words have not been spoken.

I’m with @daath. I “can” play chess, I know the rules for the most part, but I suck at it.

Hey @daath I found another player with your skill level! Why don’t you 2 play a match or 2?

Bump.
It’s Christmas soon and you will have some time to spare. Put away the phones and tablets (unless you go to chess.com or fire up the chess app) and get a chess board out. No new year’s resolution yet? Here you go.

I know i sound like a vacuum cleaner salesman but seriously guys. Don’t let the old brain cells just sit there.