The effects of too much heat in your water baths

First of, I’m REALLY hating on myself today and I think I’m goiing to make myself go stand in the corner…

After I made them I put them in my mini dipper crockpot like I always do but I needed to go to bed so I let them sit in there while it cooled off and I slept…the plan was to wake up at 8am, four hours later, and turn it back on to sit the remainder of time…

Fast forward to 1PM!! Yes 1pm!! I woke back up and checked the time and FREAKED out and ran into the bedroom to find the water so hot I couldn’t even touch it (that says a lot for a person that sticks his hands in boiling water and open flames on a daily basis)

So do you think the mixes are all just trashed now? I know the nicotine can turn harsh with too much heat but what about the recipe as is? Should I even bother tasting or are they all garbage?

I’m not to concerned with ruining the nicotine. Outside of being harsh I am hoping I will at least be able to taste them all and make the appropriate tweaks to the recipe instead of throwing them all away :…(

I would say after that much heat that steeping any further is pointless. It is steeped. I say if there is no kinda plastic taste then give it a shot. Most you can do is hurl chunks…

this is another opportunity for a "I feel sad for you"button??? I would think they are just speed steeped?? just try one and see if you think it tastes the way you expected?? if so then hey a new steep method??? 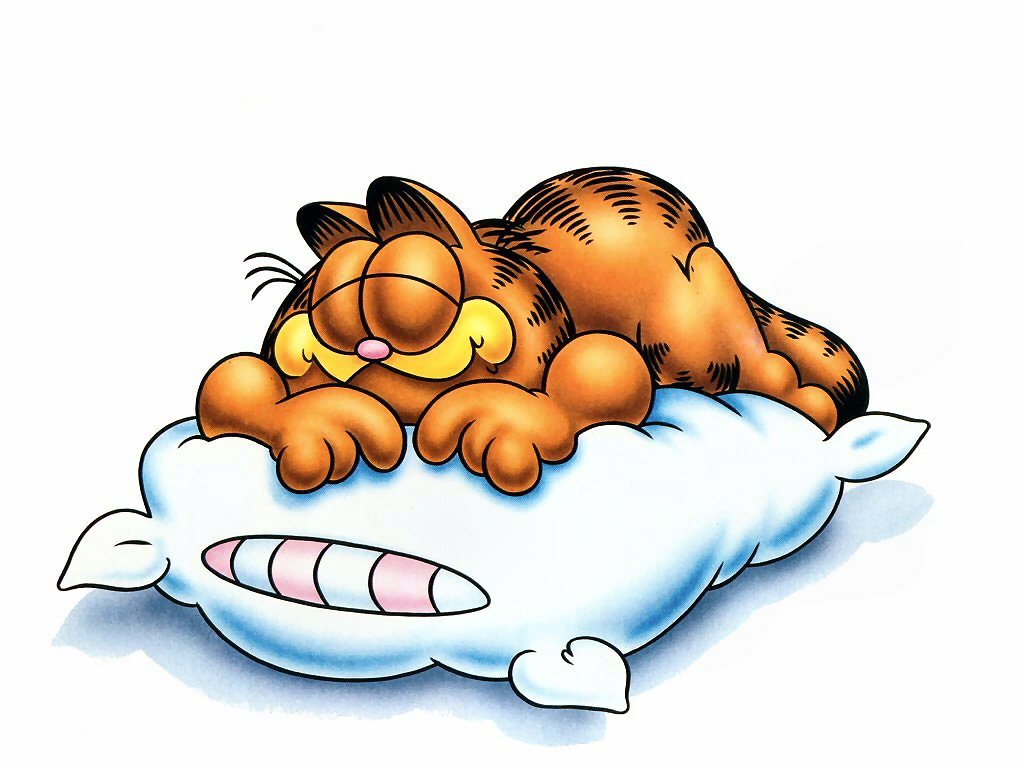 I use that method all the time. I just don’t apply heat…lol

I’ve heard of folks throwing their juice in the glovebox in the summer to steep. This can’t be much worse than that, can it?

Flavors might be a bit off if anything actually cooked, but it’s worth a taste I’d say.

This can’t be much worse than that, can it?

A little bit I think…
The bottles got so hot that they are now shaped like a big capsule! Round bottoms and tops! I’ll give them a try a little later but for the most part they have been sitting in boiling water for around 4 hours…
The water wasn’t actually boiling but it was really close temperature wise…

the best way i have found to steep my juice, is to put them in a dark cool place for at 3 to 4 day;s. Everyday i shake them and open them just to let in fresh air. Shake them again and put them back in my dark cool place. I have done the bath before, yes it steeps faster, but i trully beleave by just giving them time to steep gives you a better flavor. Just my thought .

Yeah I have steeping boxes I use but my personal process is, I make the juice and place them in the little dipper for 20-30 minutes to loosen the vg, shake for a minute and throw them on my spinners for 15-20 and then I will toss them in my steeping boxes.
It isn’t really about how to steep them as much as it is I was burning the candle on both ends and just passed the hell out! haha
For the most part though, when I make, heat and spin the majority of my juices are ready the next day instead of next week…of course they still get better over time this allows me to taste and adjust them faster.

They still smell wonderful so I think I will be ok…lesson learned.

Ah, that happened to me once, the juice was fine. The only damage was indeed the bottles

Don’t ever do that to your dinner though…

I’ve never used a crock to hot bath plastic bottles. I read somewhere once that it was a bad idea and so I’ve just avoided it…can’t make an educated comment on it either. However, I have done what you did with glass and dripper tops. the dripper bulbs looked like balloons

Like little black balloons…perfect for a 40th birthday party for pixies.

If the taste isn’t off though I’d vape the hell out of it anyway. I just wonder if it killed the nic.

I usually only do this when I want to start sampling right away. So when I use it, it is for about 15-30 minutes and it doesn’t get that hot. Just enough so I can stick my pinkie finger in and hold it for 10 seconds… to loosen the vg for the spinners.

But if you leave this little fucker on longer than an hour or so it gets super hot! Leave it on for 4-5 hours like my dumb ass did and it gets so hot the water evaporates

Lol. I am NEVER trying the crock pot method. I can’t tell you how many times I woke up and where once was a nice roast and some veggies I found sticks and stones and a dry piece of jerky.

I say try it and see what happens. As for the plastic, might I suggest you use glass from now on? Have you ever drank water out of a plastic bottle that’s been in your car for a couple of days in the summer? Tastes like crap. The chemicals that make up the plastic will seep out and into your fluids. Happens with plastic ware in the microwave as well.
Might I also suggest an AC timer for nest (That was misspelled but it fits) time? They are relatively cheap and you can buy them in any hardware dept. I bought mine at the supermarket.

The timer I have has 2 on/off cycles so you can set it on then off to cool down and back on again without you having to do it yourself. Very handy.

These were just my small tester bottles and I dont use glass for those… I usually make/test recipes by the dozens and as much as I wish I had the money to spend on 100s of glass bottles, I’ll save the extra money for other things

Otherwise I know glass are better but I dont taste anything from the ones I use and I do use glass for my bigger, tried and true, juices…

I actually just picked up a outlet timer today. Even though this was the first time stepping away from the lab, it’s a good thing to have

glassbottleoutlet.com has the best price on glass bottles that I’ve found.

I don’t use glass much. Too inconvenient. If I mixed larger batches I might, but it’s pretty impractical to carry glass bottles in my backpack. And transferring from a 15ml glass bottle to a 10ml plastic for travel just seems pointless.

If they are plastic bottles I’m saying dump it because you have more than likely burned a petroleum molecule into your liquid. If it’s glass your ok because glass is just melted sand. I wont even test single flavors in plastic based on what the medical people tell me about plastics.

Man up an hit that S#$%. Cant be any worse than the time my plastic bottle came out of the microwave and looked like a light bulb . I have made some booboos. I vaped it it werntt good. That’s the way i learn Vaped bleach once it was assadent throat hit like a some Beach i got in a hurry , but never vaped any bleach since that one time… lol

That was my laugh of the day lololol