This Big Brother 👁 surveillance shit is getting scary

Is there really a big difference?

I think there is. Acknowledging and accepting an audio AI interface is pretty different from having a phone’s mic listening when you didn’t know.

Can people still claim ignorance? It’s all pretty much out in the open and it has been for years… All the big players do it.
Remember the whole scare about facebook messenger that was reading messages, emails, listening in on conversations and basically getting access to your whole life? All the users installed in anyways, knowing what it could do.

I’ve explained these things to “smart people” and yet they go along with the crowd, letting all those big companies invade their privacy. It’s not about not knowing, not understanding, … it’s the attitude of not caring or not wanting to think about the consequences.

… More money out of the common taxpayer public pocket… Thanks Kirsten! Not! 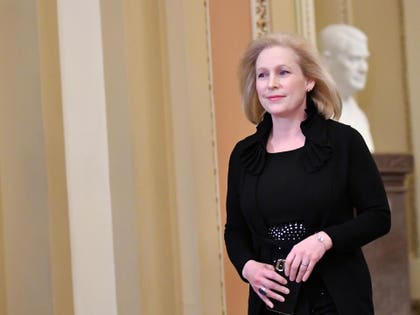 Why not just make it law that the individual owns his/her data?

And then you have those stories that even make it into a movie or a documentary, like with Cambridge Analytica… People know now, they understand, yet they keep going at it. They don’t care.

That’s exactly what they had in mind with the European GDPR policies. It’s a good start but there’s lots of room for improvement.

Why not just make it law that the individual owns his/her data?

Because that makes sense.

Can people still claim ignorance? It’s all pretty much out in the open and it has been for years… All the big players do it.

On that you have a valid point. It may seem to make @Kinnikinnick look foolish but that isn’t the intention. There have been countless stories such as his, so I suppose anyone with a smartphone could pretty much know by now this evil shit happens if they thought about it. But I think the broader point is people probably think they need to explicitly allow it in order for it to happen. It just takes it happening to someone personally before they realize how prevalent it is.

It goes back to stopping it in the first place, and no government has the balls to do it right. Especially since they probably benefit from it too.

Can people still claim ignorance? It’s all pretty much out in the open and it has been for years… All the big players do it.

I don’t know @anon28032772, I mean I agree with you, but man, we’ve got some Sheeple out there, that are just happy to be in their ignorant bliss.

we’ve got some Sheeple out there, that are just happy to be in their ignorant bliss.

When I talk about my money laundering or where I plan to hide the bodies, I check my phone at the door.

All the big players do it.

it used conductive fabric, it can be pretty much the same siZe as a wallet and blocks all Radio/magenetic frequencies

Faraday Cage Phone Pouch: This Faraday Cage phone pouch blocks all radio signals coming in or out of your cellphone. Material costs are about $10, it takes ~ 30 minutes to build, and it can fit in your pocket! The purpose of this pouch is to prevent...

…some of the shows coming into the theatre now require the patrons to seal their phones in those during the performance.

PIA, but, minimal
recording of the show happens.

AND people actually watch/enjoy the show without ruining it for others around them!

Does it block voice too? Because a phone can just record and upload as soon as it has a connection

And it doesn’t stop others with the same devices, friends who have access to your info via Facebook and other social media, all your contact details and what not.
Google, Apple, Mickeysoft, Facebook, … All those companies know more about you than you do yourself. They know when friends and family are visiting, they know to match voices to pictures, they have location data, the whole world is filled with cameras and microphones that are interconnected. Taking one phone out of the equation doesn’t do anything.

It’s sad and frightening but that is where we’re at.

Oh Im well aware, this was only about RF/MF which can disable live features like tracking, once you take it out everything can be uploaded.

There are some be modules on https://www.xda-developers.com/
which can disable some features at the software level but most people aren’t willing to modify their phones (and they shouldn’t have to) they are making it especially difficult these days.

We definitely need some laws and even then would anything change?
We know huawei isn’t going to stop stealing patented intellectual property and trade secrets and the NSA isn’t going to want to stop either because of that

This kind of backdoor spying has been happening for over a decade on all sides not just huawei and it’s only going to get worse.

The Chinese tech giant has reportedly had access to carrier equipment for over a decade.

Conveniently forgetting what the NSA has done for years, hacking communication providers across the world, tapping in on the atlantic pipes that carry the internet, …

Even politicians from the closest allies weren’t spared.
Huawei is probably just another story to divert attention from some other obscure things that are going on or to find a justification for what they’re doing in case they get caught

Sounds like you conveniently ignored this line, I only used huawei as an example because they have been caught multiple times

Conveniently forgetting what the NSA has done for years, hacking communication providers across the world, tapping in on the atlantic pipes that carry the internet,

Just joking man, all countries do it and it won’t stop… technological advances will only make it easier to do so.
It is one of the major reasons why I am so supportive of unions and get disgusted about the current populist rise where powerful people thrive on the divide and rule policies. If we’re all working together and set our differences aside, we can achieve great things. If we’re all working against each other, it’ll fuel practices like this.

If the power behind wants to limit your freedom, privacy, rights, they are doing that to get more power over you, your decisions, your life.

No matter if communistic regime, dictatorship, our so called democracies or corporations, it’s never beneficial for us or our kids. Liberty lost always means less freedom. Because we allow it. 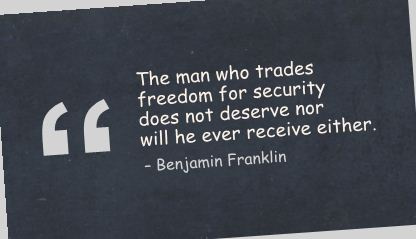 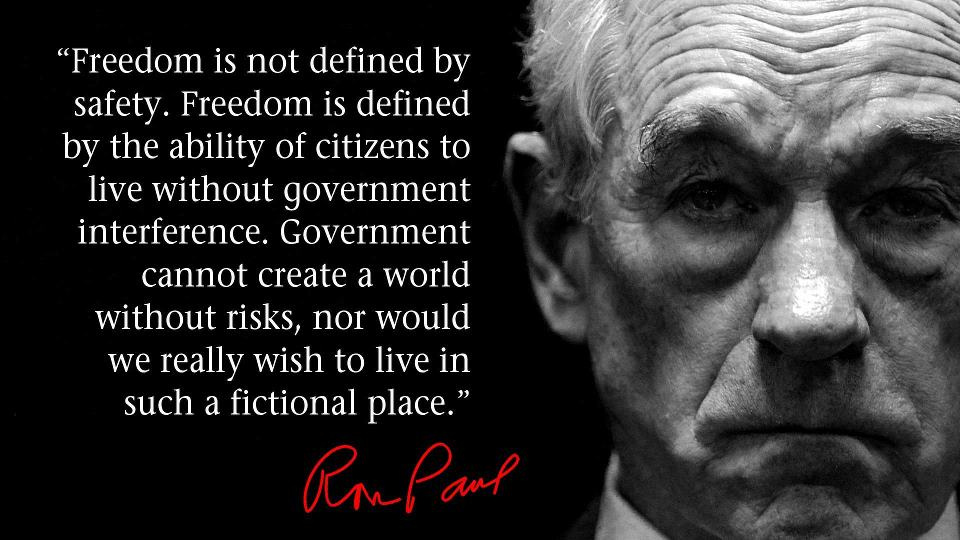 …that fictional place would be called PRISON. China is building it with those facial recognition systems on public places. And so do we.