This is a tough one

Ok I’ll explain this as best I can. Picture a home made cake in a 9 by13 pan. frost the cake, keep it covered so it doesn’t dry out and over a period of a week or so the cake gets eaten. Now you’re down to the last piece. Getting yourself the last piece you also get to scrape out all that lovely thin coating that seems to stick to the pan because the cake was left to sit in the pan after frosting it and keeping covered. Its a cakey sort of toasted yummy sort browned (sort of like the Maillard reaction you get from browning a steak in a hot pan) such a perfect toasted flavor, OK everybody I need help finding that liquid

The only other way I can describe it would be to butter a piece of pound cake and grill it on a flat top to a golden brown THAT’S IT I’m looking for a flavor called Golden Brown and Delicious.

@Jayrelln Hey you’re as helpful as I am so hope on it the boat Oh yeah grab a paddle I seem to have forgotten them. lol

I brought the beer! but forgot the damn paddles… well guess we have to sit here and drink until the next wayward soul comes along with a paddle

Works for me. I got a bottle of scotch I got for my BD we can use for a message in a a bottle but we have to drink it first

LOVE me some Good Scotch!! ok ok lol lets get some actual help here before we get too drunk and forget what we are supposed to be talking about

So I’m thinking that it’s the part of the cake which gets the most heat from the bottom of the oven which then kind of caramelises the ingredients?

I sense some Toasted Marshmallow in this mix some place… maybe FLV caramel at low percentage or salted Caramel??

I would go for something buttery and nutty (

yup yeah exactly. But to dup that in a ejuice has become excruciatingly difficult

been through the caramel and salted caramel idea and it’s just not that little bit of a GB&D flavor that I want to impart.

I’ve considered the Acetyl Pyrazine by TPA and it’s not going to do it. Considering Joy and or Liquid Amber by FA I use those in another recipe to help bring out certain flavors but I don’t thing they’ll hit the bulls eye either

nope nuh uh no way nothin nutty. I’m working on a specific flavor profile. I got the flavor down pat with the exception of that GB&D finish I want.

I don’t suppose in the great state of Illinois you have California Pizza kitchen do you. 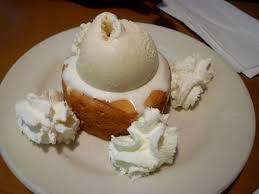 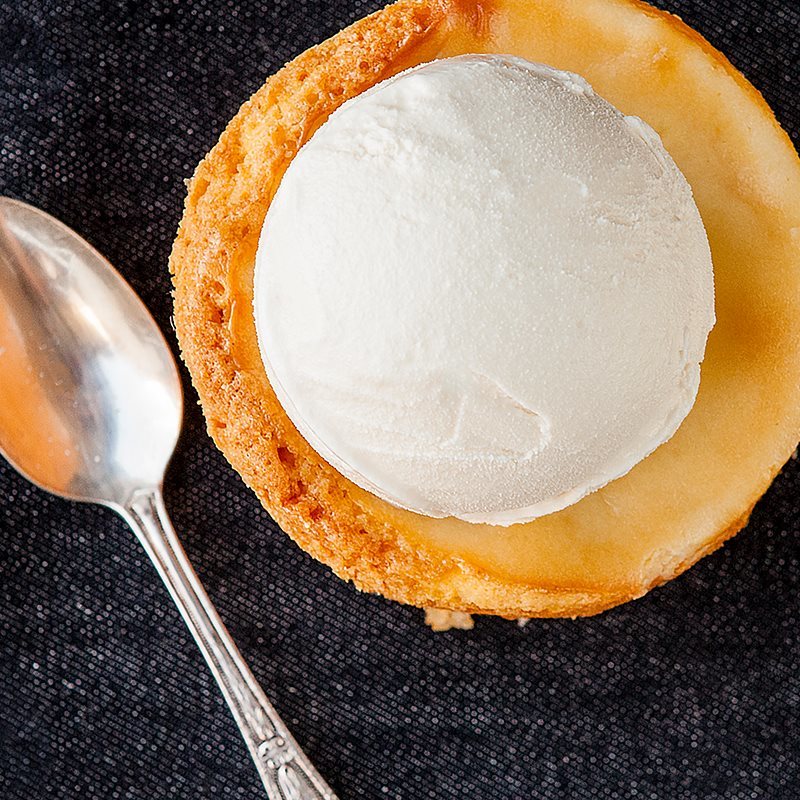 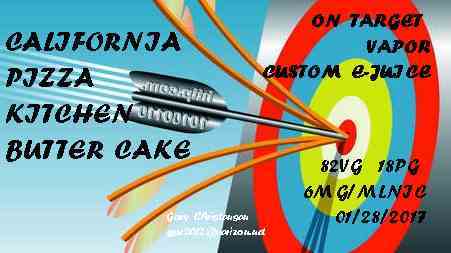 This dessert can turn a grown man into a babbling baby. It’s so moist and soft the cake is similar to pound cake but so much more. Served warm with the whipped and ice creams melting, oh crap I just wet myself. See what I mean

I agree. And not just that - and not in large amounts. The desired flavor is not a simple one, and anyone with any painting background can relate to complexity with things like painting cirrus clouds. The average person may think there would be only varying shades of white and grey, but to truly reach a level of realism you need to use many colors including blues, pinks, greens, etc. Similarly, the desired flavor profile here would need to be complex I think, incorporating small percentages of nut, sugars, caramelized things and various bakery notes.