To POD or not to POD 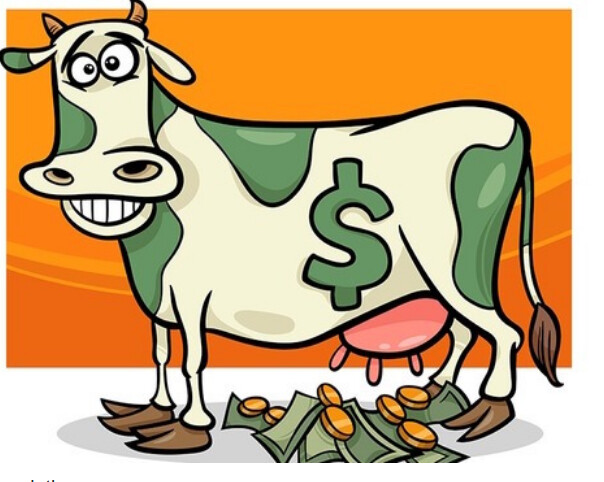 a bit socket in a brace; a straight groove or channel in the barrel of an auger… See the full definition

Are they bad for Vapers reputation? (if there is any) 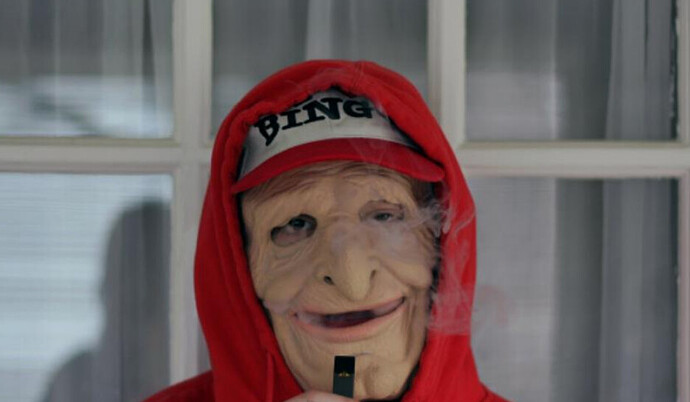 What do You think?

I podn’t. Salt makes me blush.

Yes, 1.5mg is too much 4 some of my devices…
I remember when i started with 18mg

Yeah, I had to vote Dual. I have only come across one pod device that I like and that’s the RPM160. All the others I’ve tried have no flavor (IMO) whatsoever. But I do use the 160 often.

I voted dual only because of situations where I have to be discreet. Pods have come a LONG way from the garbage in the beginning. I hear great things about the Freemax Autopod50, have one but have yet to use it. A friend of mine uses pods all the time for his construction work, he says it is the new king of pods and pretty sure he has almost all of them.

I have MTL RTA setups that are the same size or smaller than pods but give good flavour and airflow I like. Pods are not something I am particularly interested in. I know a lot of people who think they are good, but it’s like the difference between Apple and Pc’s… Apple being the pods of course.

I only vape pods (except for single flavour testing) and taylor my recipes for pod use which i sell to my co-workers who 4 of 5 also use pods and prefer my eliquids over commercial eliquids which are aimed at the tank and RDA users. It’s the largest and fastest growing sector of the vaping market. I also know most people on ELR look down their noses at pod users.

I don’t look down my nose at them, I think they have their place in the mix. They seem to be a lot harder to do mixing for from what I have seen elsewhere so kudos for you being able to do that.

As I only vape MTL devices, I have seen a similar disparity when it comes to DTL vs MTL recipe wise, similar to the pod thing. It’s all a choice and so long as I am not smoking, you are not smoking and everyone else regardless of their method are not smoking, then all is good.

The current trend seems to be swinging away from “cloud chucking” era and more to devices such as ours. Hopefully both will become popular again with recipe developers here.

I really don’t know enough about pods to vote.
I am happy using RTA’s so I don’t have to keep buying pre-made atomisers, like I did with previous sub-ohm tanks.

I also know most people on ELR look down their noses at pod users.

Look down their noses? I wouldn’t go that far. I am an ELR member (got a dot and everything) and I am a pod user and I never got that vibe… I’m not saying you didn’t …

I hear great things about the Freemax Autopod50, have one but have yet to use it.

Then I thought “well, I break glass tanks all the time what’s the diff?” The difference is I usually get a spare glass tank! Darn it!!

I would say at least 95% of the time I’m using a mod and RBA. I have an Aegis pod/mod/whatever that I sometimes drop in my pocket when the small size factor is a benefit. I’m sure it’s psychological, but I don’t like using plastic for e-juice, beverages, or food for that matter.

My dad is now over two months cigarette free. He smoked for 57 years. That’s one hell of a habit to break.

Like many hobbyists, I own a shelf full of kit, all rebuildable. Bought a beserker for him, and spent ages trying to get a build dialled in it for him, but even I found it rough.

Reluctantly purchased the zlide, and that was worse than the beserker.

Last roll of the dice, I thought I’d try him on a caliburn. After half an hour he was happily chugging away and looking at me like I was an idiot… “why didn’t you just get me one of these to start with?”

I’m not a fan of pod type stuff, but I’m genuinely grateful they exist.

My dad is now over two months cigarette free. He smoked for 57 years. That’s one hell of a habit to break.

Reluctantly purchased the zlide, and that was worse than the berserker.

No kidding… ? Isn’t the zlide a Sub-ohm tank?

After half an hour he was happily chugging away and looking at me like I was an idiot… “why didn’t you just get me one of these to start with?”

Brilliant. I am so glad your dad was able to make the transition. If only I could get my Mom to quit…

. Innokin Zlide, meant to be a decent MTL, but not so sure. I mean I purely DTL, but even I can happily play with the caliburn, such a smooth draw, really is an ideal first step away from the analogues

Isn’t the zlide a Sub-ohm tank?

Takes 1+ ohm and su ohm coils but definitely leans towards MTL. A bit loose for true MTL in my opinion but okish. Got one given to me, used it for a tank full then relegated it to the drawer.

Got one given to me, used it for a tank full then relegated it to the drawer.

Care to make a trade?

I always forget that there are folks all over the world. I’m in the States my friend.

Lol, postage may be an issue then…