I love these mods. Best squonker I’ve had to date. However, I bought 2 last time I made a purchase. Opened one and used it for about a month. Then it just stopped working. Haven’t tinkered with it yet so no clue what the problem is. Opened the second one and all was great for a couple days, then I found juice is leaking somehow into the battery chamber. Batteries come out all slicked up. To say I’m disappointed is an understatement as I’ve had a few of these mods now and love them. Problem I’ve had before is if you drop them - even a short little fall, those flimsy tabs that lock the battery door will snap off and the battery door won’t shut. So if your mod is working well and no leaks, just be super careful not to drop it. Also I would strongly suggest using only needle-tip bottles to fill it. The screw top kind you can refill with for sure, but there’s a better chance of it welling up around those fill holes. The squonk bottle does not seal when put into place, so any welled juice will simply wick down around it and saturate the squonk bottle chamber.

Opened the second one and all was great for a couple days, then I found juice is leaking somehow into the battery chamber. Batteries come out all slicked up.

I’ve read a few reports of the tube that feeds the BF pin between the pin and the bottle fitting coming loose. Haven’t seen it myself but that sounds like a likely culprit.

Or maybe the screws that secure the bottle into the housing are not tight?

Did you try to claim the warranty of Dovpo?

The mod is oriented upside down in this screenshot, but you can see the feed tube clearly, which is where I believe the internal leaking issues are concerned. 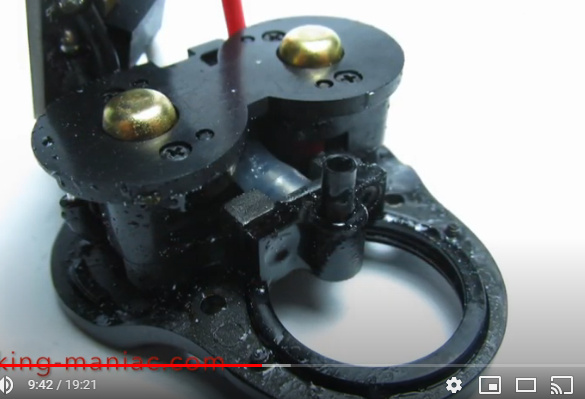 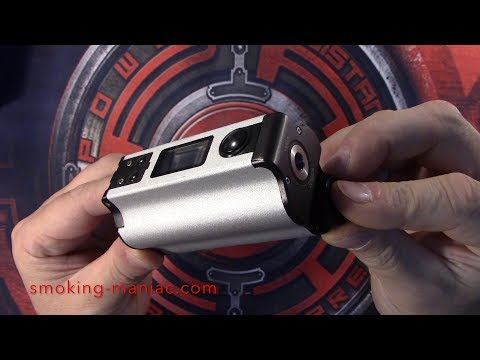 Thanks for the real boots on the ground on that one @SthrnMixer. I’d be less than pleased TOO with slicked up batteries.

I found that my topside dual had some juice in the battery compartment after I had it in the bag of my bicycle. It’s attached to the frame so it gets a fair bit of vibration and shaking. It only happened once so I’m guessing it doesn’t like shaking so much and I take the Kylin m on tours now.
If I just carry it around in my hand or pocket it’s all fine so far after a couple of months. It’s just taken a while and some cleaning to get the funny plastic taste out of (both) juice bottles.

Yeah bollocks. Just before I click reply I thought I check and of course there is some juice at the bottom of the bottle now. Replaced the batteries a couple of hours ago, it was dry then.