Anyone see any interesting info on this one yet? Doesn’t look like just a Crown reworking. Says it’s designed for less spit back and a totally different top fill without having to remove top. Also says there will be an improved RBA available. Looks like it has it’s own set of coils too instead of reusing the Crowns. 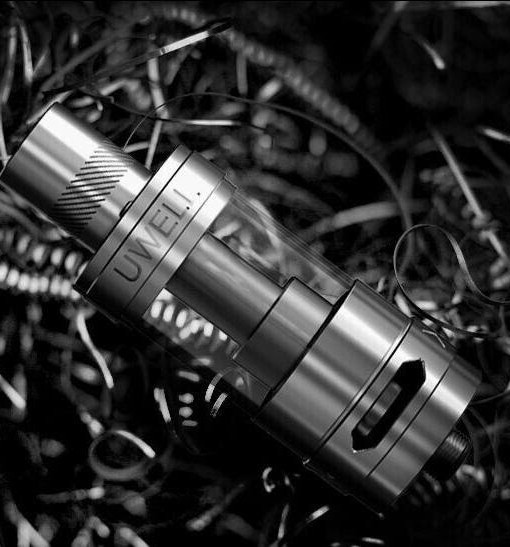 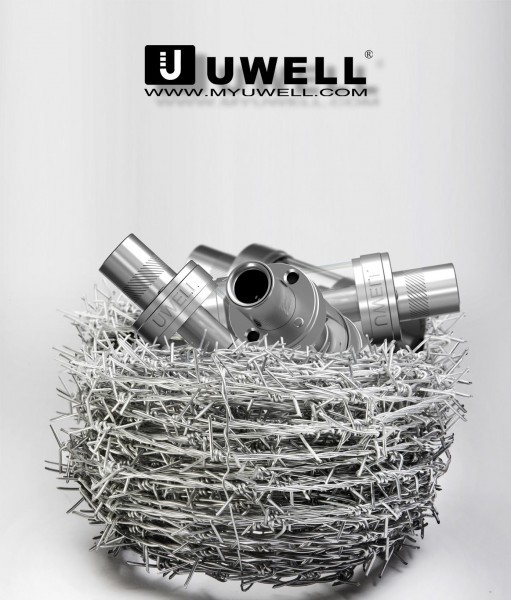 Very interesting and looks good. I wish Uwell would get with the times and include the RBA with the tank. I might consider getting it if they did. I’m happy enough with my crowns, though.

I wish Uwell would get with the times and include the RBA with the tank.

Do people really experience spit back with the crown tank? I have had an issue yet.

What I do know is that the pre made coil last a long long time. Much much longer than the coils for the aspire Atlantis 2 tank. Almost to the point when I run out of coils I’m going to get a second crown tank.

Do people really experience spit back with the crown tank?

I only get it if I forget to close the AFC before top filling.

I must be one luck guy. I’m pretty new to the crown tank and I don’t think I’ve ever closer the airflow when too filling. Hmmm

Agreed that the crown is a pretty great tank. I love the easy of the top fill, and if this is even easier that’d be awesome. I haven’t had it flood when using the stock coils, but I have with the RBA. I had beginners luck with the first build I did and it was perfect. No dry hits, no flooding, great flavor and vapor and TC worked perfectly. Haven’t gotten it quite that great since then. LoL. I bought some more coils for those days when I’m super frustrated with it.

If this tank is as solid as the crown, it’ll be worth getting for sure.

I have mostly given up on RBA’s. There are way too many good RTA’s out there. As much as I like my Crown, the RBA in it sucks compared to a recent RTA. I want a Griffin and a VCMT so bad I can taste the vapor! Damned dead computer put me behind on my vaping evolution! (I’m posting this from my new computer) LOL

Honestly I don’t know why I haven’t bought a good RTA yet. When I made that joke earlier I just meant that stock coils aren’t any fun for me.

I think you’re onto something. I still like having tanks with coils for work. No ability to rewick while I’m there and days are long. Don’t want to run the risk of being without vapes. RBAs used to look good, but with all the RTA options coming out now I don’t know if they can compete.

As soon as Uwell brings out the RBA for it, it will be mine.

I went to there web site and commented they need to include a RBA section and a Delrin drip tip with it.

You all know being the Crown freak that I am, that I just bought a couple of these, hehe.
This is my first pre-order of anything, so fingers crossed it’s a keeper!

Nice to see you back Darth!!!

I’m kinda secretly hoping I don’t like it, only because it is twice the price of the 6 crowns I already have and if I like the Rafale as much as I think I will…it may be back to corn dogs and tater tots for a while…

Admit it, it’d be worth it! And it might even be a relief…corn dogs and tater tots are microwavable.

I’m definitely looking forward to hearing what you think and how it stacks up against the crown.

Most of mine are rtas but i use the rba deck and always a good vape and never leak.