I bought the same one a couple months ago. Super sensitive! Try this…turn it on, zero it out, then blow on the deck, watch the readout. It’s crazy!

I agree it is a sensitive scale. Nothing wrong with that, especially if you’re mixing 10ml testers.

i was usisng an aws its 500grm flat one little square.

I’m not familiar with that particular one, and I’m sure the LB-501 isn’t as small, especially if the top is flipped open, but I’ve been abusing mine for quite a while now, and I can’t complain. It IS sensitive, and that’s fine, but I always recal it if I move it at all, and it stays pretty dead on, even after juggling it around a bit.

is this true or false as far as you or anyone knows , i mix on top of my mini fridge , btw its usually cleaner , i also have the mag mixer up there , does this affect the scale ??? metal , magnets running electronics??? wrong thread i know 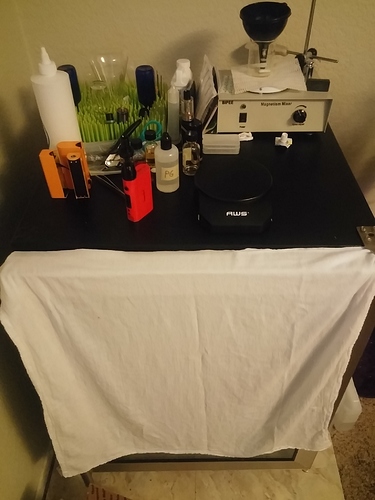 @fidalgo_vapes, I can’t speak to magnetics having an impact, but that’s fairly possible, but my bigger fear would be any vibrations. I’ve been using that scale for I think about 1.5 years now, and it IS sensitive. As others have said, even having a vent blowing on it can affect it. So if your fridge is running/vibrating, you will have to see what you think.

Agreed @woftam. @fidalgo_vapes I think mine came with the 2 weights to cal it, and you could easily cal it, and then do some mixing, and see. I think on mine (I do it without thinking now, gotta THINK about it to describe it), I push and HOLD the CAL button, then CAL shows up, then press and hold CAL again, and it blinks with which weight you have to apply to start.

So if your fridge is running/vibrating,

its actually a wine cooler

a friend was gonna toss it , i was like " hoooooold up " and took it the thing is like 600 and up for a new one CRAZY but free for me

Should work perfectly fine, I have some small scales and I use them on the table where my son usually sits, he likes to knock into the table all the time, I’ve never had an issue.

Woo hoo!!! Vape mail!!! I get to try some Nic salts for the first time 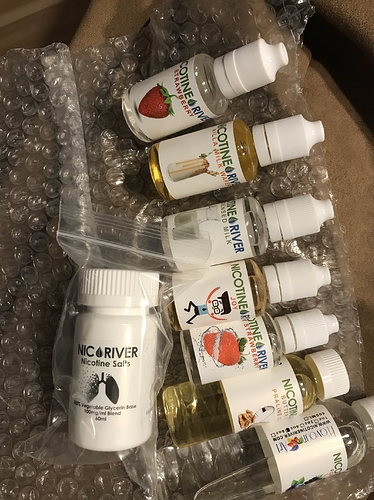 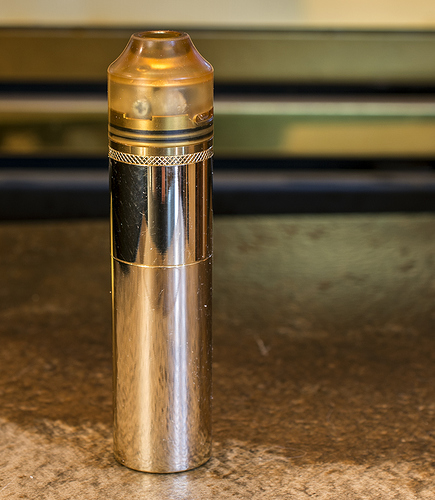 @Jayrell You gotta report back on da salts, as I have no clue about them !!!

If I wasn’t so afraid of blowing something up, I could see running that little tube of fun.

It’s a cute little bugger. About the size of a lipstick tube. Puts out a real nice vape. Just gotta keep an eye on things and you’ll be fine. No booms.

Got a really cool surprise in the mail yesterday!! I got a tracking number but had no idea what it was or if it was really for me (I live in the garage apartment of someone’s house so we get mail at the same address). Got home from school at the same time DHL was pulling up. Thanks @Vaptio_official! I’ll let you guys know what I think once the madness of my sister’s wedding this weekend is over. LoL (Bonus kitty photobomb! 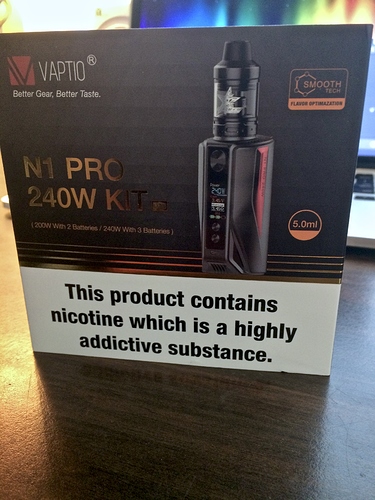 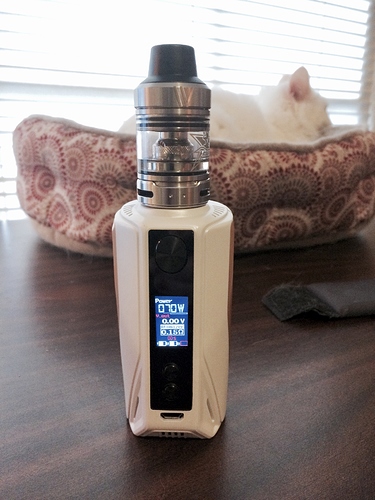 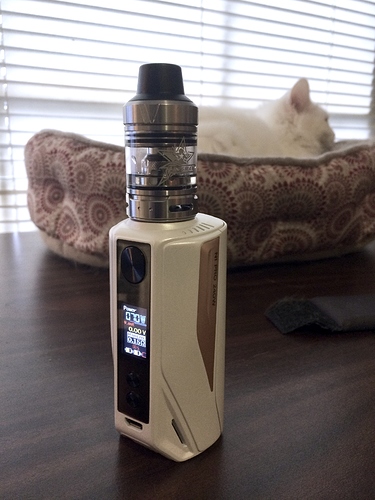 Nice! That was super fast…i didn’t even get mine yet :(. It got returned b’cuz of customs. 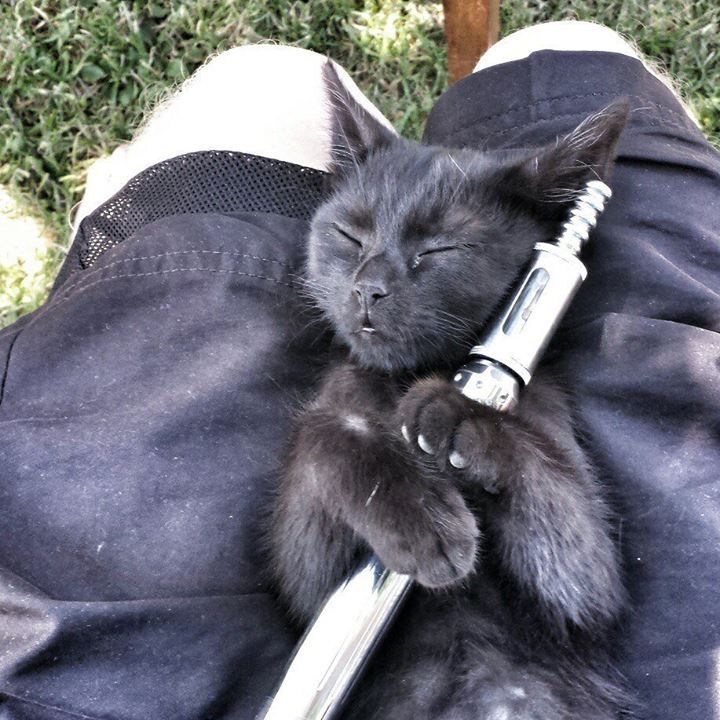 pic courtesy of another elr member