I saw you guys talking about the Blaze RTA, which I saw but instantly forgot about

. I really haven’t been paying close attention to new releases. I’m glad that new rebuildables are still coming out though. It’s like they’re hidden in the massive wave of pod crap that’s been happening the last few years. Just kiddin’ around. Anyways, I just took a look at the Blaze again. The deck reminds me of the Timesvape Diesel a bit. 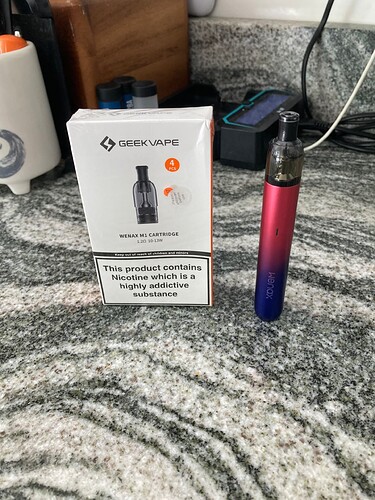 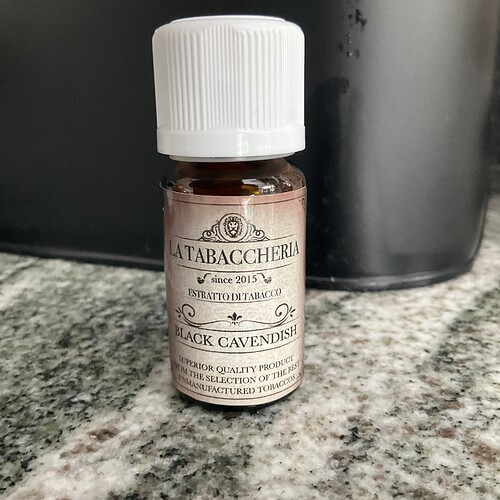 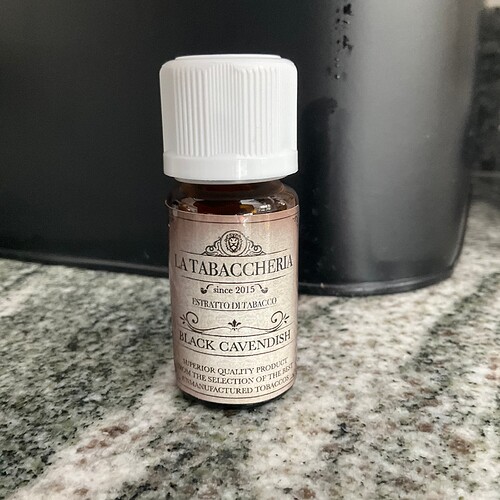 INW Creme Brulee and FW Graham Cracker to try, OoO strawbeyy jam as wanting to try one and OoO Vanilla Custard Cheesecake because it exists

Mulberry was a freebie. 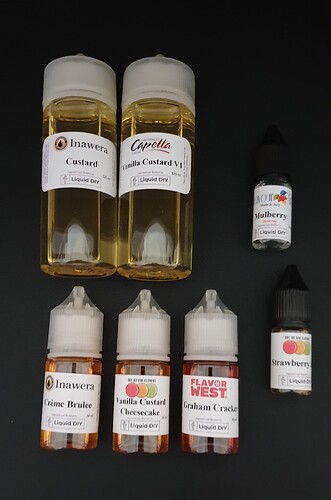 Where’d you order AND get all authentic from? I must know…

Very nice @Ianc13. You’ll have to let us know how the Mulberry fares.

You’ll have to let us know how the Mulberry fares.

An Aussie site @ladycrooks, based in Sydney.

Small Order a couple New / old flaves to play with … 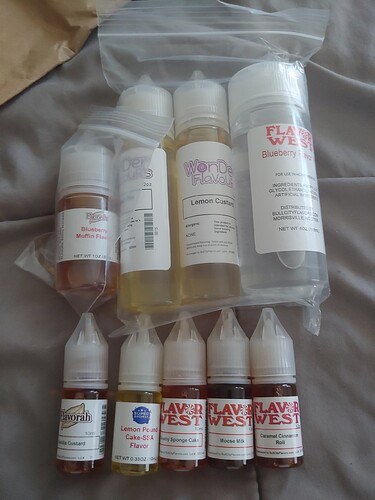 S.C.O.R.E @fidalgo_vapes. I’d be curious to hear how YOU would compare FW Blueberry with MF Blueberry.

YOU would compare FW Blueberry with MF Blueberry.

MF - Natural Blueberry , Most realistic , well rounded BB we have . Great to use as accent to boost other BB flaves at .2 to .4 pct …Standalone BB .4 to .8pct …

Two opposites that work well together at .4 MF and 3 to 4 pct FW

Well I’ve lived INSIDE my bottle of the MF Blueberry, and HAVE used a lot of the FW, but was interested to hear how you deemed the FW. I think you’re spot on with the Bright, and Candied.

As far as my take on the MF, I think it was actually the BEST Blueberry I have ever tried, and it was the ONLY one, that I felt was actually a RICH blueberry.

I also think your usage rates, really show the absolute insane difference in some flavors @fidalgo_vapes. Up to 8% of one, and merely 0.8% of the other. Granted we are comparing artificial, vs. natural, cold extracted, but, hehe gotta love it.

As far as my take on the MF, I think it was actually the BEST Blueberry I have ever tried, and it was the ONLY one, that I felt was actually a RICH blueberry

Yes…Hands down best in every category , you can even turn it i to a candy vibe if yiu want . Honestly it may be tje inly o e you need if a person is willing to bend their flavors.

FW BB will always have a place in my heart . It was used in my first Successful BB recipe…MF would hace been but i got the Lotus from ECX and it tasted mike green olives​:person_shrugging:

I’ve used the FW a lot, and never really solo tested it officially, and I know exactly how it tastes and I never could exactly nail DOWN exactly what it was trying to be. I think your “candied” and “bright” sums it up perfectly.

Two opposites that work well together at .4 MF and 3 to 4 pct FW

I’ve paired them together, but ONLY in mixes,

Same…Ive never paired them by themselves …Only in mixes

In your opinion, did the bright, basically artificial, candied FW negate the need for any tart or sour additives to make them pop and shine together ?

candied FW negate the need for any tart or sour additives to make them pop and shine together ?

Ya…Now that i think about it , when Ive paired them togetber in a mix I have never had to add a Lemon or Lime or any type of Sour / Tart to enhance

Great Question …If you really want an amazing BB dessert combo go 4pct FW , 0.3pct MF BB with 1.5pct FLV BB muffin …SD im telling you its so good …Check out Blueberry Cake Pop and let it sit a few days. Its amazing off the shake , few days its better and it keeps aging as well as Jennifer Aniston

Well shiznit, I guess if I’m going to do a double solo test, I better mix THAT one up as well. I’m assuming the FLV BB Muffin adds bakery like FA Apple Pie does ?