Seeing the question on vaping in Mexico I thought I’d ask the same question but in relation to Thailand.

From what I’ve read it’s completely banned with risk of big fines and possible imprisonment for even possessing anything vape related.
My wife saw a good deal offered by Qantas and we thought bugger it and booked it. I just didn’t think to check on Thailands stance on vaping and I very much doubt being imprisoned in that area is something I’d enjoy.

Anyone been there with vaping gear?

@Ronni lives in Thailand and may be able to answer

Can I Bring Vape to Thailand? - Vaping Advisor

If you’re planning to travel to the wonderful country of Thailand, you’ll need to leave your vape at home. They're illegal in the country.

Can I Bring Vape to Thailand? - Vaping Advisor

If you’re planning to travel to the wonderful country of Thailand, you’ll need to leave your vape at home. They're illegal in the country.

I have seen in 2019 some locals vaping at the side of a market. They didn’t care too much, but personally I would not take the risk, especially since the local police could think you’re using other controlled substances…

But maybe you wanna take your flashlight to Thailand: Similar to what I’ve read and definitely not encouraging. Typically I’ve picked one of the worst countries for vapers to visit.
I really don’t want to fall foul of the law over there so I’ll have to give the subject some serious thought. I doubt if ignorance is a defense in their eyes.

Airports are a bitch and you might have an unnecessary annoyance, especially since traveling with your wife. If you’d be entering Thailand on the ground, it wouldn’t be an issue. If it was me, i’d take 100ml bottle of my e-liquid and batteries and i’d buy some hardware there; i’m sure there will be lots of opportunities (and i would try to avoid vaping publicly).

I love Thailand and I’ve been there about 24 times since 1998. I was last there in 2019. Got through customs with 3 mods and enough juice for three weeks. Of course, they very well may not have known about it.

The way the cops work there is the same as most 2nd and 3rd world countries. They’re poorly paid and will supplement their income with shakedowns. I once paid a cop $30 for throwing a cigarette on the street. They threaten to haul you to the station. I’ve never felt the need to call their bluff so I’ve paid a few fines along the way.

My understanding is it’s the same with vaping. They’re very strict about buying and selling gear and juice yet you can do so as there sellers online. If the cops saw you vaping they might try to squeeze $20 or $30 from you. Just pay it with a smile and you’ll be fine. Obviously, look around before you chuck clouds. I didn’t have any problems but ymmv. Thai prisons are no joke, but you’ll never be sent to one for vaping. Now, insult the King or country and that’s a whole different ballgame.

A bit off topic but what the hell, you might know what this is…in my younger days I dated a gal who transplanted to the U.S. from Thailand. She loved to cook and used to make this delicious meat pastry. I can’t remember the official name, but from what I recall it was like a round-ish ball of white doughy bread with sweet glazed pork in the center. Kind of like those Hostess Snowballs, except with meat. Have you had anything like that? Man, those things were good!

Get yourself some authentic Pad Kee Mao… Ze BEST dish around

I’m pretty sure I’ve tried them. That sounds like something you can buy on the street. Street food culture is fantastic, imo. I love it and have experienced in many countries but the Thais have the best. Thai cuisine is one of the best in the world, hands down.

I can’t remember the official name, but from what I recall it was like a round-ish ball of white doughy bread with sweet glazed pork in the center. Kind of like those Hostess Snowballs, except with meat.

That was probably Salapao; all kind of variations are popular all over SE Asia and China. 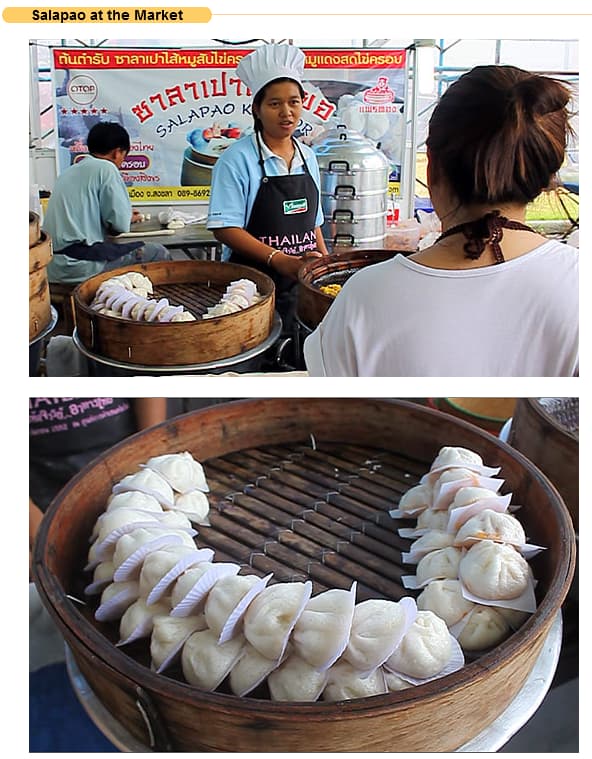 I’m pretty sure I’ve tried them. That sounds like something you can buy on the street. Street food culture is fantastic, imo. I love it and have experienced in many countries but the Thais have the best. Thai cuisine is one of the best in the world, hands down.

100% agree! I looove their cuisine (contrary to other SE Asian foods, which are fine, but a step or two below; i never missed our food even for a moment; it would be a crime going to European restaurant or pizza or McD there). Street food is fantastic and there’s even saying you should skip your meals in your hotel and rather go eat on the street (well our guide said it and it was true; we’ve been in various 5-star hotels at that time and he said the food looks great and it tastes great most of times, but you never know if it’s 2 or 3 or more days old or how old that oil in a pan was, while the street food doesn’t look fancy, but everything is totally fresh and delicious. I was a rookie in SE Asia back then and it took me couple of days to figure that out, but eventually we all were eating out afterwards. I spent 6+ months traveling around Thailand and i was even looking to buy an apartment there about 15 years ago and dreaming we would retire there.

Here’s a recipe for you @TorturedZen (albeit i bet that inside part would be really hard to make right) My Asian Lifestyle: Salapao Sai Muu Daeng (Steamed Buns Filled With Red Pork)
or Pilipino style Siopao Asado

Thanks for the first hand advice. I’m flying there so customs is definitely a concern.

I read somewhere that it is possible to buy ‘something’ there but probably best not to as the vendors can have a working relationship with the police who could inform a particular one that could grab you on the streets and threaten you with all sorts then offering you a very expensive way off the hook.
I suppose it depends on the definition of expensive if that’s worth the risk.
I’m actually thinking about seeing if a couple of my very old egos/clearos still work thinking they’re less obvious and easier to discreetly hide and carry.

They have a nice assortment of Thai cigarettes there, get some Orange Crush Kool Menthols 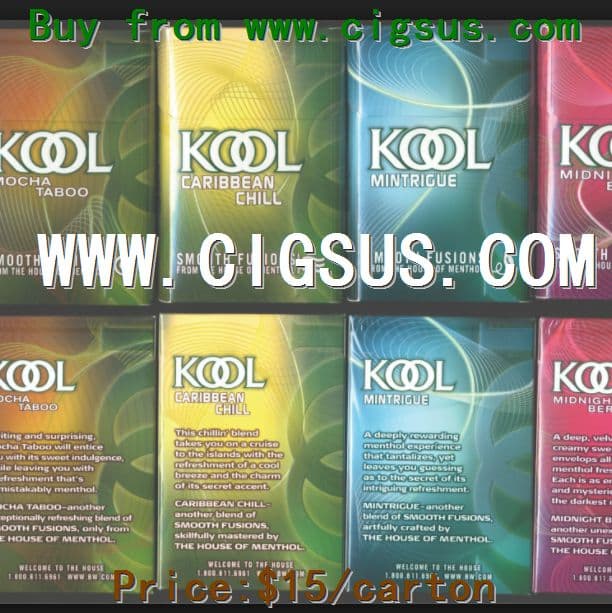 Every time I would walk out of the airport in Bangkok, I’d inhale deeply and take in that smell. I loved it!!! I miss Thailand and I would have liked to retired there but only if I were single. I’m not so I’m in Georgia. The street food here is…nonexistent.