I recently found out that a beloved member of ELR has lost his battle with cancer and has passed from this earthly plain.

@worm1 has passed away on Jan.26th I have had many interactions with him and shared vape gear and concentrates for years now. Even though I never met him in person I called him friend. I call a lot of you friends and it isn’t just a word to me. If I call you friend then friend you are.

I heard this over on Vaping Community in a PM. @SthrnMixer thanks for letting us know.

I doubt he will come over and give us more info. So, does anybody else know anything?

I thought I would start off by saying Jesse (@worm1 ) was a kind man. I wanted an RDA that I didn’t have the money for and the next thing ya know I have a new package in my mail box. It was the RDA I wanted and he sent it to me not expecting anything in return. I’m glad I still have that RDA and now I think I’ll keep it until it’s my turn.

Rest in Peace @worm1 you will be missed

https://www.legacy.com/obituaries/name/jesse-thomas-obituary?pid=197623838
Thanks, @fidalgo_vapes for the link to Jesse’s obituary.

Jesse was definetly a good person and will be missed , hearing of his passing it weighed heavy on my heart . Jesse considered many people here his friends even his Obituary mentioned his Internet Friends…Mr Worm1 we will miss you , thank you rest easy my friend you will not be forgotten.

Thanks for posting his obituary. If you don’t mind I’m gonna put it the top post so people don’t have to go looking.

Prayers for his family

I never interacted with him but I am always saddened to hear news like this. So sad for his family and friends.

R.I.P. my fellow vaper. may the vape GOD’s bequest you thee BEST in gear and juice

Oh man. We shared a few funnies from time to time.
RIP Jesse. You are, and will be, missed 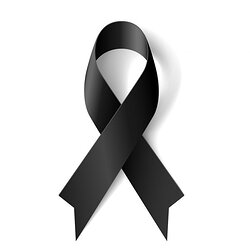 Jesse ‘Worm’ Thomas was a one-off for sure - always willing to help others with advice or gear. He loved his mechs and his dog but most of all his family.

I hadn’t spoken to Jesse in a while and am super sad to hear of his passing he was a great asset to the community and a great friend.

RIP Jesse
A few years back 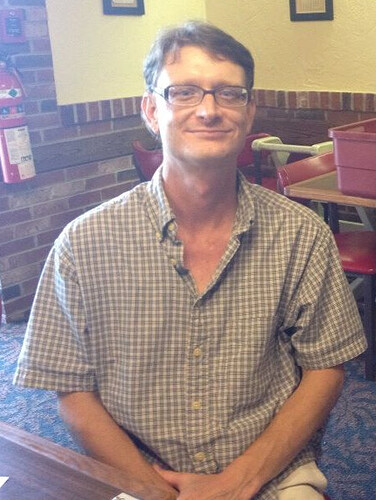 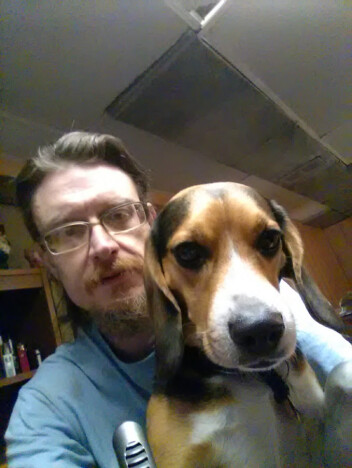 Rest in peace Jesse. The DIY forum community will be missing you.

RIP Jesse. I never you but praying for your friends and family. 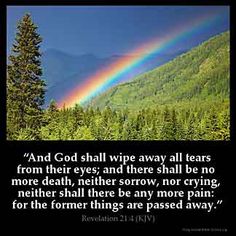 Thanks @Dan_the_Man, @fidalgo_vapes, and @SthrnMixer. I am saddened by this loss, and will keep Jesse, his friends and family, in our prayers. May he rest in peace.

Thank you again for providing the link @fidalgo_vapes, just signed the guest book.

I was in contact with jesse all thru this it started over a year ago when he vaped he said he got heart burn so never seen about it well after a year he had a hard time swallowing food and drinks. So he went to hospital he was diagnosed with throat cancer.

then there was no contact he was not online for a bit …so after like 3 weeks i wrote his parents an ask how he was never got a reply so thinking the worse I did a search in the local papaes there in the Obits and there he was. I knew for some reason this was going to happen My jaw dropped and i had a heart ache …

this is the obit
https://www.legacy.com/obituaries/buckscountycouriertimes/obituary.aspx?n=jesse-scott-thomas&pid=197623838&fhid=4602

here is jesse an dog his best friend 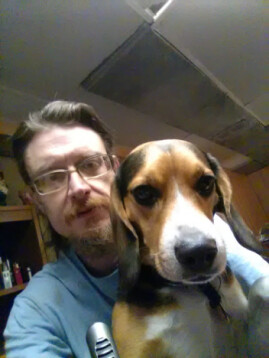 I coul;d go on for hours about him but this best I could do for now

Was looking back @worm1’s stats, and didn’t realize he joined December 2016.

Really sad to hear this. He was a good man.