Worth a watch before it gets taken down. 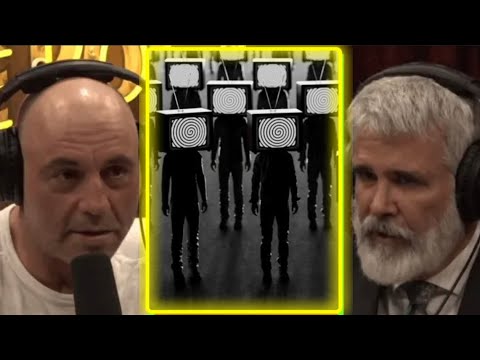 Thx Joel, I watch Joe every now and then. He gets some interesting people on. 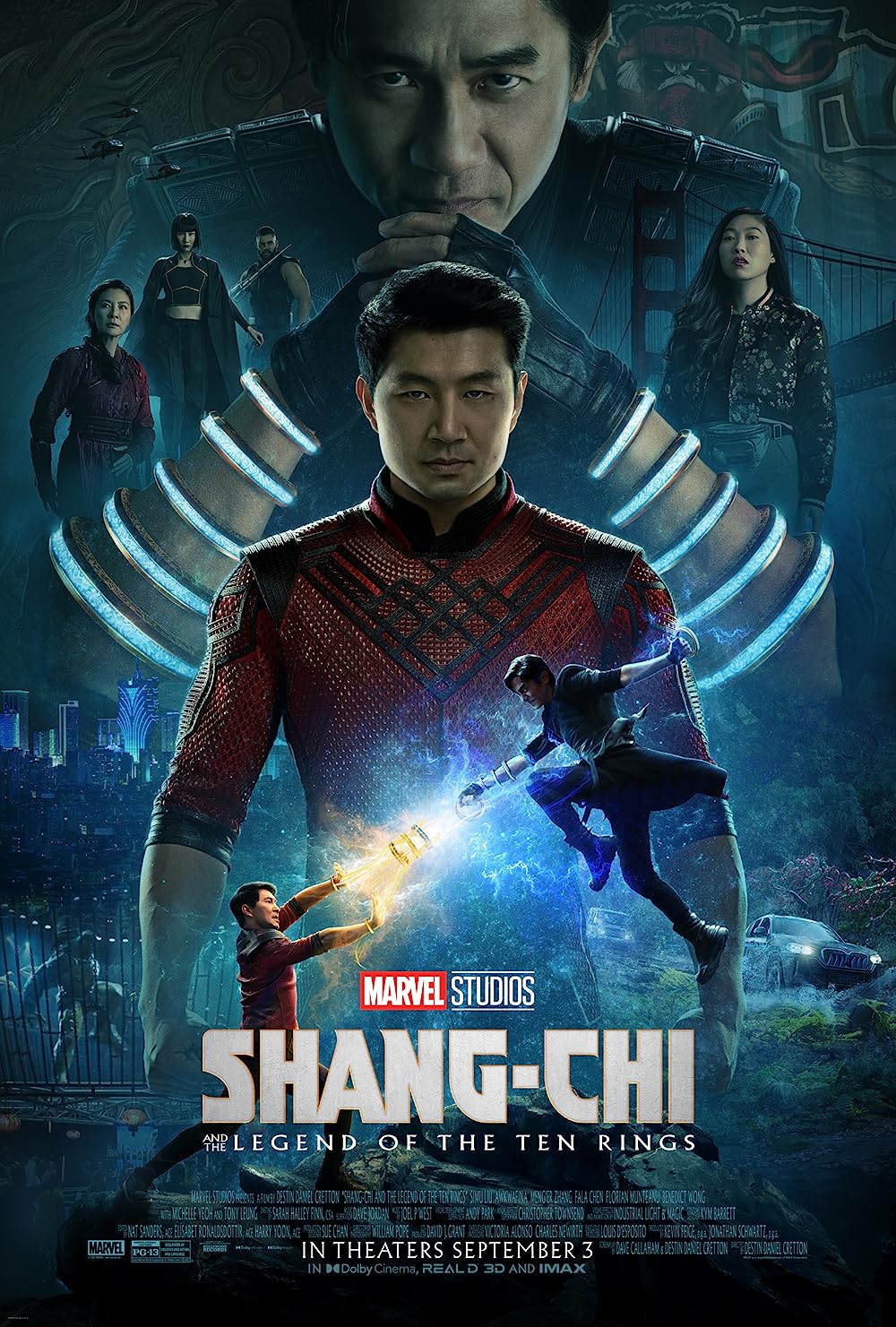 Shang-Chi and the Legend of the Ten Rings: Directed by Destin Daniel Cretton. With Simu Liu, Tony Chiu-Wai Leung, Awkwafina, Ben Kingsley. Shang-Chi, the master of weaponry-based Kung Fu, is forced to confront his past after being drawn into the Ten...

What’s your opinion of it? I found it really forced in stereotypes, tick box inclusion and shallow cultural pandering. Though, Wong was great.

It is sprawling and without a clear thread or focus.

Although, I like how he attacks the rise of the Nazi party and then uses the exact same techniques he raised in his need to come together.

I don’t expect much of those stories but I’ve seen worse. I’d watch it again just for the visual effects and sound. The martial arts stuff is really well done, too. Yes, it has some holes and I have no real clue about the cultural side of it but it’s still a good film. So if you’re a chinese culture geek you may not enjoy it as much.

Just ran into another breath of fresh air: 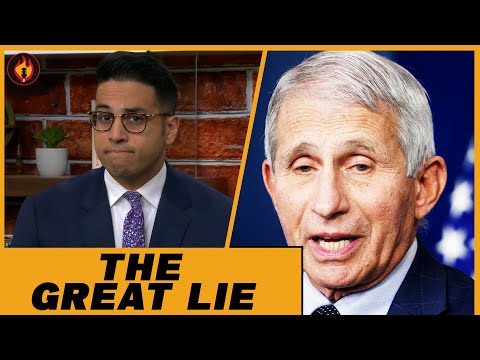 I just started watching “Picket Fences” from the mid-90’s. I think it may be David E. Kelly’s first series, though he was a writer on a number of shows before that. I watched it when it was first on and after watching the first two episodes on Hulu I’m finding it enjoyably quirky. I remember thinking how old Tom Skerritt was when I first watched it and now he looks surprisingly younger than I recall. Guess it is because I am now 25 years older. 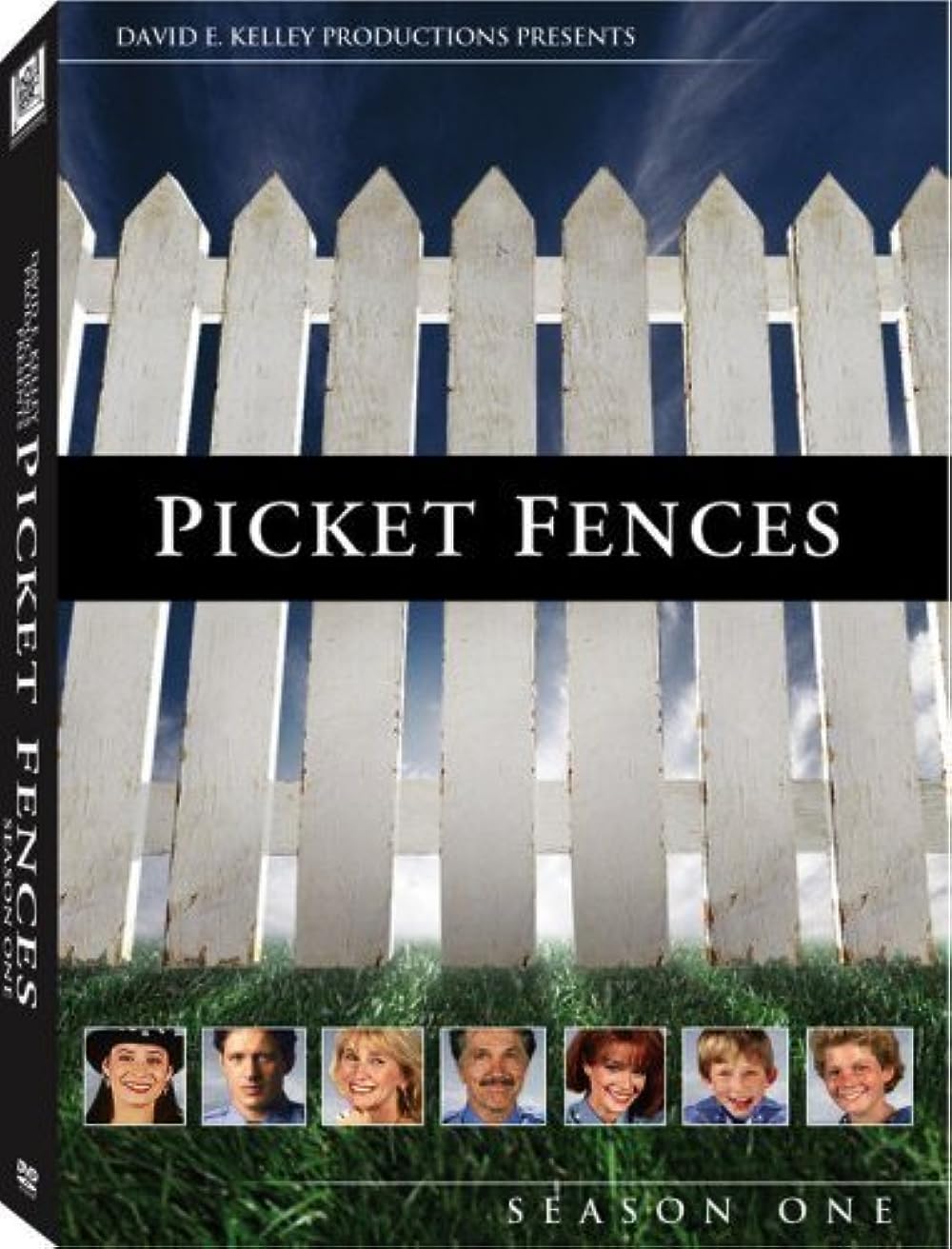 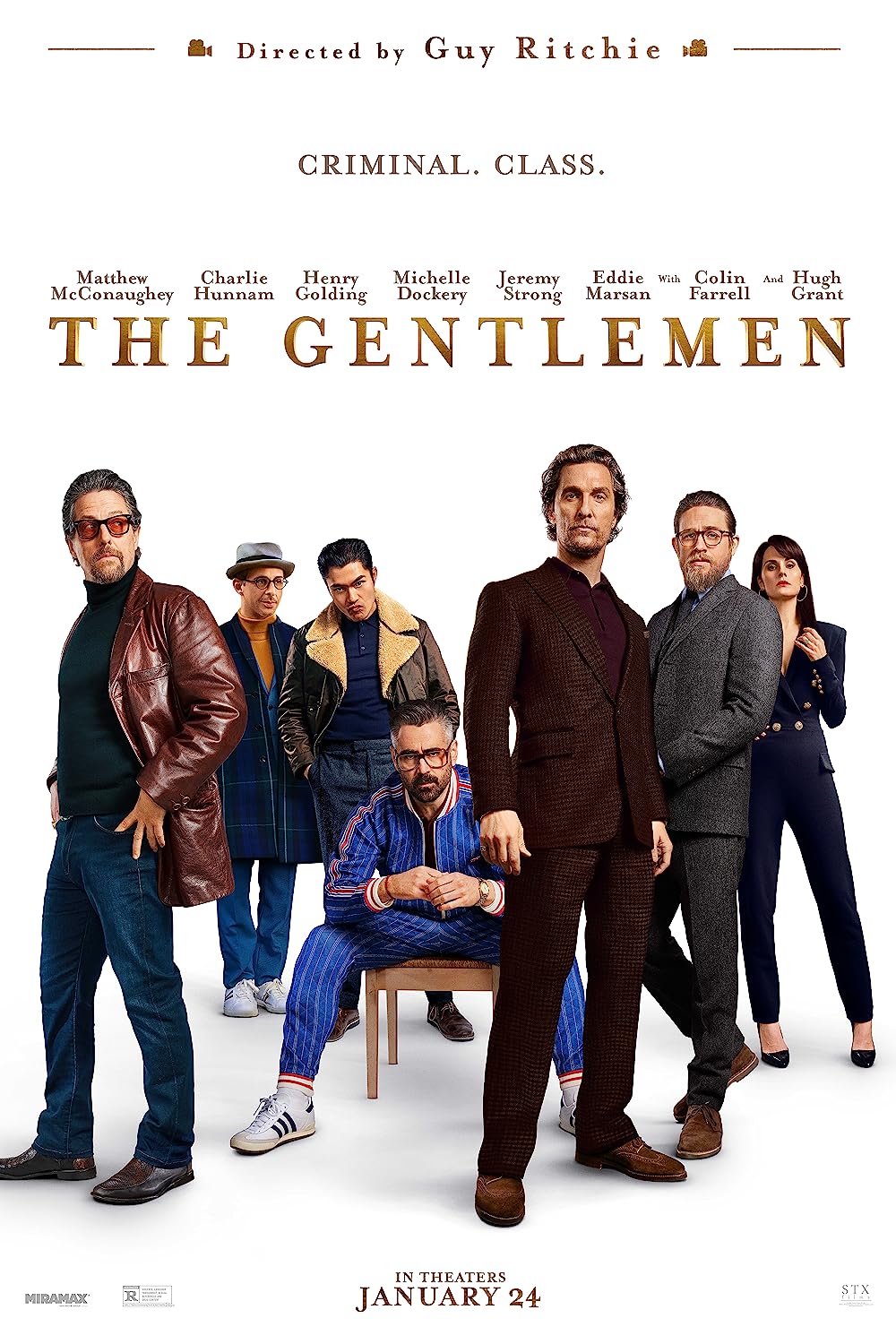 Did anybody watch the Dexter finale?

Not yet. I am still a few episodes behind. But looking forward to seeing how they close out this season. Sometimes I put off watching a season (or series) finale because I don’t want it to be over.

Allright, no spoilers then…
His sister wasn’t really dead and came back in the last episode.
No just joking, no spoilers…

Did anybody watch the Dexter finale?

Thought it was pretty good. You?

It’s hard to give a spoiler free answer but I’m not sure yet. Unexpected to a degree. First impulse was that i was a but disappointed, which doesn’t mean I still see it that way after a couple of days. 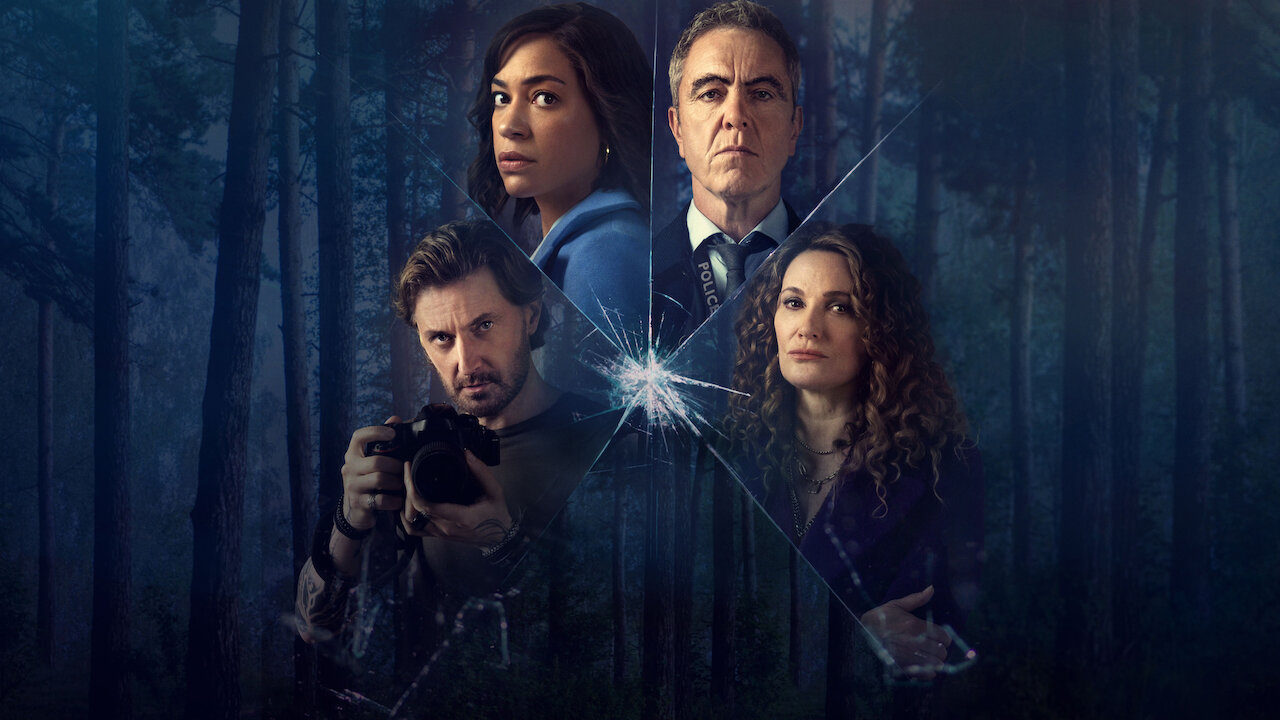 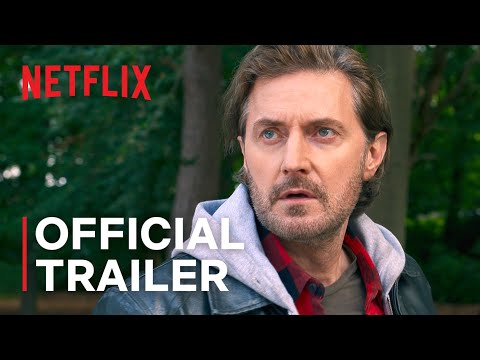 Just watched last night. Been a big fan of the show since the beginning. I’m satisfied with it.