What do you really hate? (II)

Road Rage. I never understood it. I’ve driven in some pretty big cities. LA, Denver, Orlando etc. Guess I’ve always been a patient driver. As long as I have some good music and a vape, I’m good.
Well after a sold-out MCR show at Ball Stadium in Denver, we knew it was going to take a while to get out. The line we were in was at a standstill for a good long time. As we inched closer to the road, we could hear the 2 directing traffic at that exit yelling and swearing at the crowd.
The same sweet girl that directed us before the show was throwing F bombs left and right. When we got up beside her, we asked if she was OK. She said that other line wasn’t taking direction and just barreling thru. The other guy directing was swearing and screaming at all the cars going by him. As we made it out of the parking lot and stopped in the next line of cars, it escalated behind us.
One car stopped and the guy directing approached the vehicle and proceeded to berate the driver then hit his window with his flashlight. The driver jumped out. OH shitttt. Pushing, then throwing punches. The guy went back to his car and grabbed something from his side door. OMG a gun? I was waiting to see bullets start flying but the other ran away.
I just sat there nervously vaping on my CBD pen…

Maybe you never understood it because you’re always huffing on that CBD all high out of your mind?

I remember driving home once and the car in front of me cut off the car in front of them and my lane merged with thiers, and I ended up in the middle. I have a habit of always checking my mirrors and saw a hand pop out of the drivers side holding a gun. I ducked and heard a pop pop! and the guy behind me swerved into oncoming traffic to continue shooting at the guy in front. My heart never beat so fast before. Had to pull over and catch my breath.
Fuckers!

Wow scary stuff there @Lostmarbles And @anon44012888 …LOL. I understood and wasnt high. Maybe a bit from the altitude. My CBD had zero THC in it. More of a calming effect fortunately.

Had to be scary as f**k. I’ve never been that close to gunshots while driving, but had a friend of mine give the finger to a person who cut him off and the other guy slowed down, got beside my friend, rolled his window down and pointed a gun out the car window at him. My friend said he almost crapped his pants. He hit the brakes and got off at the next exit (he was on I-5 in Los Angeles). So sorry you had to witness this. There are WAY too many angry people in the world who think any dispute should be solved with a weapon. Very sad.

I must admit when I visited America I was constantly thinking that everyone could be carrying a gun and it was unsettling.
When we first arrived in Hollywood we went to a deli and two blokes had a disagreement which very quickly escalated. We very quickly paid and got out of there.
When I say two blokes one was actually working in there and the other a customer.
They were both black and the ‘N’ word was in constant use between them along with every swear word I’d ever heard.

I spent 21 years in the UAE and did not see a single act of violence. There was some crime, of course, but it was usually very isolated from the general public. My students told me that they would have fights but they’d do it in the desert.

They were both black and the ‘N’ word was in constant use between them along with every swear word I’d ever heard.

They don’t think twice about calling each other niggers. They know full well it’s a derogatory word. But as soon as anybody says it and you’re labeled a racist.

I agree with you T.Z, but don’t forget that other races can call us what they like and nothing is said about racism then. Double standards don’t you think?

And I would know, I was told so after I was screaming it out during a game of Multiplayer Call Of Duty

I’m going to have to disagree. I worked as a youth counselor in a residential facility for 11 years. 70% of the residents were black kids. Those two words are interchangeable…the enunciation is the only difference, depending how deep in the ghetto they came from.

You know what I hate? Nobody being onboard with normalizing calling people a Retard.

Personally I think that the P.C brigade has done more harm than good here by creating more racial tension than was initially there in the first place. They have created a constantly evolving book of rules of what is the right thing and the wrong thing to say and do which has become more and more confusing and causes more chances of offending someone. My wife works for Social Services dealing with vulnerable people and the amount of times that names and phrases have had to be changed to keep up with being P.C are nobody’s business and even they get confused at times. I think it has gotten to the stage where we are more likely to say the wrong thing even though we are trying hard not to and we are afraid to open our mouths in fear of “offending” someone. Calling someone racist seems to have become a popular get out of gaol card these days too but that’s another thing entirely.

Yeah, Jordan Peterson has been warning of this and people say he’s been misinterpreting the laws, now just last month: 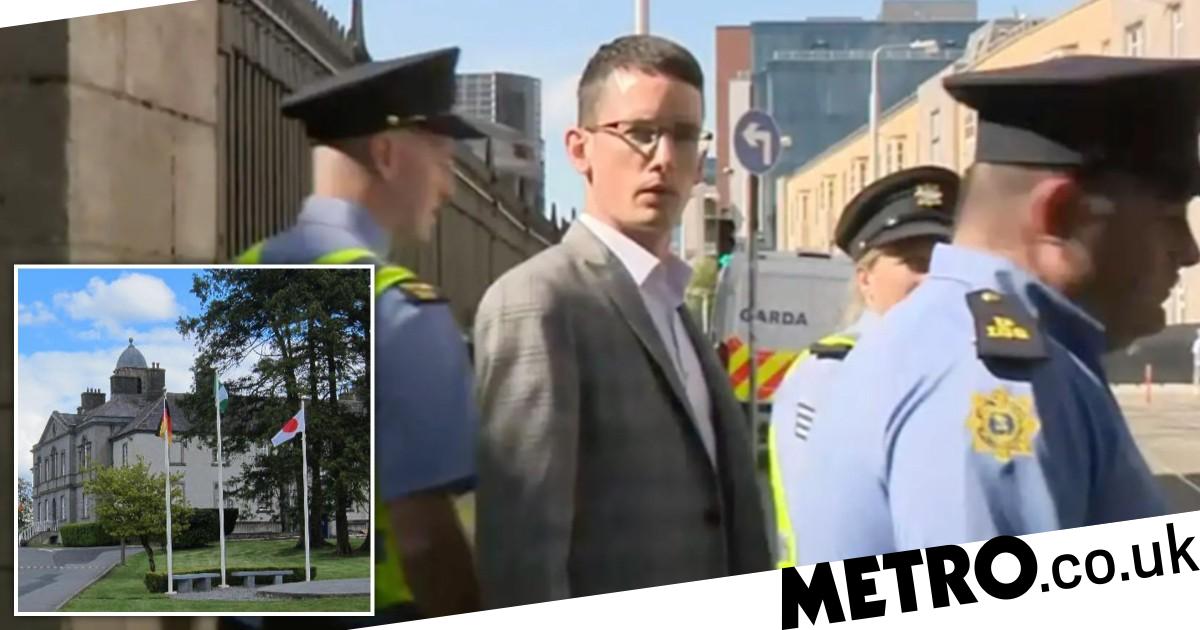 Actually, a lot of what he has been warning about is these laws that are coming into play can be Weaopnized and you’re going to be seeing a lot more of this. 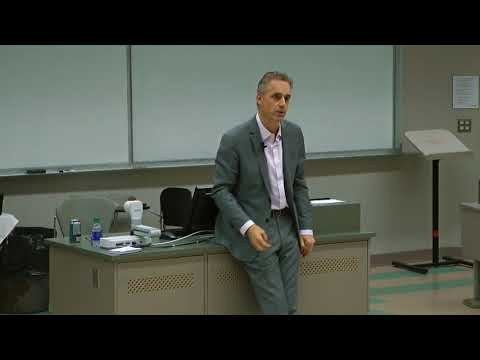 Banning words because certain groups of people use them in a derogatory way is never the answer.
They will use the next word the same way, hence the constant change in ‘acceptable’ words.

That’s how we’re going to end up with the Newspeak of 1984.
Effectively muzzled due to a lack of words.

They will use the next word the same way, hence the constant change in ‘acceptable’ words.

Agree. While I choose to not use certain words or phrases, I do so voluntarily because for me, it’s whats best for my life, not because “society” has thought it best to ban them. Those that want to use them, will use them. Banned or not. New words will emerge and the mentality behind the word continues.
True growth can’t be mandated upon people. Every individual has their own process.