So we have been here for what, a year or more now? When we first got here so many people were new to the whole DIY thing whether it be mixing, coil building, moral support or what ever else. What i have found so cool and fun has been seeing everyone come into their own. Watching simple coil builds turn into art and simple recipes become more and more complex.

On top of that everyone has somehow managed to get along, for the most part, and help new people by sharing ideas and knowledge as well as recipe and builds. I cant really think of any other online community that does so much for one another and i have been around since the mid 80’s BBS days.

We are a very diverse group of people who act with one objective, to help others. I think everyone should take a moment to think about that because it really is incredible. This is seriously the best community that i have ever been a part of, thank you all.

As I think about the “year in review”, it’s good to be part of a community that holds it together, come what may, and strives to achieve a cohesive base for all involved and future members.

A special thanks to @daath (Lars) for creating ELR for all to enjoy!

I am new to this community and I would like to say Thank you to all the members here.I have searched for answers to my many questions on several forums but never ever considered joining until I found this one.
It is very refreshing to see people who honestly want to help people.Even when people disagree you do it in a civilized debate instead of the normal name calling or belittling that is all so common.
I must admit I still have a hard time asking a question when it comes to mixing but that is on me not the community.
I also would like to thank and congratulate daath for the atmosphere as it is a reflection on him and I think he should be very proud.

A special thanks to @daath (Lars) for creating ELR for all to enjoy!

A hand for the man!

It is very refreshing to see people who honestly want to help people.

Count your self as one of the helpful people around here, i do.

This site has only been up a year!!!

Well the forums are relatively new compared to the recipe site.

Looks like we arent quite a year old yet, i joined on Feb 5 which was very early on.

That is pretty darned amazing though considering how big this forum is already.

I agree, this is a result of great content and forum owner as well as the fantastic user base. Ever since he opened the forums i have gone to the DIY sub less and less. Not that there is anything wrong with the DIY sub but this place is just more of a family.

I totally agree with you @Ken_O_Where!!! I have learned so much from other members here and the overall experience of this group is amazing. Thank you all for contributing to make this site the best place on the internet!!!

Just under a month until we’re a year old!

Wow! I can’t believe it’s almost been a year! Wait…it says I joined on Feb 4th. Does that mean I went back in time and joined before the forum launched?

It’s pretty cool how far we’ve all come, this forum included, just in the last year. I was doing DIY liquid a little before I joined here, but nothing like I do now. I remember how excited I was to put two or three flavors in a mix and call it a recipe! LoL. I came for the chance to win a Provari, but knowing what I know now thanks to this place, I don’t think I could be happier than I am with the setup I have and the friends I’ve made here.

Well, I might have set it up on the 4th and officially launched on the 5th

That’s really what it is all about…Peace, Love, & Good Happiness stuff.

We need to have a Partay on Feb 5th then! I’ll bring the music and the American DJ equipment!

We love this forum, because of the people that make it what it is. You are all just good folk.

Thank you Lars for all you do dear. Hugs

I absolutely love this place. I think the people on this forum are literally like one big family and I’m proud to be part of it.

What could I possibly add other than DITTO? This site helped change my life. Before I found the calculator I was mixing garbage and buying vendor juices. Then when the forum launched that was the turning point. Since then my entire vaping experience has improved by leaps and bounds thanks to all the great folks here.

I do remember that i was vary excited as the forum was a feature that i had been really looking forward to. Pretty awesome to see what you have created here! 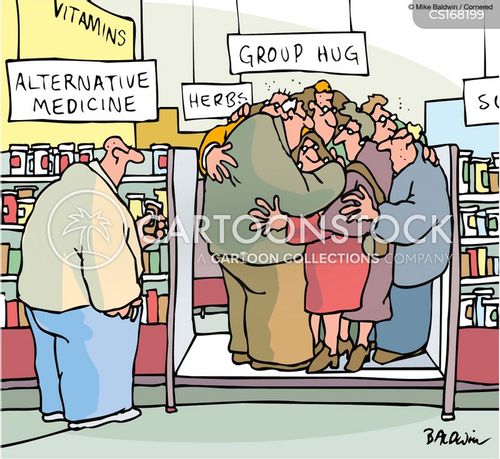 I personally feel that if not for this forum and it’s knowledge and great people, I would have returned to smoking cigg’s and broken a lot of electronic devices.