possible merge @JoJo with this one ELR Trouble

Yes, the recipe side is down, daath is working on it

Getting a server down message now, says it’s being worked on. I don’t know how I missed this I hit every heading I thought might have a thread in it and couldn’t find anything guess I need to get yet another pair of glasses. damn. I hate this old thing more and more I can tell they don’t have coke bottle bottoms for lenses, so they aren’t thick enough.

The site is down and undergoing treatment lol

It sucks I wanna make my blueberry custard glazed doughnut!! 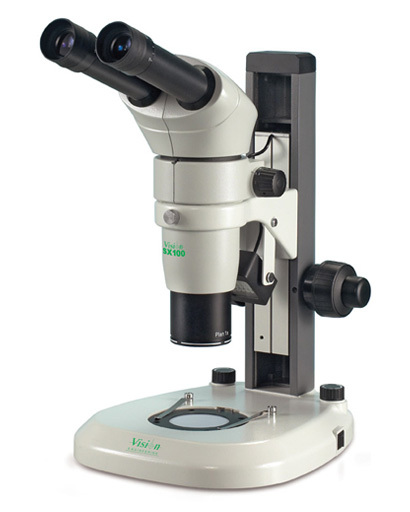 Still getting connection issues today. At first I thought I was banned for some reason but nope.
I wonder if the flavor databases, which I assume are connected to the recipe side of things, are becoming bloated. New users type their own shit in all the time, instead of using the defaults. It’s having a snowball effect.

It’s a combination of several things - But I can’t shake the feeling that someone is attacking ELR in a way I haven’t seen before. Right now it’s struggling again with less users than yesterday where it ran completely smooth without breaking a sweat.

I’ve tried to tweak a few things while I investigate further (which lead to a little down-time, unfortunately).

I will figure it out, eventually