I think we may be mentally connected in that way. We have a bond. Now if I can focus hard enough I can visualize that mod in my possession.

LOL
I so want to insert that “Scanners” gif

I thought of that.

You on the subway?

OMG That is a sexy beast.

Thank you. WhiteRose does a fantastic job with all his mods.

Looks like I’m going to be joining the WhiteRose club. I’ve spent the last week chatting with him, and we’ve finalized a nice set up for me. At first I was leaning towards a DNA build, but he swayed me towards the Smart PWM 2.2 board. Since he’s got the enclosure in stock, He should have it in the mail in a few days!

So excited about this, my first custom mod, and it couldn’t come from a cooler individual!

I second that second so i guess I third it.

I’ll 4th it and say it’s all true… everything good you have read about Whiterose mods. It’s not hype or because he’s such a nice guy. It’s quality and can now say for myself, everything tastes better on a WR mod. From the first pull I took, I knew it was special. Flavors I didn’t taste before, I do now. How does a mod do that? I don’t really know. It just does.
Every serious vapor needs to have one or two or… in their hand.
And when @Whiterose0818 starts making flashlights, I’ll order one of those too.

I fourth or fifth or whatever xxth we are on, that

.
You can not put WhiteRose mod and disappointed in the same sentence.

You can not put WhiteRose mod and disappointed in the same sentence.

Unless it has a not in there

What not, whatnots, not what’s, doesn’t matter. WhiteRose mods are the best mods available.
AND … I should be receiving my second one tomorrow!!

Yeah, I’ve been lusting after one since November, so since I got a little extra money come in unexpectedly I new I had to go for it. Of course, now I’m looking for a new tank to go with it, since I can’t top something like this with my crummy old TFV8! So the hunt continues.

I now have a pair of Roses. Working my way up to a dozen. 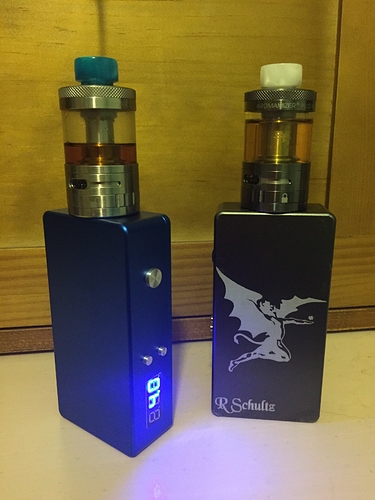 Mine’s supposed to be here tomorrow, as well as 7 VTC5As and a BFT plus, along with some new building supplies. I can barely contain myself.

I wouldn’t be able to sleep tonight, lol.

Well good news and bad news. The good news is that my new mod landed safe and sound, and my BFT plus I’ll be able to pick up from the post office at 4 (apparently, the carrier thought that only three cars a trailer and 3 motorcycles in the driveway meant no one was home to sign). The bad news is that the post office decided that the quickest way from Texas to Pennsylvania was through Los Angeles, California, so I have no idea when my VTC5As will be here. Oh well, I’ve been waiting since November to try out a Whiterose mod, what’s a couple more days?

Of course, pics are a must 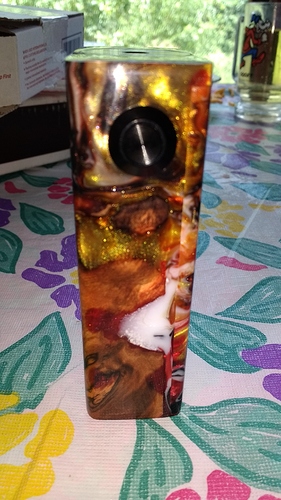 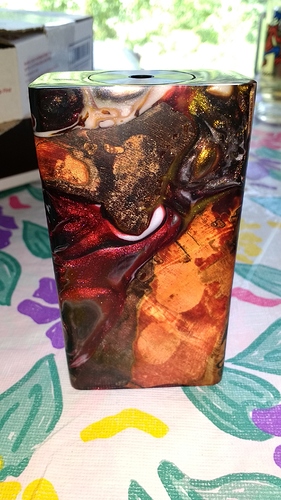 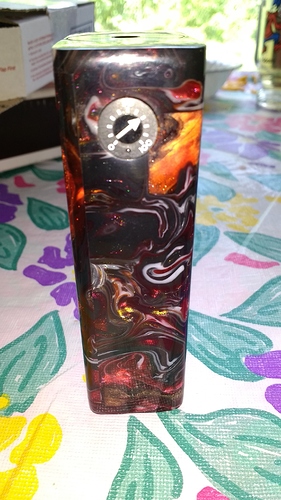 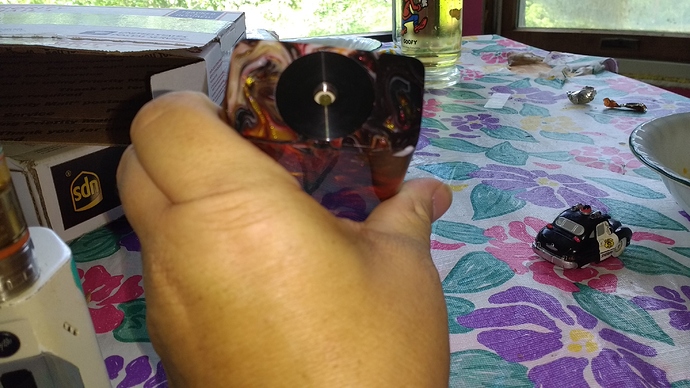 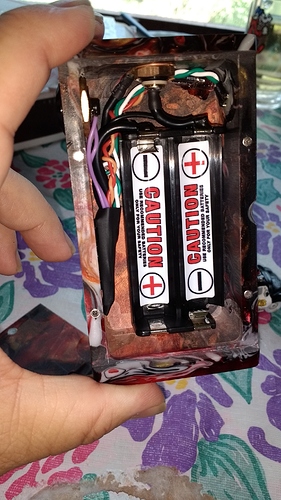