Who uses the homogenizer

okay going to replace my heated magnetic mixer with a inexpensive homogenizer from amazon. i forget who uses one but want your opinion on this one .

I believe @SmilingOgre is the answer.

As a matter of fact, I haven’t seen @SmilingOgre in a while. I hope you are doing well my friend.

@tartarusspawn; It looks like an amazing deal. While the price tag says “too good to be true” to me, I don’t know that. I would love to see an honest review, hint…hint. It’s ability to reduce tissue to a few microns is obviously unnecessary for mixing e-juice. The sheer force does add another dimension to our usage. I noticed it also has a low speed for mixing i.e. an overhead mixer. For the price tag, I’m temped to give it a shot myself.

After about a year of trying different methods, I’ve went back to simply mixing for 1/2 hour in the magnetic stirrer and letting the mix sit. To my taste buds, which I believe to be sub par, there was no appreciable difference.

Thanks for the tags, @Plunderdrum. @Dan_the_Man, and @SessionDrummer, wish I had something more definitive.

Thanks for the update. I always wondered.

Although it’s a bit cost prohibitive for the purposes we would use it for (just like those Sous Vide’s), the results would definitely be interesting. Please share a review and let us know.

waiting on the mail man. the amazon mail man that is - they work on sundays
will take pics and such after it gets here 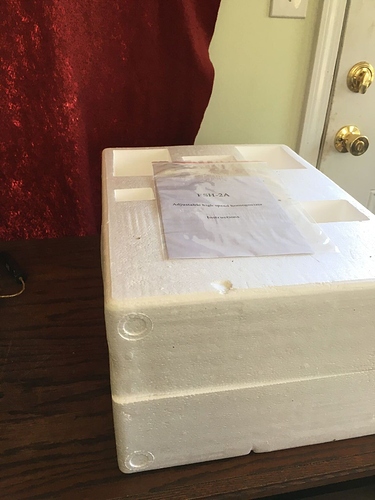 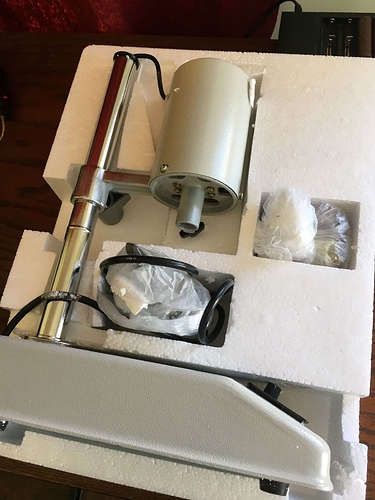 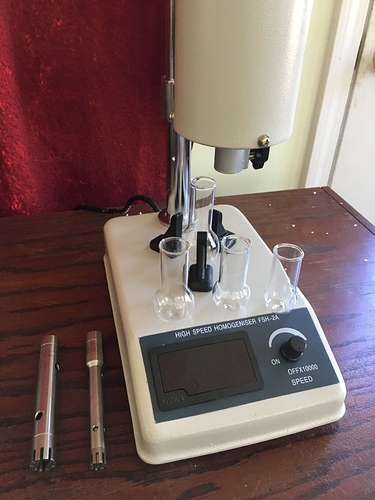 was fairly easy to put together . did initial test with 800ml of water - to see how it operates. as with any mixer or stirrrer had no problem mixing the water 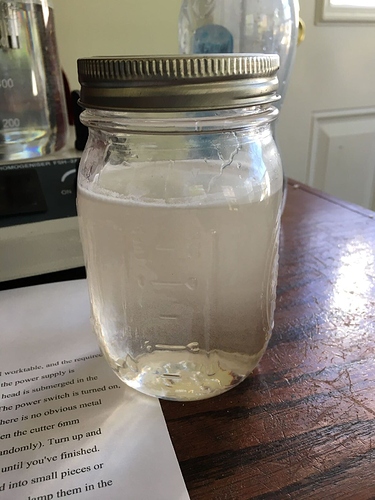 had to put probe at bottom of mason jar to get the vg to mix . heating vg may fix this like it did
with the magnetic stirrer. vg also was colder than normal room temp was below 70 …

still waiting for all the small air bubbles to dissipate. so far no separation of ingredients .

but going to try some smaller batches later .

Looking forward to the results.

Alright!!! I’m intrigued! If you have an ultrasonic cleaner it will remove those bubbles in a heart beat. I’m getting a strong sense you are going to be spending my money.

Another little “Hint” if you like. If you use flask to mix in you can get rubber stoppers with holes in them. I used a drill to widen the hole to match the probe.

Several here know me and know that I have used a homogenizer for a very long time. I have written extensively at another forum. Concerning heat this should be helpful:

“much of what has become known as the “steeping” process by ejuice
makers is actually accelerated oxidation of the flavorings caused by
the addition of freebase nicotine……If nicotine is not added, this
undesirable oxidation does not occur and the initial flavoring
profile of the recipe will be maintained more consistently over time.”

I always cool down in a closed container and then add nicotine.

On the subject of whether heat will harm your flavoring at 140 F, it can easily be put to rest. Do not add nicotine. Take a known flavor and mix 2 bottles using any method you choose. Mix one as a “control” and heat the other to 140 F. Let them set as long as you choose. Vape them using a blind test method.

I have well over 400 flavorings…all different chemical cocktails… and have yet to find a single one “harmed” by 140 F. The mix homogenizes much quicker.

I hope this is helpful.

going to do 100ml of this after supergirl goes of

On the subject of whether heat will harm your flavoring at 140 F,

… many DIY mixing wars have been fought over this topic! Ohhh! The bodies… bruised, broken and bloody, are strewn upon the battle field!

Wait! Do I hear the Platoon Captain… again blowing the whistle… sounding the charge! 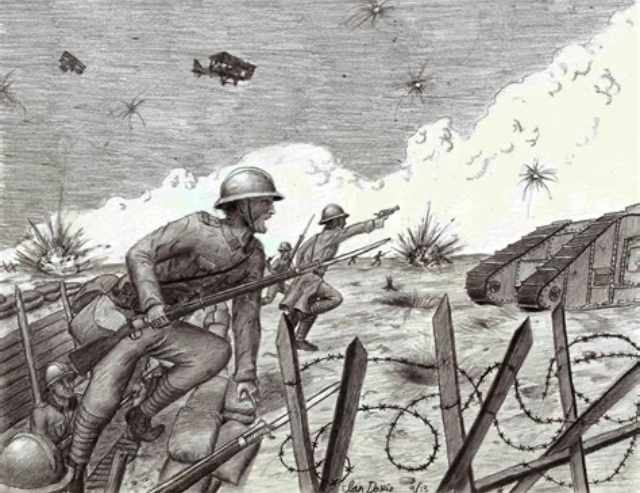 I can’t find my notes, but I’m SURE that I did do some initial tests with heat, and the drop off in fruits and citrus was apparent. I will not stop until I find my notes.

I will not stop until I find my notes. 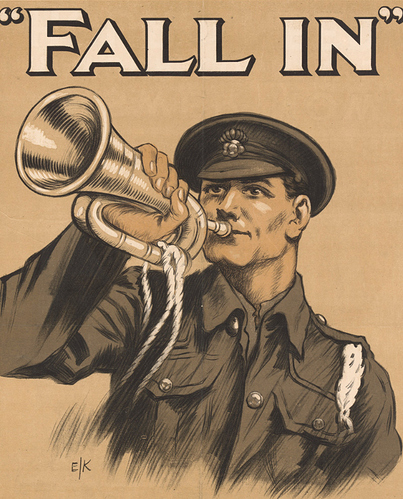 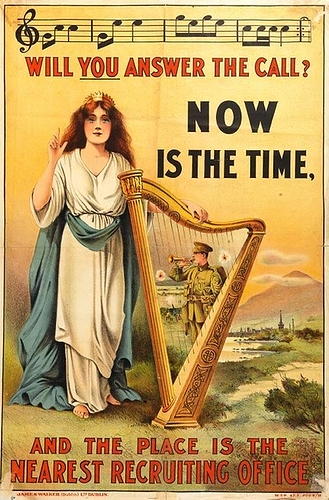 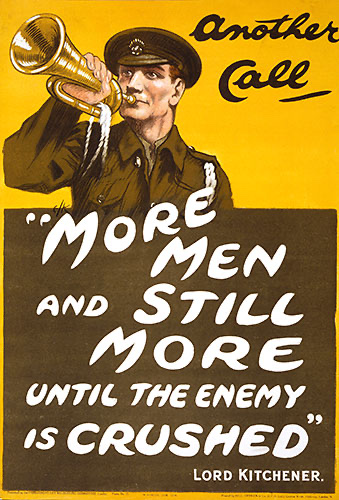 Do you use a mag stirrer? The reason I’m asking is that through extensive control testing I’ve found the primary culprit in loss of high notes aka light volatiles is the introduction of air (oxidation) by the beloved vortex created by stirring too fast. So is it the heat? Or is it oxidation which in turn will allow chemicals trapped in a solvent to escape?

All chemicals are much more active on the molecular level while using heat (kinetic energy) and can escape into room air. As much as physically possible, I use closed containers. There are closed system where zero air is introduced.

While I really don’t want to open a can of worms allow me to revise the control test method. Make a mix and divide it in two. Use the traditional “shake” method on one. Heat the other and shake. Cool down to room temp, open and compare mixes at whatever time interval you like.

On a final note, homogenization is a result produced by the high shear effect of a high shear mixing device. There are other factors such as how miscible or immiscible the reactants comprising the mix are.

Do you use a mag stirrer?

I used both a heated mag stirrer, and heated liquid which was frothed with a small wisk. I haven’t used either of the two after the results, but your air theory sounds, well, sound.

Here is a link to Silverson who invented and pioneered high shear mixing devices used universally across food, beverage, cosmetic, pharmaceutical, processing and chemical industries. The video demonstrates the shear effect and applications.

I've found that most equate these devices with stirring when in truth they are the solution to stirring and mixing devices. Unfortunately these devices are cost prohibitive for most including me though many have found that a lab type has allowed them to operate "cottage industries" when otherwise it would be impossible.The use among ordinary mixers such as ourselves is on the rise.

I have to say that the device under discussion appears to work at a great price.