About To Lose It

Thank you I’m pretty much done with caring what they think at this point and I don’t have a business to shut down.

Bravo Michelle!! You brought it home “murderous agenda”. I rejoice in seeing this written. Up until now I have only seen authors tip toe around that hard cold fact.

Talking about murderous agenda… Philip Morris attempted to convince the government of the Czech Republic that smoking is highly beneficial to the country, as more people would die earlier, thus letting the government save millions 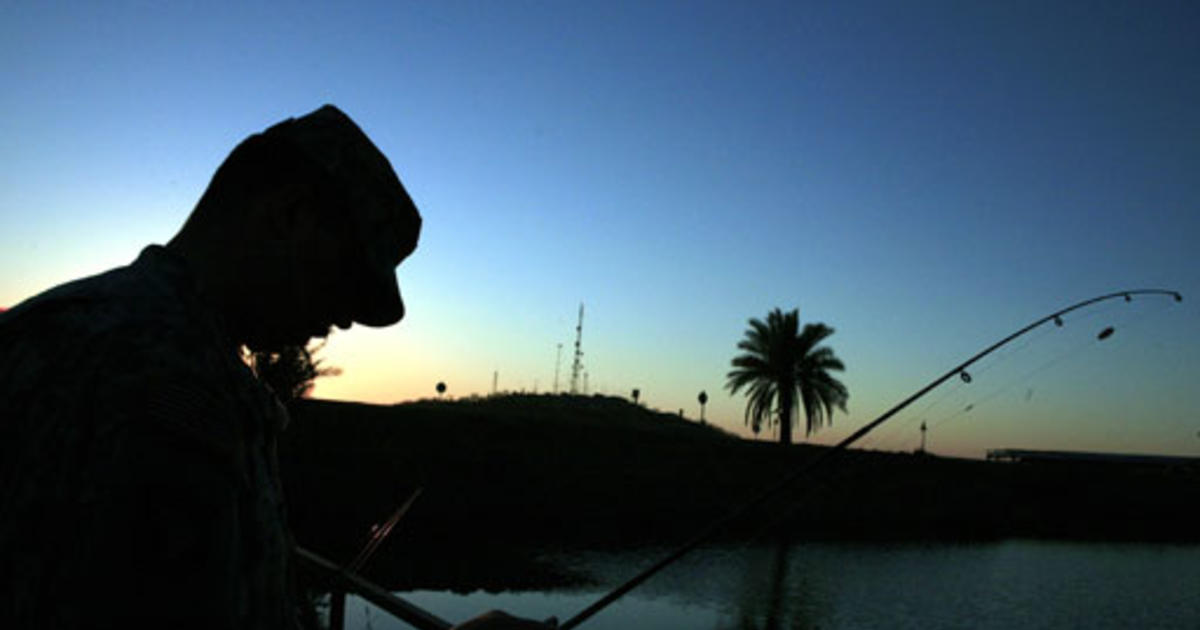 “No other company in the world would claim that killing its customers is good for society”. How bizarre is that?

We lost another soul to cigarettes today so if I’m a little testy forgive me. This woman was such a beautiful person inside and out and she couldn’t lay the cigarettes down. My heart is broken like it is every time I see someone die from any lung complication because of deadly cigarettes. I’ll be in a worse mood after her funeral and after trying to comfort an old friend who still won’t quit smoking or try vaping even after watching this tragedy happen.

That is insane, but I am not surprised that studies of this nature are being done. As callus as our gooberment is regarding harm reduction, I am convinced they are also looking at numbers like these. It does however surprise the hell out of me to see that Phillip Morris was stupid or brazen enough to get caught.

Philip Morris attempted to convince the government of the Czech Republic that smoking is highly beneficial to the country, as more people would die earlier

Something I’ve believed exists for years.

Said as much a couple of time here in this forum.

Oh! Just remembered. The other part of it all that I never hear mentioned is “population control”. It’s not just simply tax dollars and corrupt politicians. But given the rate of growth, limited resources, housing, food, the growing elderly demographic, etc. population control is a necessary evil to some degree. If a massive segment that you’ve always “counted on” as casualties in statistical analysis starts living longer, then those other concerns (above) just got thrown into the spotlight, …

Bullshit!
(I know you were quoting… ;))
It’s just that no other company has been busted out publicly (so far).

How bizarre is that?

Not bizarre at all.

Too many want to bury their heads in the sand, but better believe that it’s a real topic of discussion and debate amongst the “elite” who call the shots.

When looking at the big picture, all too often the “humanity” is discarded, and the “statistics” rule the game. I’m just thankful that (even if in the minority, within that group of ‘power elite’) that there ARE some who represent the humanity point of view…

We lost another soul to cigarettes today so if I’m a little testy forgive me.

Sorry to hear it Michelle.

I may be a little south of the north pole, but I’ve been thinking about this ban stuff again. I’ve said, and read repeatedly that the government here is trying to completely eliminate vaping as an option for smoking cessation. And while there is a lot of talk about banning vaping, I’m starting to think that is actually not their end goal.

I’m starting to think they are playing the end game right now- this regulation that is intended to strangle juice makers out of business. I’m starting to think that rather than continue their efforts to ‘ban vaping’, their ultimate goal is really just to mute it. Let it be ‘legal’, but make it so difficult to produce it at a retail level that it remains an underground cottage industry.

When you think back to the Pre-Pod Days of vaping, which most of us happily existed in, there was little truly serious talk of banning vaping. There was always the anti-vape brigade sounding off against it, wringing their hands and making noise, but years passed and nothing really changed. There was the TPD in Europe, but it did not remove anything from the market; it just limited the quantities of things sold (if I understand it correctly). And while it is still in effect there, vaping has become recognized and accepted as a legitimate smoking cessation tool.

But here in the US, it was not until JUUL/kids and tainted THC cartridges that vaping really came under heavy fire. Why? Because thanks to JUUL, vaping started to cut into Big Tobacco and Big Government’s profit margins in a way that DIY never would. And thanks to tainted cartridges, BG finally had real ‘ammunition’ they could use to introduce sweeping legislation and get the general public on their side.

I’m starting to believe that BT/BP/BG really only want vaping to shrink back down to its’ prior state- before pods spread vaping to the masses in a huge way. And that’s what this new legislation intends to accomplish.

Am I nuts for thinking this?

This does suck that this is happening to pods, BUT he has done many more positive things for our country and I will still vote for him in 2020. To me, there are BIGGER issues that need to be dealt with and this President is the only one that is and will tackle those issues. The other candidates aren’t the ones that will deal with these other issues. In retrospect, would we as vapers been better off if we had not started smoking in the first place?

No idea buddy. I’ve been through a ton of political shit storms in my life and it seems like the direction of the wind. There’s usually a plan in place for whatever direction the wind blows. I don’t even know what the latest FDA proclamation means. I hears SMM chatter about it and saw a bunch of news chatter but I can’t find the actual FDA documentation and I don’t believe a damn thing the news broadcasts.

I don’t believe a damn thing the news broadcasts.

Found this just now. Not the actual decree but a description from the FDA:

You could very well be right, Phil. I personally believe they want to destroy vaping take it away from manufacturer’s and bring it back under Pharmacy as their product. Time will only tell what their end game is.

I personally believe they want to destroy vaping take it away from manufacturer’s and bring it back under Pharmacy as their product.

Sure, I can see that too. Point being, ensure that the revenue stream generated by tobacco remains stable and full-flowing. If BP takes the full reigns on ‘closed system’ devices like pods, they can make it as effective or not as they need to, to make sure the analog quit success rate remains safely below the tobacco profit cut line. Like those worthless, often dangerous smoking cessation drugs they foist upon society.

So sad that it makes so much sense. Tobacco and pharma run this country.

Tobacco and pharma run this country

They only run the tobacco and pharmaceuticals aspect. There are plenty of other Bigs that run the rest of things. Shame, since the government is supposed to work for the people…

If you were a billionaire you would be one of these guys, or you would mysteriously be bankrupt soon.

LOL probably so but I could do Big Vaping

probably so but I could do Big Vaping

Who’s Big Vaping? I don’t recall seeing him around here.

My attempt at humor, I’m not very funny. Since we have big tobacco, and big pharma, I think we should have big vaping and all they do is promote vaping, but I guess we do have that with other groups.