I made the mistake on getting into this on @anon28032772’s thread about why he liked his new scale, and it wasn’t the place for it. THIS however, IS the place for it !!!

NOW, let’s talk about what this IS going to be. Civil discussion about the differences (and uses) of 0.01g vs. 0.001g resolution scaling. I personally use, and have been a LB-501 which is 0.01g resolute. Mix with all kinds of flavors, including ultras, and have had no issues, no inconsistencies between batches, no customer complaints, etc. I mix a HUGE array of sample sizes from 5ml up to 480ml, which means my scale needs to be able to handle the weight. Most, if not all of the 0.001g scales I’ve seen (except for the scientific) that can go above 100g and higher are extremely expensive. There had been suggestions of using MULTIPLE scales, which again, for me, just seems like a non-starter. There has also been mention of using two scales, one for the fine resolution flavor portion, and a bulk, less resolute scale for final mixes, but again, I’m back to the “Why do I need two scales again” thing.

I can appreciate accuracy, and I have to deal with that daily in my job, so it is not an alien concept, but even when using UC’s, I don’t see the need for going super accurate. If all I ever mixed was 30ml and below I’d have probably already gotten a high res (aka 0.001g) scale, just because it’s more accurate.

I’m curious what propelled others into thinking they had to have a super res scale, or what “issue” they resolved by going to one. Many of the higher res scales I see have a draft cover for accurate readings ?? !!! You guys dropping, then covering up to make sure sure you’re really accurate ?? !!! I mean, I haven’t had any issues, and some have seen my hoard, and I use a LOT of flavors, and a lot of different flavors, so surely I would have witnessed the “problem” by now.

So what are we doing here, lower res, vs. higher res scales. Lover/hater ?? Make your case. If there is any name calling, tom foolery, or condescension, it WILL be deleted, hehe. You got a favorite scale, share it, and why. Got one you hate, share it and why.

Bring on the pain baby, because there is NO wrong answer, at least NOT on THIS thread. Keep it clean, and no one gets hurt hehe.

What type of scale do YOU use ?? 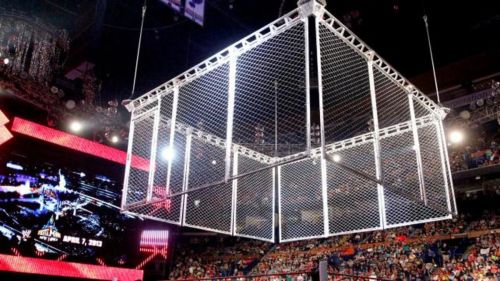 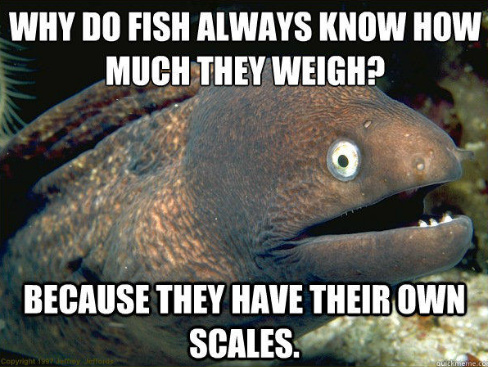 BOOOM, there it is. Thread over, poll closed, #EndOfLine

Meh, just a little levity in case the thread gets angry.

OK, seeing as though it’s MY blood soaked, cage match, scale thread ROAR, I had really wanted to force people to choose their MAIN scale in the poll, BUT, I have asked @Kinnikinnick to flip the script on that from normal to multiple so we can have multiple choices.

I’m PMSL at this 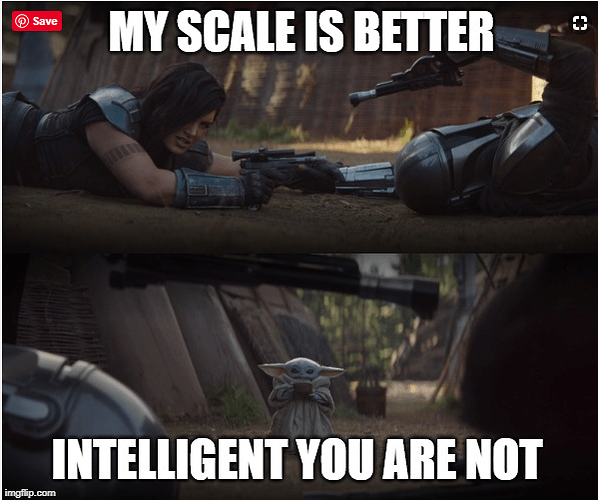 Meh, just a little levity in case the thread gets angry.

Save it for later Phil.

BUT, I have asked @Kinnikinnick to flip the script on that from normal to multiple so we can have multiple choices.

Apparently I can not vote a second time??

I wanted to select the “what’s a scale” option so badly lol but I answered honestly, .01 scale is good enough for me and if I’m using something super strong like FLV rich cinnamon then I go by drops

Apparently I can not vote a second time??

Don’t sweat the poll too much until we get it edited, I threw that in as an afterthought. The meat is the posts.

hahaha!!!
Just how much does meat weight?? hmmm…

Just giving a hard time… no worries… my scales work great, I love mine… I am not sure if I could love another 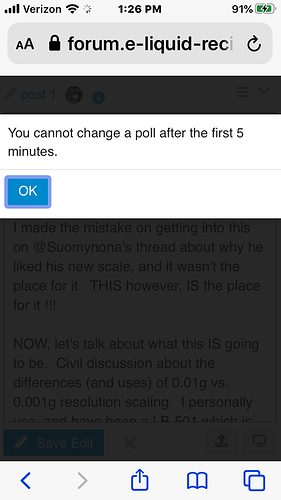 hahaha!!!
Just how much does meat weight?? hmmm…

It all comes down to use case. Generally I don’t need 0.001 but sometimes would like one…but my lb501 is still going strong and anticipate it to work for another year or three. As long as I don’t drop it.

Maybe I could coax @xxanalogxx over here, and he could elaborate on some of the issues he had been having with his old scale, as he recently switched to a 0.001g scale.

Even if I’m not a convert, I’d like to hear what’s what, because if I only wanted to hear the sound of my own voice, I could just keep listening to the voices inside my head, but instead, I continue posting !!!