Anyone try this??? I have become obsessed with it! Miami here miami there Miami this Miami that
You can do almost anything tropical with this one ingredient! 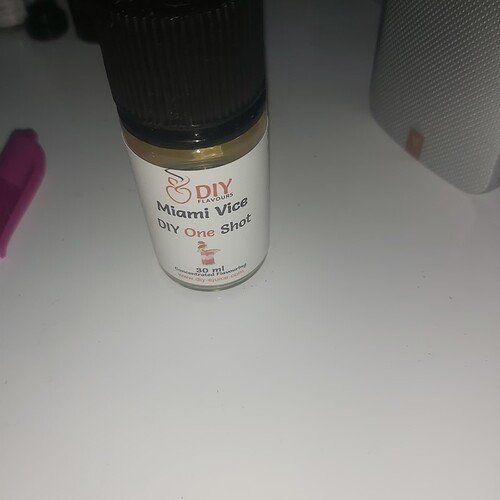 You can do almost anything tropical with this one ingredient!

How does it pair with Beef Steak (Hangsen)? I want some tropical chunks.

It’s worth picking up that’s forsure even try 10ml to start I guarantee you’ll want to get more!

It would cost you fuk all to get
it its ME that is costs $$$
To get anything from your way. It sucks!

That depends on the fuck. I’d rather have a restful day than dealing with batshit.

It’s worth a try is all I’m saying.

What flavor is it, notes ?
Hope it doesn’t taste like Don Johnson’s shorts

Ok I’ll do the legwork (no pun intended) 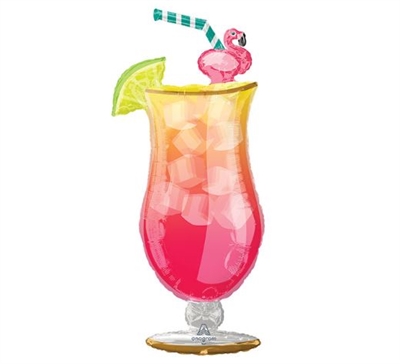 Recipe in a bottle - Shake and vape

It doesn’t look like it’s available in the U.K.which is a shame as it sounds like something that I would have liked to try but I’m pleased that you have found something that you enjoy @ladycrooks

I’m currently trying to add new ppl to this thread, I’m not ignoring
This situation cuz I’m pissed! My recipe did NOT need to be downgraded cuz someone doesn’t agree with whatever the issue is…but It is being looked into. Also I’m in my way to work i just don’t have the time right now

Does it matter it got downgraded? It’s no big deal. I’m happy to have someone read one of mine. It’s a huge database of recipes and you can’t please everyone. As long as you like the recipe and can retrieve it to make it again is all that matters.

I wasn’t gonna say shit but I got some inboxes from some solid
Mfs over it. Finally no soup sandwich mfs around lol!.
They old schooln it. Which I appreciate alot btw. No names cuz i is solid jus like yous! Anyway it pissed me off a bit
But some of the right ppl are on it.

@ladycrooks I see where you’re coming from, but like @rcleven said… It doesnt really matter- and if someone sent you a DM about it and they were nasty. Block’em.

Down vote anything of mine. IDGAF. I know sure as shit anything I make public is mix worthy 100%. Everything will be okay I promise.

I dont really do one shots but several of theirs sound spectaculacular, especially the Miami Vice one. Your inclusion of banana peaked my interest, if i ever have to order flavors from Canada ill consider grabbing it.

Does it matter it got downgraded?

To some it does…This downgrading a recipe has bewn a big issue. As much as ive tried to explain the reasoning sometimes it doesnt makes sense especially in cases like this .

I agree. One of the things that i can, do on that side, is view new comments or new ratings. I would prefer there just be a comment left, as soon as i see it i will attempt to fix the flavor name. 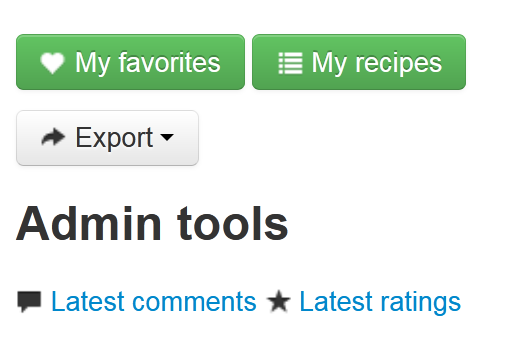 Just leaving the excellent comment you have created @TorturedZen is sufficient and would make life easier on everyone. Ill say this, it irks me that people get so pissed when he provides a link to the proper file name, he does the work for them and they still act out. Im not speaking about the instance above, @ladycrooks is in my opinion rightfully upset as she has no control over this situation.

This is why i made this post so that the community can decide how to enter these new names that will keep popping up.

There are currently 188734 flavors in the DB the vast majority are incorrect. I mentioned in a recipe comment that even i had difficulty entering flavor names correctly. Dulce de Leche TPA for example, it would not bring up the proper name until i went to the flavor list, hit #of recipes and added it to my stash.

While some of this may be the fault of users some of it isnt.

Voting it down is just mean. My mom and dad taught me if you don’t have anything constructive to say then don’t say it. Setting the recipe to private doesn’t change much if no one can use it tho. There are recipes that are public that are utterly garbage. Doesn’t mean you can’t learn from them.

Let me send you even 1 15ml don’t care if it costs me$$$
To do it either! And if your missing any others from that recipe
I’ll send those too! AND pay ur customs fees! But i work hard to make sure whatever I put on that recipe board for anyone to mix is 100% going to be tested 100 times before it goes up! N the thing that mak⅘es me angry is 99.9999% these ppl n their lousy shitty comments haven’t so much as ever mixed ONE
Up! I l’t say shit about anyone’s bullshit recipies
Unless I didn’t sub a thing and followed their directions and even then I would have enough decency to inbox them instead of acting like a powertrip in front of othrs.
I KNOW THIS RECIPE IS 100% GOOD I know all the whole7 I have posted are ì7100% my hardest work??

I hear ya lady. Never let some DB stand between your thoughts and your feelings. The world has FAR TOO MANY of those fuckbags!! Keep doing YOU!