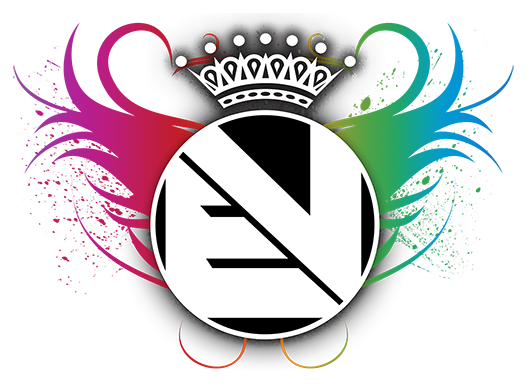 The Asmodus Minikin V3 is an advanced mod that offers a bespoke experience for users. Powered by dual 18650 (Not Included) this little pocket friendly device is capable of an impressive 200w max output and uses a proprietary chipset that gives the...

The Vaporesso Gen 200 is a compact mod & tank kit that provides plenty of power power, great flavour and dense clouds.

Thanks @Lucas_James_Holden, as I’d not seen that mod yet, and am going to pick up a couple.

Got a couple of the Minikins. Could be V2’s. The software goes funky by not measuring battery levels correctly and gets aggravating at times. I guess I could try upgrading but it’s too confusing for me.
This dog has a hard time learning new tricks.

These are the V3, I’m not sure if Asmodus have solved the problem that you had with yours but I just thought that they were a good price for what I have heard are a good quality mod.

I just got it. It’s a great little pocket vape. No leakage. 1.0 mesh perfect for MTL. I’ll likely use it for travel too. Thanks!

I have a couple of V3 in reserve. I love me an Asmodus, but that is a funky form factor. I’m thinking they were designed for us southpaws who like to hit the power button with a finger and not the thumb

Good deal on Freemax at eightvape.com 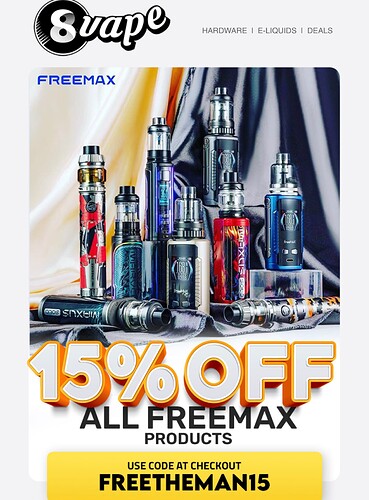 I’m thinking they were designed for us southpaws

Maybe I should get one for myself then as I am also a southpaw. Grab a copy of our virtual Recipe Calendar featuring our best flavors and recipes created by Home Chefs showing us innovated recipes using flavor concentrates. Either for dietary, curiosity or being adventurous these recipes are great tasting... 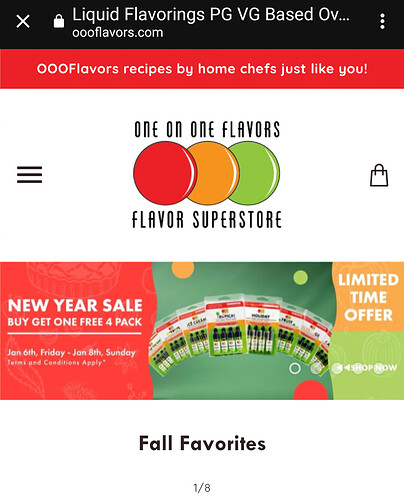 They have buy one get one free ‘flavor collections sample packs’.

Continuing the discussion from Good Deals 2022:

Got mine as well,

Ahhhh, mine is still sitting in Singapore waiting for a plane/ship (seems they still don’t know which one is airmail)…

Mine got to Australia (SYDNEY) on Jan 1st, through Customs and processed (apparently) on Jan 3 and still sitting in Sydney.

So, ordered 11th Dec, Shipped 12th Dec, cleared in Singapore 25th Dec and hit Aust 1st Jan. Somewhat slower overall than those ordered the same time from folk in the US, but at least I will get it eventually

I’ve been using mine about a week and we’re starting to form a relationship. This is my first dna mod and it only happened because of the huge price discount. I wasn’t sure how it would go since I don’t have a PC to allow for interfacing the chip. The default setup provides sufficient functionality to operate it to my satisfaction with only a couple of minor nits. A user on the Escribe software homepage has a Linux Beta version available that has some positive feedback from other users. At some point I will try to install it on my Android phone using the Linux I have already installed. If it will install and seems to run, I’ll have to buy a USB interface dongle and see if I can figure out the drivers to have it work. I’m a bit afraid of bricking my DNA chip though. For the last couple of years I have been trying to wrap my head around why there has not been any smart phone interface capabilities for the DNA boards. Evolve has been the market leader since almost the beginning of regulated mods. And what’s with the USB Micro B type connection still?

With those points aside, I get the Evolve hype now. I’m still not willing to pay the going price for another one though.

My only complaints about the Steam Crave Hadron Pro Lipo mod is the lack of clearance between the battery cable and the DNA 250c balanced charge connection socket. I have to really squish the battery cable down between the Lipo battery and the DNA board connector which seems like it will strain the connector wires over time and possibly mess up the connectors solder joints to the board.
Next, there is not a true OFF switch to prevent parasitic battery drain during long periods of inactive use. I might consider that to be Evolve’s fault rather than Steam Craves.

@JiM210 , I have a DNA LIPO Boxer and it doesn’t have the capability to turn it off either.
I can say though this thing sat for a year with no use and when I did fire it up after all that time the battery was still at around 65%.
Maybe you’ll have the same luck

That would be James, the Evolv developer.

And what’s with the USB Micro B type connection still?

Because they’re American, they limited themselves to the 2016 rules and government mandates. Their latest 100C board has USB C as it was brand new.

Next, there is not a true OFF switch to prevent parasitic battery drain during long periods of inactive use.

True. The board goes into different types of states. So the quiescent draw (screen off, just sitting there) there’s a 10mA draw and when it powers itself down, it’s a 20uA draw waiting for a button press to wake up.

This is my first dna mod and it only happened because of the huge price discount.

I have had one before, a Lost Vape Drone 250C. I liked the chip, just not the mod. I also would not pay full price for one but like you I could not resist at the discounted price. It should be interesting with the Lipo since I only use low wattage MTL stuff… lol.

I used Escribe when I had the Drone and it was quite good to fine tune things. Will use it again with this one too, might even still have some saved profiles somewhere to adapt.

The micro b is still a point of contention for me too. I know the latest board has come out with USB C but I would have thought they would have updated this one too by now. As @big_vape says, they are limiting themselves but surely they could change that now if the new one has the current connection.

I never had issues with parasitic drain with the drone and I left that with batteries in it for periods of time without problems.

never had issues with parasitic drain with the drone and I left that with batteries in it for periods of time without problems.

This is my second 250C mod. There is a drain on battery when not being used. It’s keeping the date and time function alive. My Lost Vape has the same issue. It’s not much but it’s still there.

I bought two drones when they were practically giving them away. I agree that the mod itself is a disappointment, but the boards are worth more than what I paid for the mods. I’ll rehome them someday if the market ever opens up to more aesthetically pleasing enclosures. If I could find a nice stabwood precut enclosure, I’ll be set.

It’s not much but it’s still there.

Yes, I didn’t say there was no parasitic drain… just that I didn’t have issues with it since it was negligible over time. 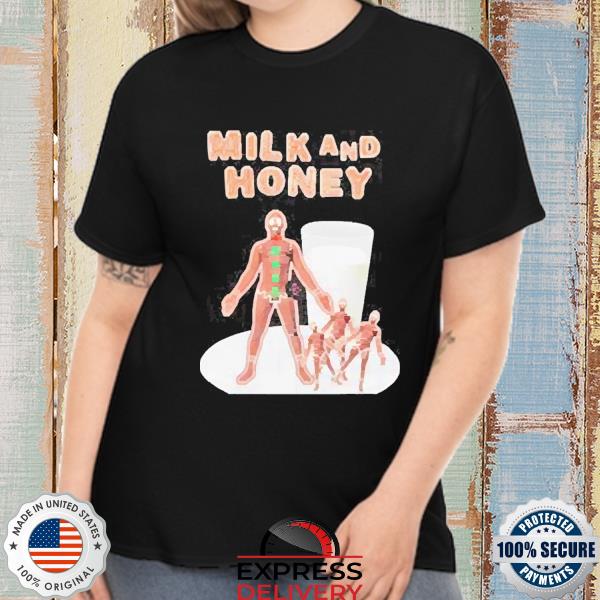 Sure it takes courage, and you will be very nervous but truly, unless you like in a really redneck environment, hardly anyone will notice and almost nobody will comment. I have been wearing skirts in public now for over a year and I have never had...