These holidays, I have been rereading these books that I liked a lot, that talk about the brain, our perceptions, and how we interpret the world …

Not the first time I’ve read this, but it’s good enough for a repeat visit…

I wait for the movie to come out. 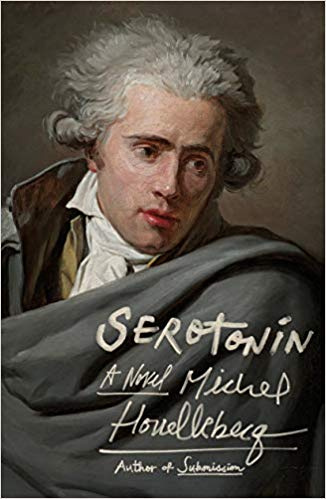 Freakin’ love that book! I’ve read it a few times and will have to download it as my paperback is toast. 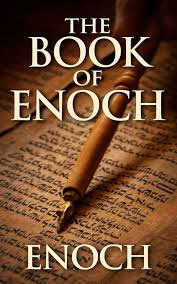 Wow, I wasn’t expecting that. Believe it or not I used to be a minister and always wondered why the book of Enoch wasn’t included in Canon.

I am so curious right now…

always wondered why the book of Enoch wasn’t included in Canon.

It has been said the Book of Enoch, The Gospel of Thomas and some of the other books that were discovered were deemed “the fictions of heretics” and were left out for that reason.

It has been said the Book of Enoch, The Gospel of Thomas and some of the other books that were discovered were deemed “the fictions of heretics” and were left out for that reason.

Ah yes but it has also been said that it was heretics that put it together in the first place.

I always thought that if Jude quoted the book of Enoch how can it be heresy?

I don’t argue about religion so if we get into an area where you feel I am being… irreverent then we should stop but this is one of my very favorite topics that I don’t get to talk about much because people can get very sensitive.

The king’s commission : an Alan Lewrie naval adventure / by Dewey Lambdin.
This series is similar to CS Forester series.

I have lots and lots but I’ll stick with what I am reading/listening to.

Think I got every Stephen King book, have this on pre-order
https://www.amazon.com/If-Bleeds-Stephen-King/dp/1982137975 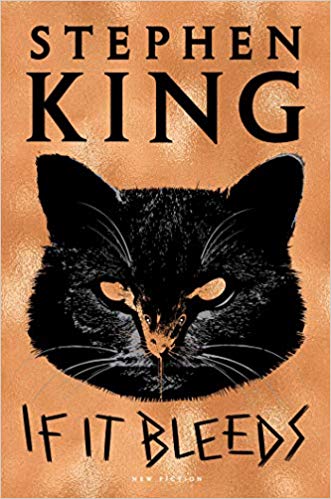 I’m trying so hard to learn not to reply to everything. I can’t pass this up though! do you have any idea when this is due to come out? I assume it will be in hardback?

I would so like to read the actual book of Enoch. Is this book a LOOK into the questions surrounding the rejection of this book by the Church,
or the actual Book of Enoch?

I love reading the Apocrypha and it’s online for anyone interested in reading those so-called forbidden books. My sister brought those up to me when she was getting her psychology degree, she had to take courses in religion.

Rings a bell… but what’s that?

Like the Book of Enoch… and a lot of other books that were left out of most bibles except the Catholic one I believe. My daughter also has to take religion as part of her education degree because she’s going to a Christian college.

do you have any idea when this is due to come out? I assume it will be in hardback?

The God Delusion by Richard Dawkins

I’m more into audio books though, reading too much hurts my eyes

For some unexplained reason, I only read technical books and references, anything else is video or audio.

it’s an interesting read but I don’t agree with everything he writes or says in his books or public speeches. In a way, i think he is just as much an extremist as some religious people. He actively wants to convert people from believing in a deity to being atheists and to me that’s no different from religious people trying to convince people to believe in their gods.
If religion makes you a better person, makes you feel better or lets you cope with life easier… then go right ahead. But it’s a personal thing and people shouldn’t pressure other people to think the same way or treat others differently because they believe something else.

I do find those things interesting to read though. There’s evolution in religion, people have come a long way and I find it intriguing how and why people believe all kind of things.