WHAT Has Made You Smile Today? (II)

Have you looked at the battery contacts?
Or do you have power, and they just aren’t working right?

The batteries seem to work fine in my other mods. I’m now at a stage where one mod will work today, and then the other one will work tomorrow. Doesn’t seem to make any sense. I’m wondering if it’s something to do with having old batteries, but then surely they’d be the same in the other mods. I don’t know. The guy in the shop said they test all of their mods before sending them out, and both of the ones they sent me were working when posted. Go figure. Any thoughts you may have would be much appreciated. I’m stuck. Thanks.

Any thoughts you may have would be much appreciated. I’m stuck. Thanks.

Sorry, I should have been clearer…

Have you looked at the battery contacts?

In the mods you’re having trouble with.

When they aren’t working…

do you have power

Meaning, do they power up and stay on? Or go through boot up, and the LCD works but the mod won’t work properly? Or…

Not very likely. It’s the mods.
Especially when you’ve already ruled the batteries out:

batteries seem to work fine in my other mods

I’m skeptical about that…sounds like “salesmen speak” to me (often a polite brush off sadly, but I can believe it in the rare instance I guess. In such rare cases though, I would expect there to be no factory shrink wrap [think: like Smoant, Wotofo, GeekVape, etc use]). If they say they rewrap after testing, they are either full of shit or something shady is going on. Regardless…

Back to the mods, if you can give more specific details about what happens during the non-working state, it would be helpful!

Out of curiosity, have you checked the authenticity code (if there is one) on the box against the manufacturer’s site? (Never owned a Tesla product, so not sure if they do this or not, but thought I’d mention it.)

Thanks for your feedback. The mod “flashes” when it’s not working, for whatever reason. So, switch it on, and it just flashes. I’ve had this issue before with mods that contain mosfet chips and it’s usually because the mod is done for, mentioning no names wismec noisy cricket 2. They usually last a few months though. Problem I have is that sometimes they work, other times not. And yes I’ve checked the connections. First thing I did.

The mod “flashes” when it’s not working, for whatever reason. So, switch it on, and it just flashes

After looking into it a bit further, seems there’s only an “idiot light” (sorry, borrowing the term from the ‘check engine light’ in the automotive sense).

The manual should have a “decoder menu” for what the number of flashes mean.

I’d crack it open (IF you are comfortable with it) and check the condition of the 510 connector first (without an atty attached, and batteries removed of course). See if the 510 is loose or moves in the least. If it does, that’s a problem. (it shouldn’t move at all)

If everything seems ok there, I’d check the inside of the 510 for stray debris, inhibiting the travel of the positive center pin.

Thanks for the time you’ve spent trying to help me with this. REALLY appreciate it. It would appear that they’re both (yes, I have 2 with the same problem) flashing 15 times, which according to the booklet means “low voltage protection.” This only occurs in 2 battery mode, and both mods, I have recently discovered, work fine in the 3 battery set up. When I check the batteries I’m using in the 2 battery set up in my other mods… They’re fine. Surely if it’s the batteries then they wouldn’t work in my other mods.

Have you tried using a different atty on the non-working mod? There could be something going on with a piece of wire or a bad 510 pin. Low voltage could mean more than just flaky/dying batteries. It may interpret a short as being too low in resistance and the batteries being unable to power it. When using 3 batteries, the third battery door probably has some kind of contact points that feed the voltage to the mod, and you said it works in 3 battery mode? I wonder if you leave the battery out but put the door on, will it work? Not sure. Just grasping here.

@Steve68
It would appear that the 2-bay door has the contacts as well. 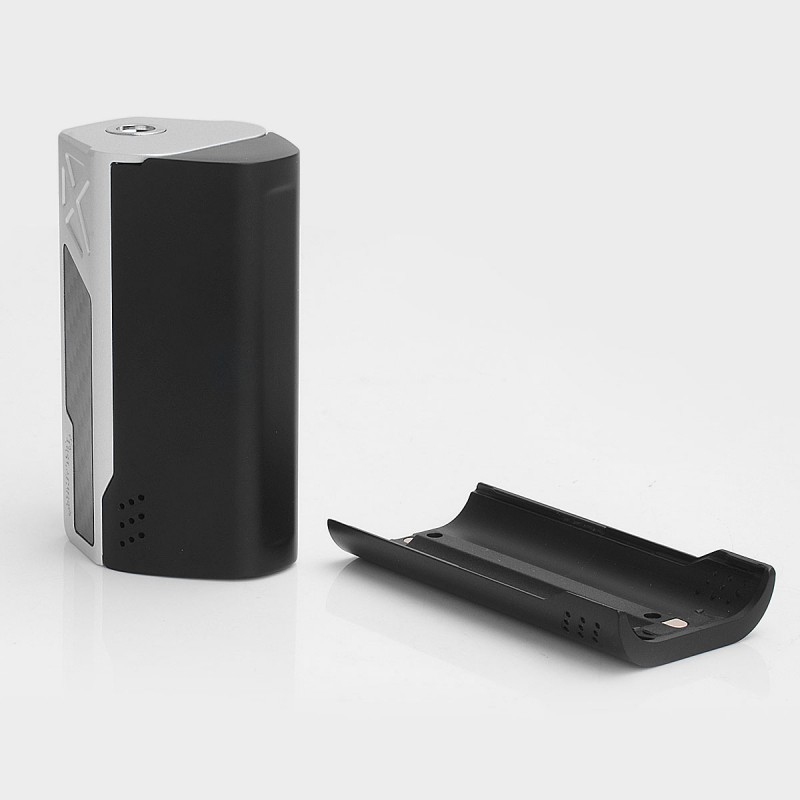 Looking at the shot above (specifically the door, on the right), those two silver contact points may still be in play even while you are using the mod in two battery mode.

I don’t know if it’s a series mod, parallel, or hybrid (series-parallel)… But if those two contacts are acting as a pass-through connection point, then if they aren’t making good contact (eg: warped doors, corrosion or a film [not plastic, but chemical reactions can create a barrier]), then that might explain why you would experience intermittent operations.

Other than that, I’d have to have the mods in my hands to dig further into the issue.

Yup. Same thoughts here.
@Steve68: I’d look at those contacts and try cleaning them off with a cotton swap and a little rubbing alcohol both on the door and any contacts on the mod. If the mod took a fall, the door could be warped. If you can, maybe try pushing on the door while you fire and see if the thing fires. Also take a look at those contact points and see if it’s a fixed contact or if it’s the prong type (like you might see on some battery operated devices that can be gently bent up a little to make better contact.

Yup. Tried different atties. I’ve used the same batteries and the same atty. Works on one but not on the other. I will check it out again later, and post my findings in the morning. Thanks for all your help. Even if nothing works, I’ve realised that there are some really nice people on this site. Thank you.

I refer you to the comment I made to “lost marbles.” Thank you, kind person. Sometimes it’s the smallest things can brighten your day. Cheers.

@BigDisplay, thank you very much for the package. I will try to get into that in short order. Thank you.

Will look forward to see if you get something out of it.

I converted a 25 year smoker to a vapor today. A good friend of mine wanted to quit smoking and he is now vaping on the Smok Nord 1 with

he loves this juice. So that’s what made me smile today.

Well well well, seems you guys may have been onto something. I’ve checked the connections and batteries, and we have lift-off! Thanks so much. I love this mod so that’s really cheered me up. Made my day. I’m really warming to this site. Great stuff.

This time I refer you to the comment I left for Sprkslfly. Thank you so much. Love you guys (and gals). Back in business.

Outstanding! Glad you got it going.

Yeah, thank you my friend. I had cleaned some of the contacts before, but obviously not enough. Think my batteries have seen better times, too. Cheers for the help. Means a lot. 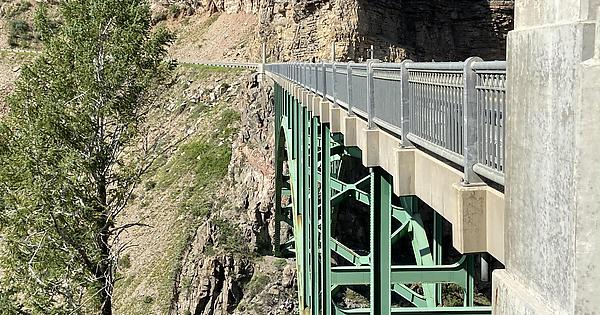